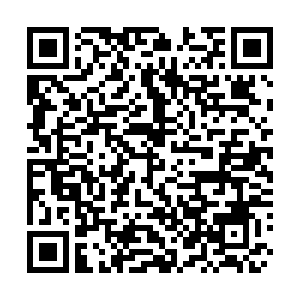 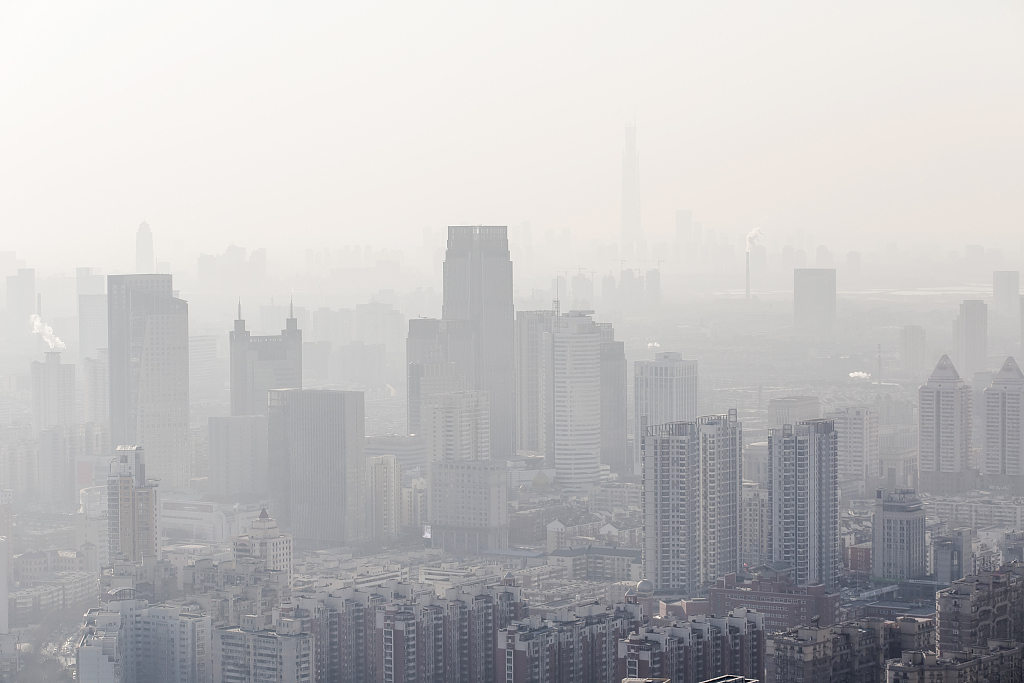 The Chinese Ministry of Ecology and Environment and 15 other departments have jointly issued their "In-depth fight to eliminate heavily polluted weather, ozone pollution prevention and control of diesel truck pollution treatment plan", and proposed that by 2025 heavy pollution will be eliminated in the country.

The Ministry of Ecology and Environment's Department of Atmospheric Environment said, in recent years, China's ambient air quality improved significantly. However, the air pollution situation is still serious, with more than half the country's cities still being heavily polluted. Ozone pollution is getting worse, especially in summer. Diesel truck pollution has not been effectively addressed, vehicular emissions of nitrogen oxide  account for about 60 percent of the country's total nitrogen oxide emissions, contributing to PM2.5 and ozone pollution.
PM 2.5 and Seasonal pollution
According to reports, the heavy pollution elimination campaign focused on PM2.5 pollution reduction in autumn and winter (October to March) with heavy pollution being frequent in the Beijing-Tianjin-Hebei stretch and surrounding areas of the Fenwei Plain. The goal is to eliminate heavily polluted weather by 2025, with the national rate of heavily polluted days and above controlled to less than one percent, and more than 70 percent of prefecture-level and above cities fully eliminating heavily polluted weather.

Ozone depletion
The stress on Ozone pollution prevention and control will target Ozone depletion which is more in the Beijing-Tianjin-Hebei belt and surrounding areas, the Yangtze River delta region and Fenwei plain between May and September. This stress would be to reduce emissions of volatile organic compounds (VOCs) and nitrogen oxides.

Control of diesel smoke
In cities with a large number of diesel trucks, adjustments will be made to the transport structure to eliminate black smoke from diesel engines and move to cleaner fuels and strengthen supervision and regional coordination. It is expected that by 2025, the clean and low-carbon usage level will be significantly improved, fuel quality upgraded and the national diesel truck emission test pass rate should exceed 90 percent. Nitrogen oxide emissions in diesel trucks should also drop by 12 percent.