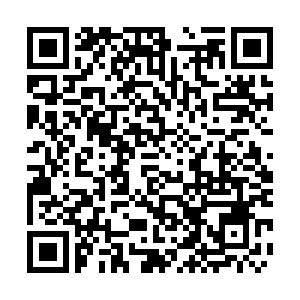 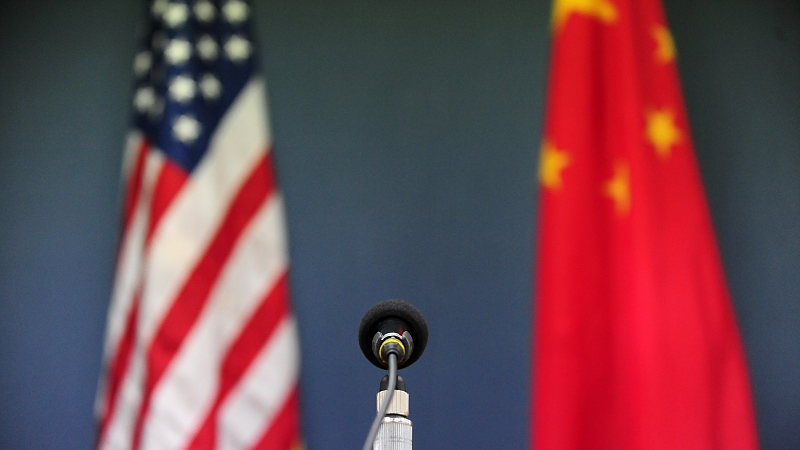 A microphone stands in front of the national flags of the U.S. and China. /CFP

A microphone stands in front of the national flags of the U.S. and China. /CFP

Editor's note: Jimmy Zhu is the chief strategist at Fullerton Research. The article reflects the author's opinion and not necessarily the views of CGTN.

During the G20 summit that just concluded in Bali, the leaders of the world's two largest economies set a warmer tone for the bilateral relationship, which is crucial to the world economy.

The current state of China-U.S. relations is not in the fundamental interests of the two countries and peoples, and is not what the international community expects, Chinese President Xi Jinping said during a meeting with his U.S. counterpart, Joe Biden, at the summit.

President Biden also explicitly stated that the U.S. does not seek a "new Cold War."

With inflation and recession fears weighing on the global economy, setting the stage for further cooperation was a top priority at the G20 summit.

The trade tension between China and the U.S. started in 2018 when former U.S. President Donald Trump decided to impose tariffs on imports from China and some European countries.

He claimed the move would help bring factory jobs back to the U.S., but the data proved that tariff barriers only slowed down global trade and damaged the job market instead.

Since China joined the World Trade Organization in 2001, the country has become a vital link in the global supply system. Against such a backdrop, tariffs on China caused American businesses and consumers to pay more for final goods, no matter whether they were made or assembled in China.

Ultimately, those tariffs slowed global business activity and caused inflation around the world.

But buying less from China has not helped the U.S. boost domestic factory jobs as Trump claimed, and many manufacturing jobs have been lost.

Due to the increasing integration of the global supply chain, protectionism is not beneficial to anyone.

The J.P. Morgan Global Manufacturing Purchasing Managers Index has fallen below 50.0 since September for the first time since early 2020.

With central banks around the world rushing to raise interest rates to combat rising inflation, the outlook for global growth has deteriorated significantly.

At this moment, strengthening global partnerships is the most effective way to ease inflationary pressures. International cooperation is the most reliable way to fix supply chain shortages that are the primary driver of global inflation, particularly in the West.

It is worth mentioning how Association of Southeast Asian Nations (ASEAN) have benefited from their open economies. China's exports to ASEAN countries have posted double-digit growth in most months this year. The GDP of the five largest ASEAN economies grew at around 5 percent in the first half of the year, outpacing many major economies.

On the other hand, the resilient growth of the ASEAN region has not spurred inflationary pressures, with the consumer price index for the five largest ASEAN economies growing at 3.9 percent in the first half of 2022, much slower than many other developed economies.

As the global economy struggles under weak growth, high inflation and the lingering effects of COVID-19, it is vital that policymakers and businesses make joint efforts and major economies like China and the U.S. find common ground to repair their relationship.