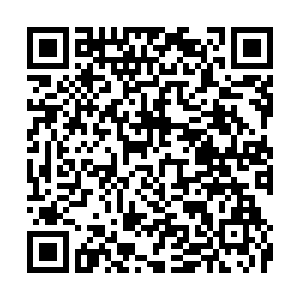 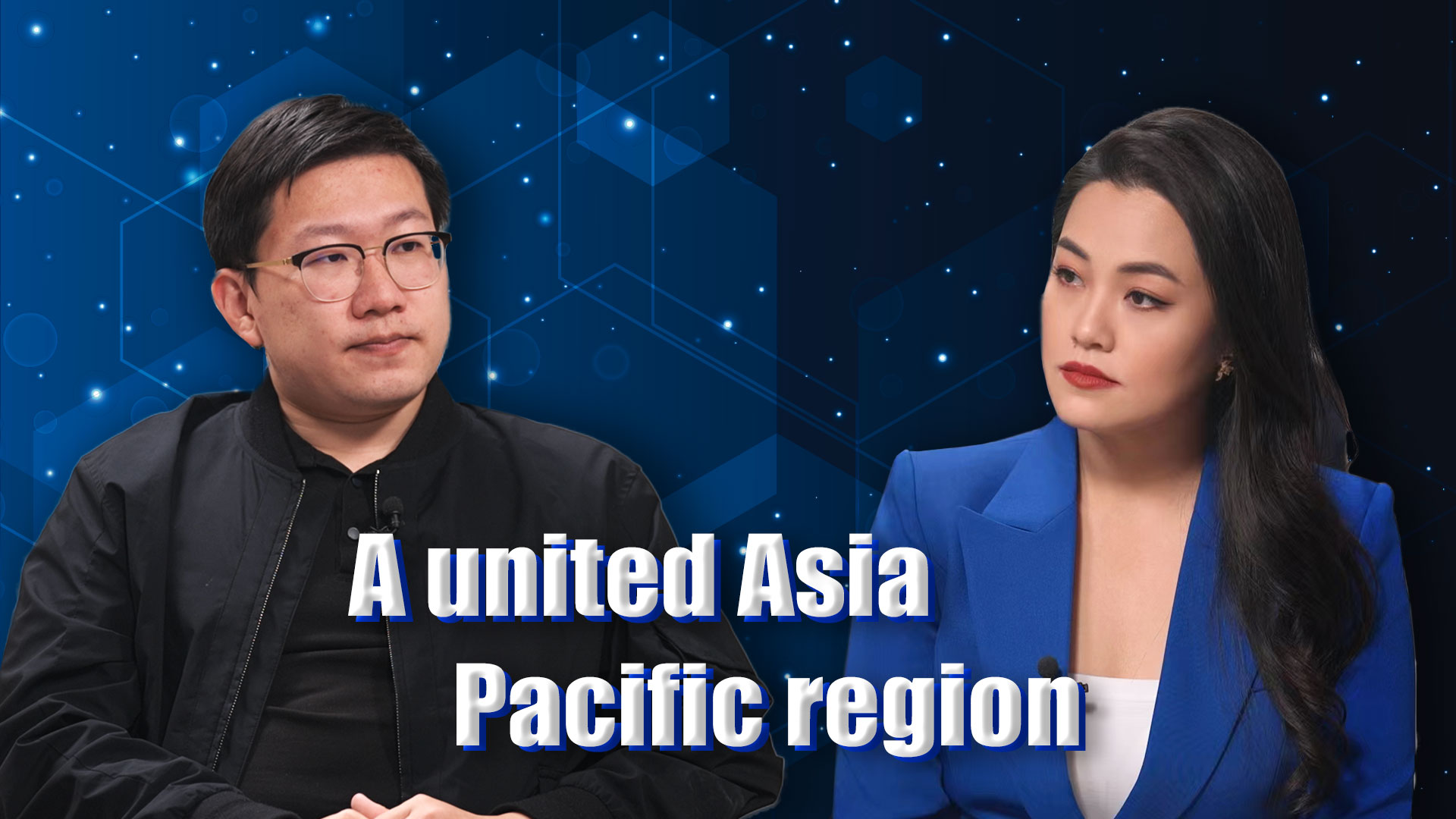 Several international companies have gradually moved factories to countries in Southeast Asian countries such as Vietnam, Cambodia, Indonesia and the Philippines.

Will that affect China's economy and its status as the "factory of the world?"

Some believed it poses a great challenge to China's economy, yet some young entrepreneurs in China hold a different view. "Why is that a problem? We're talking about an open Asia Pacific environment that we are sharing economy, we want everybody to develop," Liu Zhaoning, an entrepreneur and scholar from Tsinghua University's Schwarzman College. "By having these factories transferred to those countries, their people are getting richer, and you sell more products to these countries," he added.

Liu believed that common prosperity in the Asia-Pacific region is important to change the status that the region is seen as a strategic tool to certain big powers.

Check the video above to hear a young Chinese entrepreneur's view on a rising Asia-Pacific.