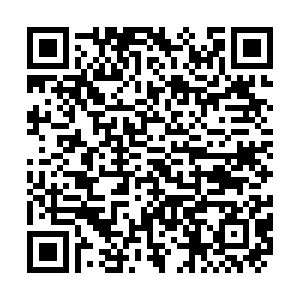 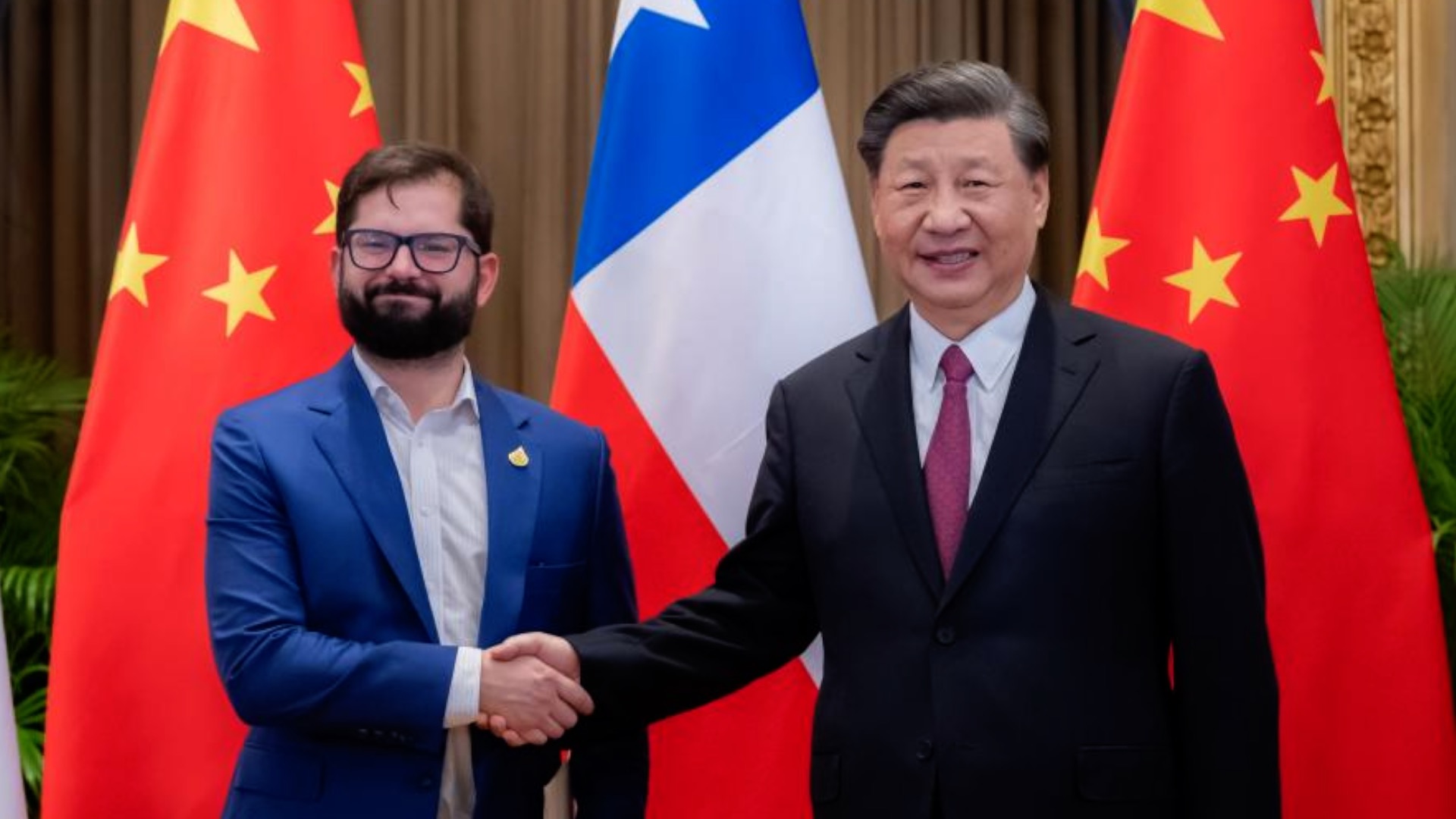 Xi said for more than half a century, the China-Chile relationship has been a prime example of win-win cooperation for developing countries as it is a frontrunner of China's relations with Latin American and Caribbean countries. It deserves to be cherished, he added.

Chile was the first South American country to establish diplomatic relations with China.

The two sides need to render each other continued and firm support, and mutually respect the development path chosen by their people, Xi said.

Xi noted China is willing to work with Chile to push forward the development of the China-Chile comprehensive strategic partnership. He underscored China's readiness to step up the friendly interactions with Chile at all levels, increase exchanges on governance experience, further align development strategies and pursue high-quality Belt and Road cooperation.

Both sides should deepen practical cooperation in economy, trade, investment, agriculture and other areas, and explore new prospects of cooperation in public health, clean energy and digital economy, according to Xi.

Boric said Chile is willing to learn from China's experience in state governance and strengthen the collaboration in sectors such as infrastructure, poverty reduction and digital economy.

He said Chile welcomes more Chinese companies to invest and seek cooperation in his country.

Lauding the achievements China has made under Xi's leadership, Boric said China has lifted nearly 100 million people out of poverty, and set a fine example for developing countries.

He added that Chile supports China's bid to join the Comprehensive and Progressive Agreement for Trans-Pacific Partnership (CPTPP) as well as the Digital Economy Partnership Agreement (DEPA).

Chile follows an independent foreign policy and stands ready to increase exchanges with the Chinese side for an even better understanding of China, according to Boric.