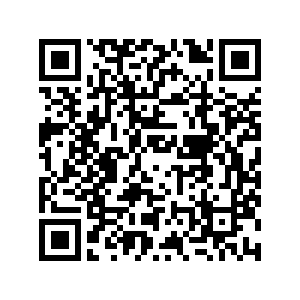 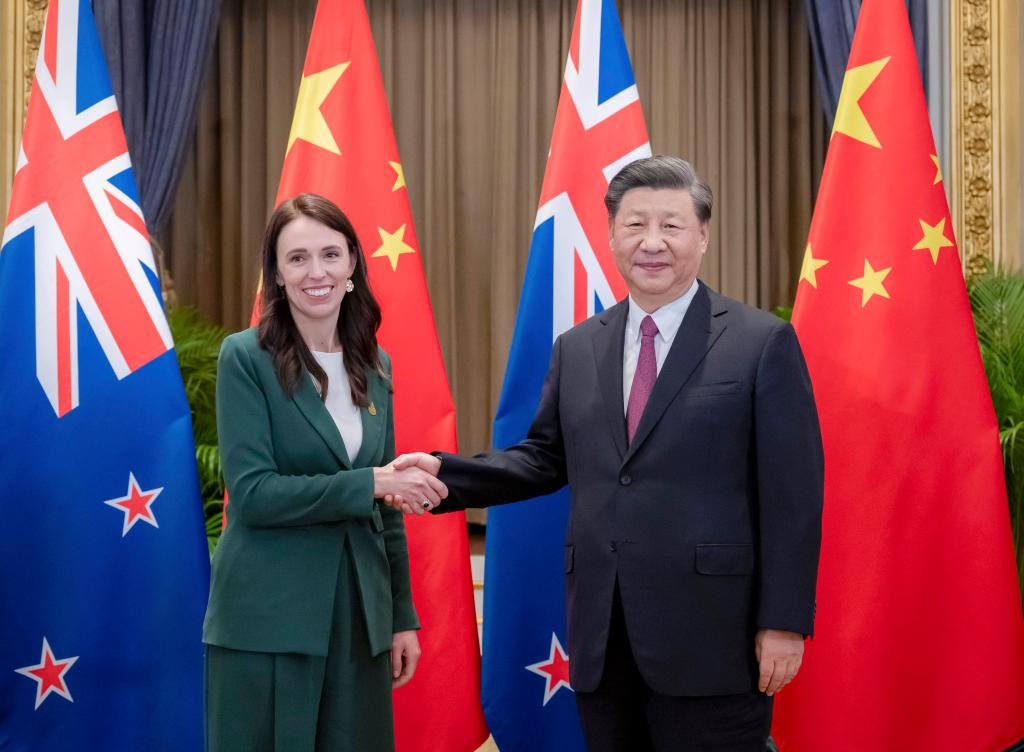 Pursuing peace and promoting development and cooperation has always been the starting point of China's policy towards the Pacific island countries, Xi said in his meeting with New Zealand Prime Minister Jacinda Ardern on the sidelines of the 29th Asia-Pacific Economic Cooperation (APEC) Economic Leaders' Meeting in Bangkok, Thailand.

Noting that this year marks the 50th anniversary of the establishment of diplomatic ties between China and New Zealand, Xi said during the past five decades, China-New Zealand relations have maintained a healthy and stable development.

As comprehensive strategic partners, both countries should enhance communication, step up mutual trust and accommodate each other's core interests and major concerns to ensure that bilateral relations stay on the right course for sustainable development, he said.

He called on both sides to inherit and further develop Rewi Alley's spirit, support bilateral dialogues and exchanges between people, youths and at the sub-national level to enhance friendship between the two peoples.

For her part, Ardern said both countries should take the 50th anniversary of diplomatic ties as an opportunity, seriously sum up experience to further enhance high-level exchanges and deepen cooperation in trade and economy, education, climate change and other fields.

She also said that she highly appreciated Xi's important views in his speech addressing the APEC meeting earlier Friday.

New Zealand views China as a major force for promoting the world's future development and prosperity, she said, adding that her country adheres to the one-China policy.

She also said that her country is devoted to enhancing communication with China and deepening understanding about each other, and is willing to carry out in-depth exchanges with China on South Pacific affairs to contribute to the prosperity and stability in the Asia-Pacific region.