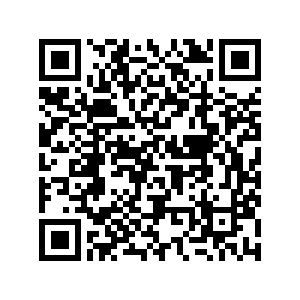 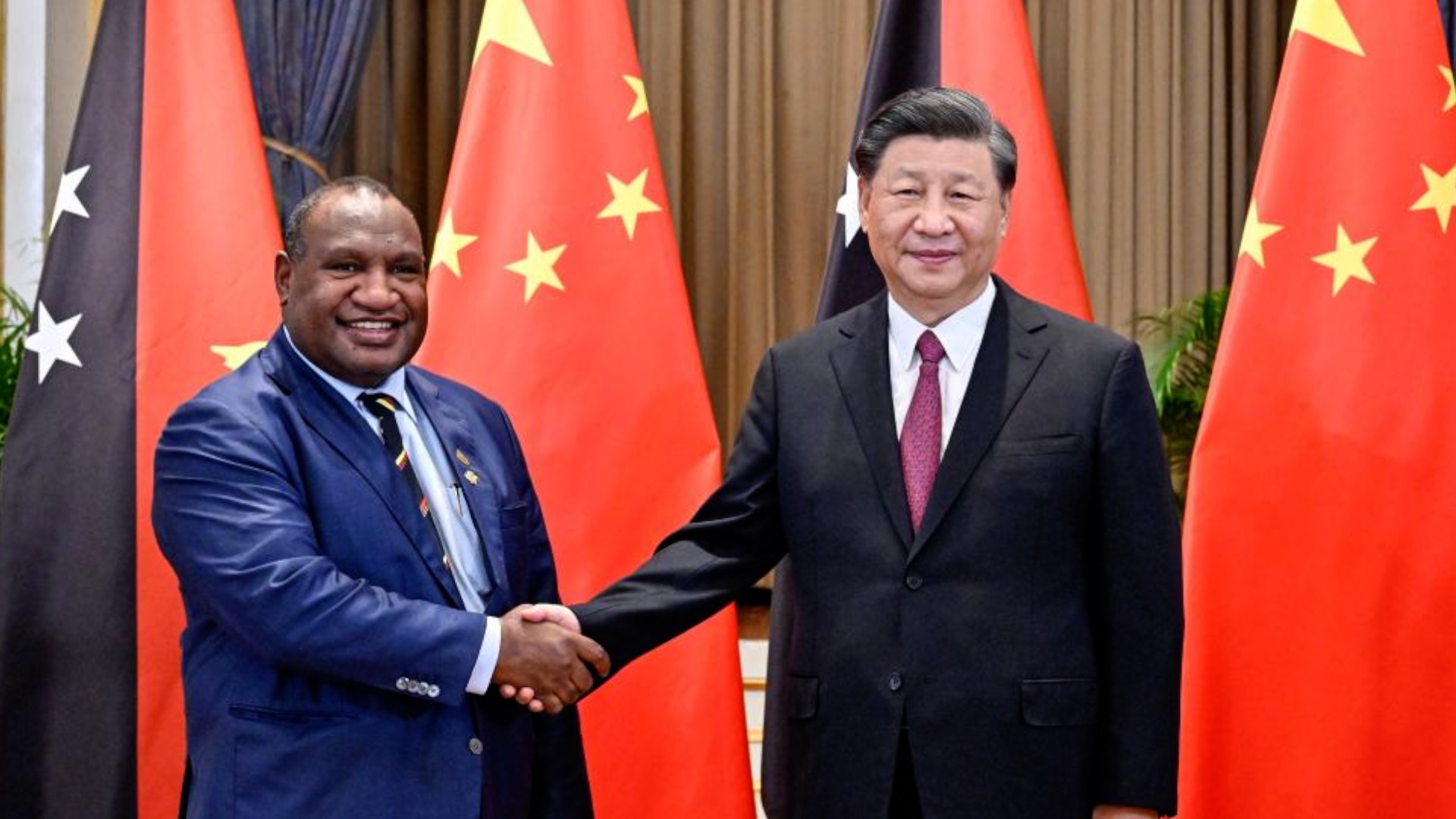 China does not target a third party nor has any intentions in geopolitical competitions when it develops friendly relations with Pacific island countries, Chinese President Xi Jinping said on Friday.

China stands ready to forge a higher-level and more mutually beneficial comprehensive strategic partnership with PNG, which will play a leading and exemplary role in building an even closer community with a shared future between China and Pacific island countries, Xi said.

Xi stressed that China is willing to work with PNG to promote high-quality Belt and Road cooperation, explore cooperation in such areas as agriculture, forestry and fisheries, infrastructure, construction of special economic zones, disaster prevention and relief, as well as green development, and expand imports of advantageous products from PNG, adding that China encourages more Chinese enterprises to invest in PNG and conduct cooperation there.

China will implement the Global Development Initiative together with PNG, harness the six platforms for cooperation with the Pacific island countries on climate change, poverty reduction, agriculture, disaster preparedness, Juncao technology and emergency supplies, and ensure sound delivery of such projects as power grid, Juncao and upland rice technology assistance, he said, adding that China attaches importance to PNG's post-earthquake reconstruction and is ready to offer assistance.

Noting that he has been following the development of the Butuka Academy, Xi said that Chinese teachers will be sent to the academy, and teaching equipment and other supplies will be provided in light of PNG's needs.

China will step up coordination and collaboration with PNG and other Pacific island countries in regional and international affairs to uphold true multilateralism, basic norms governing international relations, and international fairness and justice, with a view to advancing peace, stability and prosperity of the Asia-Pacific and beyond, Xi added.

For his part, Marape said under the outstanding leadership of Xi, China has achieved great success in its development and realized prosperity and stability, noting that nearly 100 million Chinese people have been lifted out of poverty and led a happy life.

Marape said he was delighted to see Xi's election as general secretary of the Central Committee of the Communist Party of China.

Noting that the friendship between PNG and China is timeless, Marape said China has provided selfless assistance, including the Juncao technology, for PNG's economic development.

PNG will continue to firmly adhere to the one-China policy, and support China in safeguarding its sovereignty and territorial integrity, he said, adding that the country will stay committed to deepening cooperation with China in such fields as economy and trade, and strengthening people-to-people exchanges with China between youths, on education and in other areas.

No force can stop PNG from further developing its relations with China, he said, adding that PNG will continue to actively promote ties between the Pacific island countries region and China.