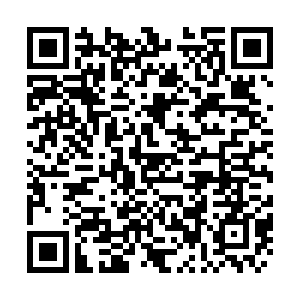 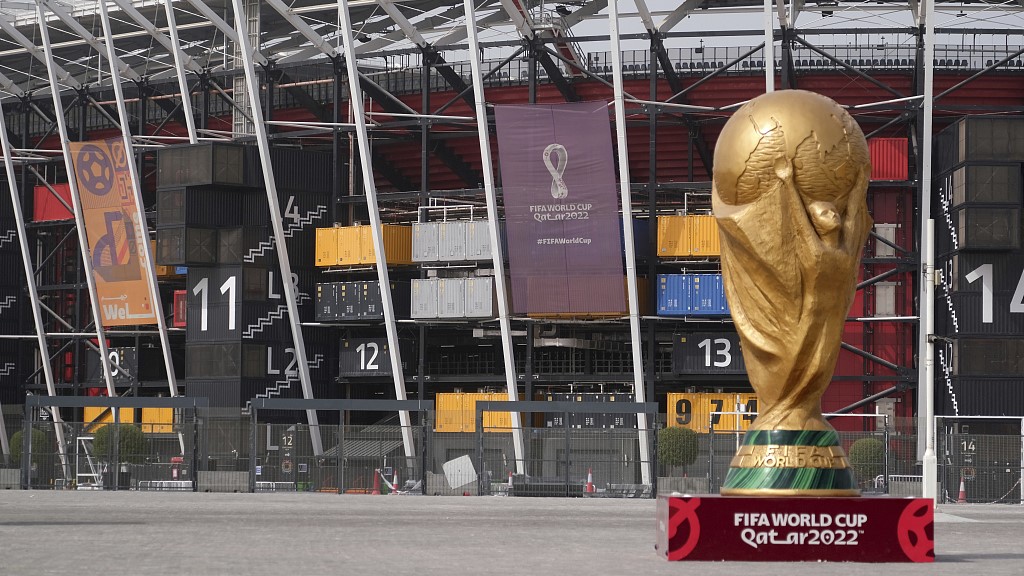 The parent company of American beer giant Budweiser said Friday that restrictions at World Cup matches were "beyond our control," after the Federation International de Football Association (FIFA) and host nation Qatar announced beer sales around stadiums would not be allowed.

Budweiser, a major World Cup sponsor owned by beer maker AB InBev, was to exclusively sell alcoholic beer within the ticketed perimeter surrounding each of the eight stadiums three hours before and one hour after each game.

The company acknowledged the decision taken just days before the first match kickoff on Sunday.

"Some of the planned stadium activations cannot move forward due to circumstances beyond our control," a spokesperson for AB InBev said in a statement.

Qatar, the smallest country to host a World Cup, is bracing for the expected arrival of 1.2 million fans during the month-long tournament, more than a third of the Gulf Arab state's 3 million population.

Questions have swirled around the role alcohol will play at this year's World Cup since the country won hosting rights in 2010. While not a "dry" state like neighboring Saudi Arabia, consuming alcohol in public places is illegal in Qatar.

Visitors cannot bring alcohol into Qatar, even from the airport's duty-free section, and most cannot buy alcohol at the country's only liquor store. Alcohol is sold in bars at some hotels, where beer costs around $15 per half-liter.