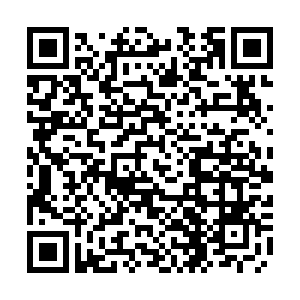 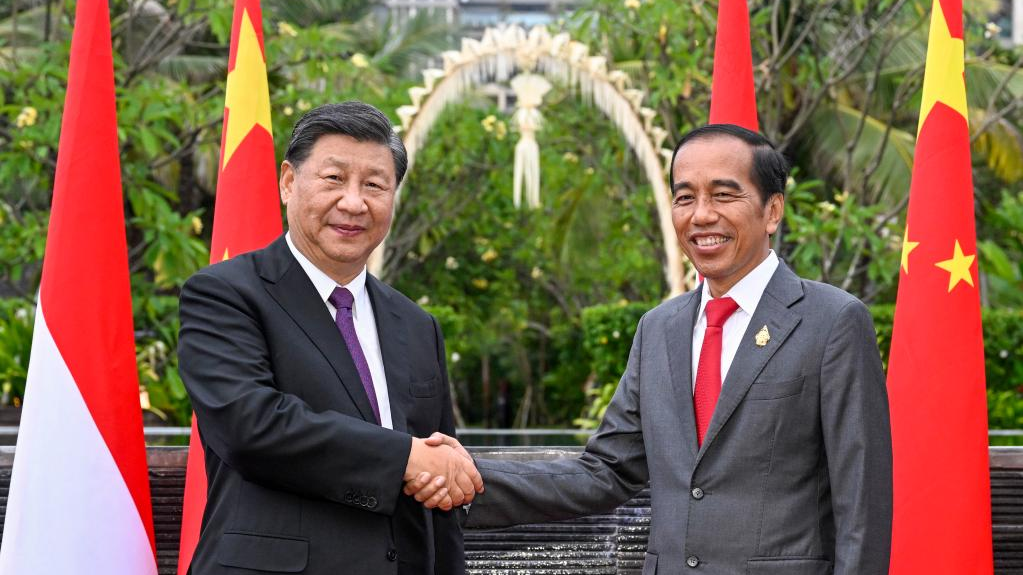 The 17th G20 Heads of State and Government Summit was held from November 15 to 16 in Bali of Indonesia. On the last day of the summit, Chinese President Xi Jinping held talks with Indonesian President Joko Widodo, after which the two heads of state together issued a 15-point joint statement that highlighted the successful accomplishments of China-Indonesia ties and charted the course for continuous and deeper cooperation in the future.

In the statement, China congratulated Indonesia on hosting a successful G20 summit and Indonesia congratulated China on the complete success of the 20th National Congress of the CPC. While the 20th National Congress of the CPC identified the central task of CPC on the new journey in the new era, Indonesia also made faster progress towards realizing Vision Indonesia 2045 for the country's centennial. Both countries noted that the cooperation between China and Indonesia, as major developing countries and emerging economies, has delivered tangible results, which not only benefited the two peoples but also exerted positive impacts on the region and the globe.

Recalling the previous joint statement five months ago on July 26, 2022, the two countries strived to build a China-Indonesia community with a shared future, upholding the traditional values rooted in the Chinese civilization such as "good-neighborliness" and "seeking harmony while reserving differences" and in Indonesia's tradition of "gotong royong", meaning mutual assistance, and Indonesia's national motto of "Bhinneka Tunggal Ika", meaning unity in diversity, and observing the purposes and principles of the UN Charter, the Five Principles of Peaceful Coexistence and the Bandung Spirit. 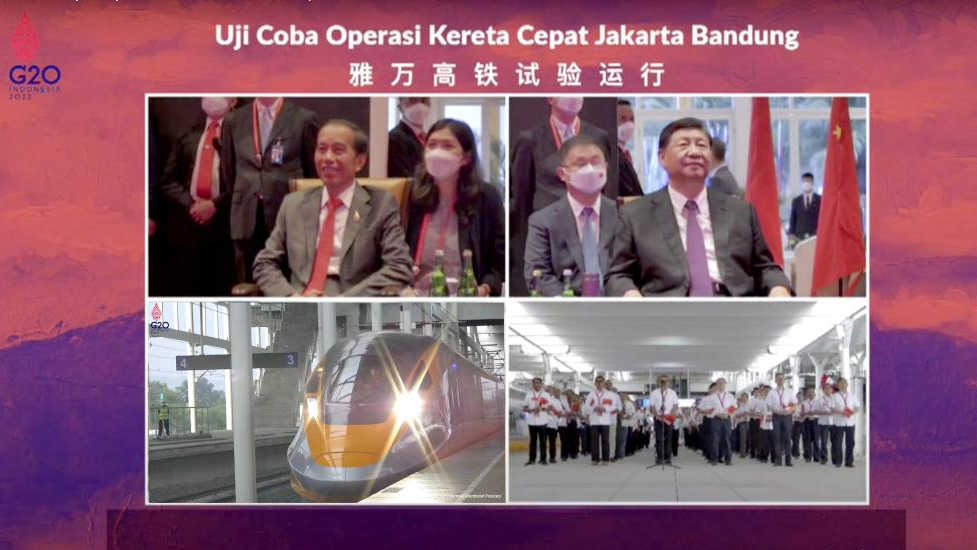 China and Indonesia have actually forged a close relationship through centuries of exchanges via the Maritime Silk Road and the cooperation between the two countries has only gone deeper under the Belt and Road Initiative (BRI). As of 2021, China has been Indonesia's largest trade partner for nine consecutive years, the largest export destination for six straight years and a key source of investment. According to China's Ministry of Foreign Affairs, bilateral trade between China and Indonesia surged to $124.43 billion in 2021, with an increase of nearly 60 percent on a yearly basis. China was Indonesia's second largest foreign investor in the first half of 2022 with $3.6 billion. Indonesia has become the second largest destination for Chinese investment in ASEAN, covering a wide range of sectors including mining, industrial parks and manufacturing, with further potential to be unleashed in new energy, maritime cooperation and digital economy, etc.

The two presidents together witnessed a trial run of the Jakarta-Bandung High-Speed Railway, a landmark project of China-Indonesia cooperation under the synergy of China's BRI and Indonesia's Global Maritime Fulcrum – Jakarta's plan to turn the country into a global maritime hub. Being the first high-speed railway in Indonesia and Southeast Asia, the Jakarta-Bandung High-Speed Railway is expected to reduce travel time from Jakarta to Bandung from the current three hours to 40 minutes.

To further strengthen the Comprehensive Strategic Partnership upgraded in 2013, the two sides formulated a Plan of Action for Strengthening the Comprehensive Strategic Partnership between the People's Republic of China and the Republic of Indonesia (2022-2026) and they will continue to work on more strategic plans such as the Regional Comprehensive Economic Corridor, the "Two Countries, Twin Parks" and the North Kalimantan Industrial Park to elevate bilateral cooperation to a higher level, said the statement. The two sides agreed to work together in more fields such as marine scientific research and environmental protection, navigation safety, disaster prevention and mitigation, maritime capacity building and fisheries.

What is also important, on the occasion of G20, is that both sides vowed to strengthen strategic coordination in regional and multilateral affairs. China and Indonesia will cooperate at multilateral fora such as the UN, APEC and G20, and actively enhance the South-South cooperation through mechanisms and frameworks such as BRICS, the Non-Aligned Movement and the Group of 77. Concerning the internal affairs of each other, both countries reaffirmed commitment to upholding the principle of non-interference and firmly supporting each other on issues such as national sovereignty, security and territorial integrity.

The bilateral meetings and joint statements in Bali and Beijing between the two heads of state this year are milestones in China-Indonesia relationships, which jointly demonstrate the responsibilities of major developing countries – promoting the global governance system in a fairer and just direction and making great contributions to the building of a community with a shared future not only for the people of China and Indonesia but also for all humankind.