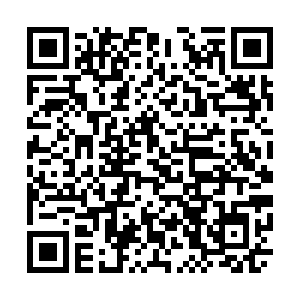 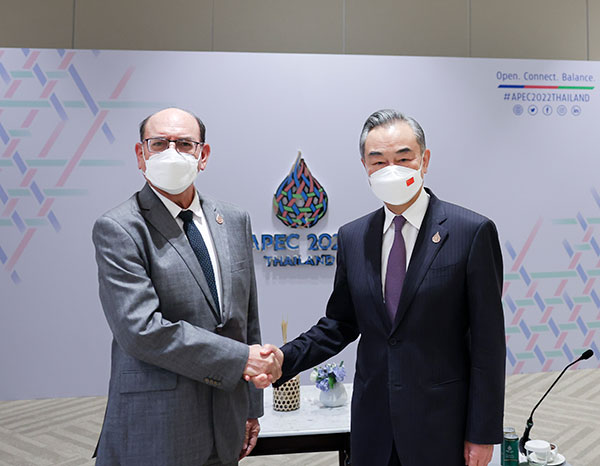 Peru is ready to continuously enrich the content of the comprehensive strategic partnership between the two countries, said Landa.

Noting that the successful convening of the 20th National Congress of the Communist Party of China (CPC) is of great significance, Landa said that the election of Chinese President Xi Jinping as general secretary of the CPC Central Committee will lead China to achieve longer-term and more stable development.

Pointing out that China is an important partner of Peru, he said that the traditional friendship between the two countries has a deep foundation of public opinion, and practical cooperation has achieved fruitful results.

Peru firmly adheres to the one-China policy, he added.

Wang briefed Landa on the great achievements and far-reaching significance of the 20th CPC National Congress, and said that with General Secretary Xi at the helm, the Chinese people will comprehensively promote the great rejuvenation of the Chinese nation with Chinese modernization on the new journey of building a modern socialist country in all respects.

China is ready to continue to support each other with Peru on issues involving their core interests, strengthen the synergy of their development strategies, expand practical cooperation, deepen cooperation under the China-CELAC (Community of Latin American and Caribbean States) Forum and other mechanisms, promote greater development of China-Peru and China-Latin America relations, and jointly build a community with a shared future for mankind.