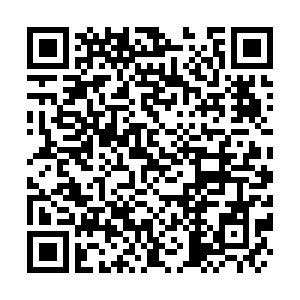 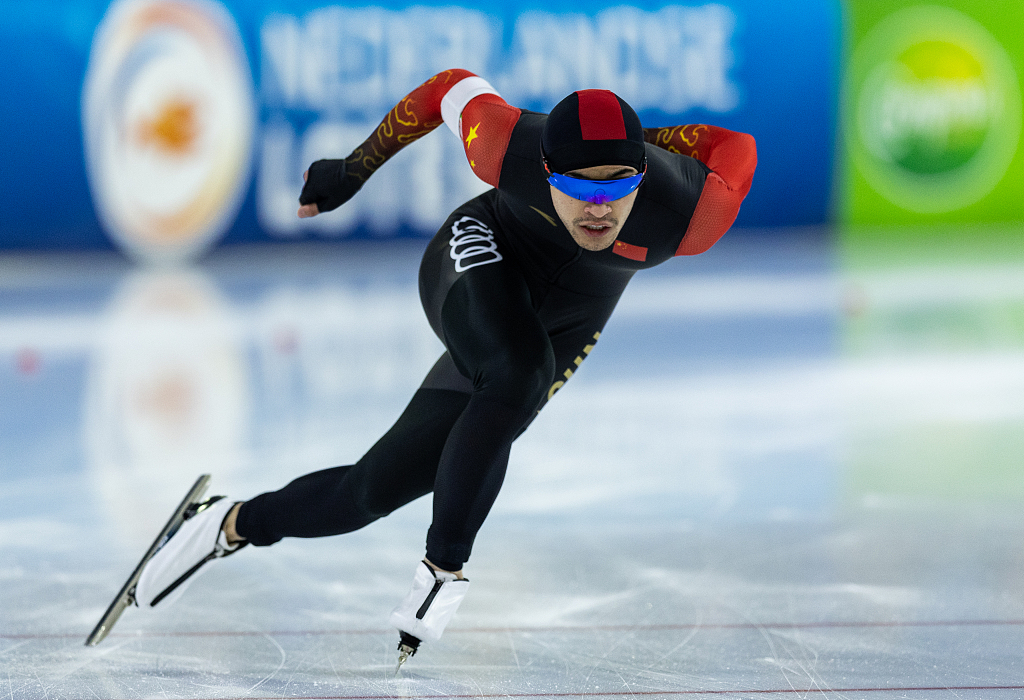 Ning, who opened this season with a 1,500m bronze in Stavanger, Norway last weekend, finished first in one minute and 07.86 seconds. Joe Wennemars took silver in front of his home crowd in 1:08.08, beating Marten Liiv of Estonia into third by 0.03 seconds.

In the women's 1,000m race, Olympic silver medallist Jutta Leerdam of the Netherlands repeated her victory over Olympic champion Miho Takagi of Japan a week ago, clocking 1:13.77 for the gold, 0.15 seconds faster than Tagaki. The bronze went to 20-year-old Dutch skater Isabel Grevelt, who won Division B in her World Cup debut in Stavanger. China's Li Qishi finished sixth in 1:14.82.

Later on Friday, three-time Olympic champion Irene Schouten went back to winning ways in the women's mass start with the time of 8:30.34, leading a one-two finish for the Netherlands with compatriot Marijke Groenewoud. Ivanie Blondin of Canada, winner in Stavanger, had to settle for bronze.

Bart Hoolwerf added another gold for the hosts in the men's mass start in 7:39.12. Chung Jae-won of South Korea and Andrea Giovannini of Italy took silver and bronze respectively.

The speed skating World Cup continues on Saturday with the women's 1,500m and team sprint and the men's 500m and 1,500m competitions.