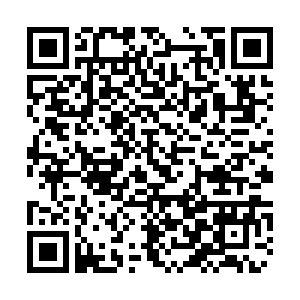 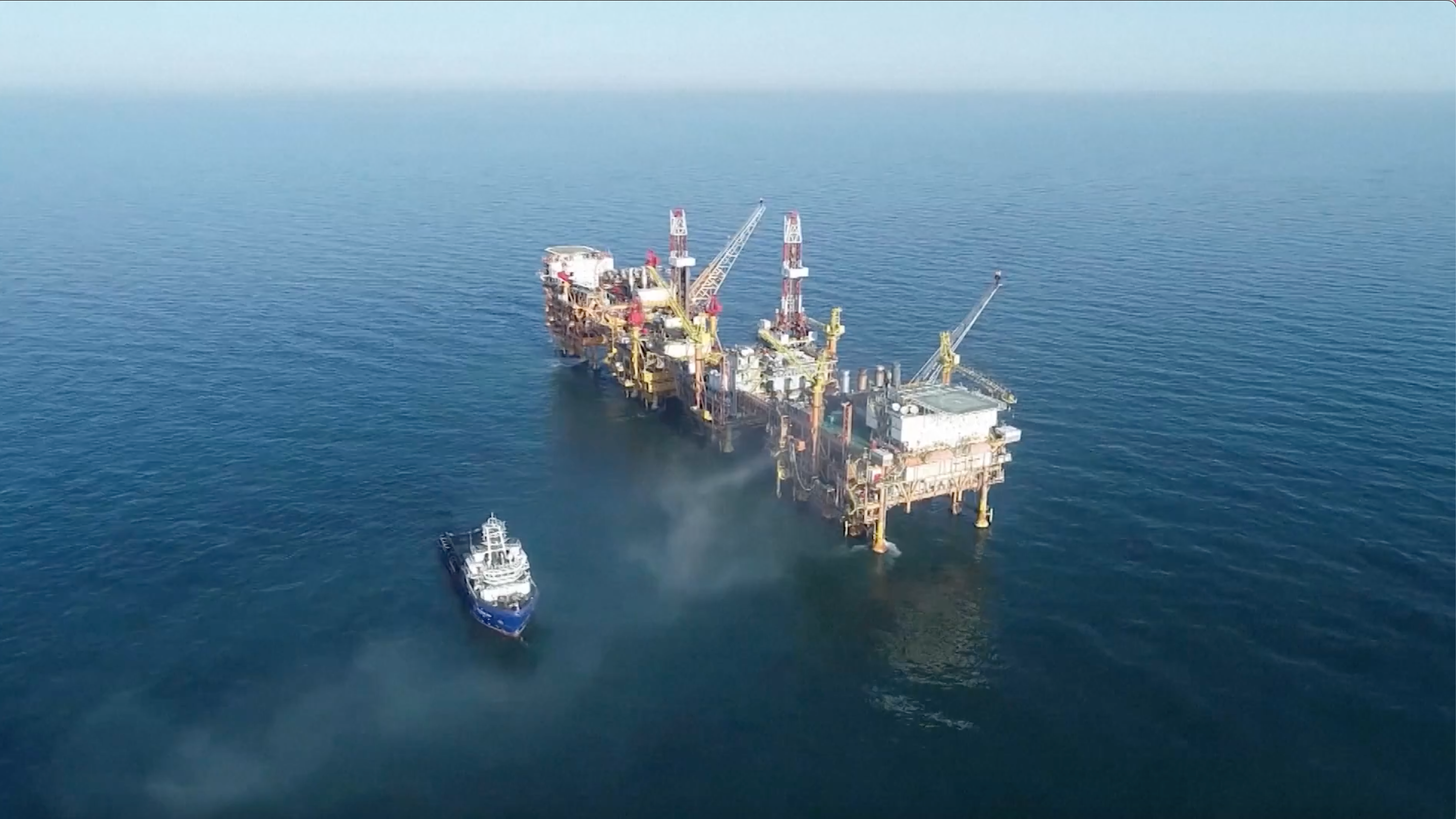 The completion of the subsea system also marked the commencement of the Jinzhou 31-1 gas field development project, according to the CNOOC.

The gas field's main production facilities include a subsea production system, a submarine transportation pipeline and an umbilical cable. It has been developed on the existing processing facilities of the Jinzhou 25-1 south platform and has applied the first shallow-water subsea Xmas tree system independently developed in China.

The project is expected to reach its daily peak production of approximately 410,000 cubic meters of natural gas by 2023, the CNOOC said. That can supply the gas consumption of 400,000 families on an annual base.

A subsea production system (SPS) is crucial for gas production, but it's commonly deployed in deep water areas, whereas gas production in shallow water usually requires a fixed platform.

China is the first country to put a subsea production system in shallow water in order to minimize the water area occupation for shipping and fishing in the busy Bohai Sea.

"The shallow-water SPS has effectively solved the difficulties of oil and gas exploitation in the Bohai Sea, and can also provide new solutions for exploration in similar oil and gas fields in other seas at home and abroad," said Mi Lijun, director of the CNOOC Research Institute.