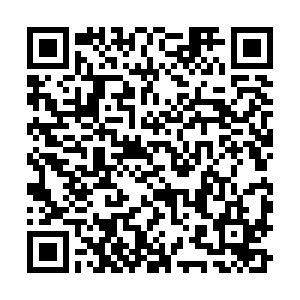 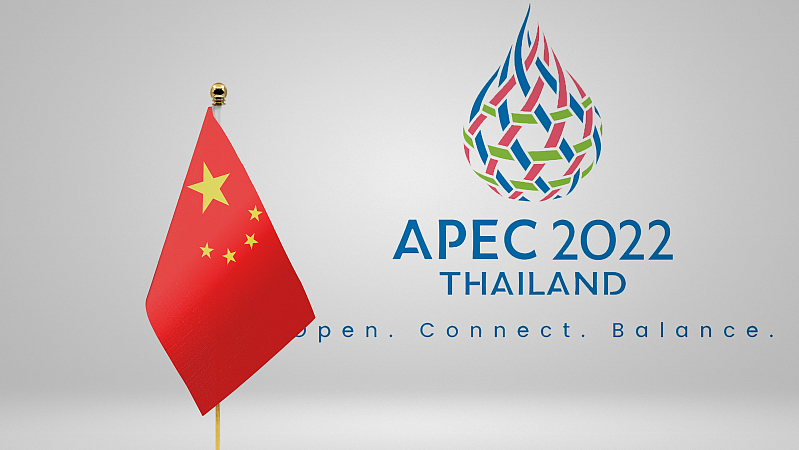 Asia possesses many of the world's largest and fastest-growing economies. In this era of growing discord and crisis in the West, the majority of nations around the world are looking to Asia to set a different example. The region took center stage in the week of November 11 to 18 as the emerging economies of Cambodia, Indonesia, and Thailand hosted the Association of Southeast Asian Nations (ASEAN) Summit, the G20, and the Asia-Pacific Economic Cooperation (APEC) Economic Leaders' Meeting respectively. These important exchanges provided numerous opportunities for major countries to assert their leadership on the world stage. And in this regard, it was China that shined the brightest.

One of the highlights was Chinese President Xi Jinping's meeting with U.S. President Joe Biden in Bali, Indonesia ahead of the convening of the G20 summit. Xi and Biden spoke for more than three hours and made positive inroads toward reopening channels of cooperation between the two largest economies in the world. Perhaps more significantly, the readouts of the meeting between the two heads of state revealed the superiority of China's vision for building a community with a shared future for mankind. While the White House readout attempted to balance language of cooperation with its continued interference in China's internal affairs, China emphasized that the many ways that stronger China-U.S. relations benefit both sides and the world. However, China remained firm in its position that strong bilateral ties depend on mutual respect for sovereignty and expressed hope that the U.S. would follow its words with actions.

And it is here where the U.S. and China diverge in their approach to global leadership. At the G20 summit, for example, China highlighted the benefits of its concrete cooperation with Indonesia. The Jakarta-Bandung High-Speed Railway is set to debut in June 2023 with the help of Chinese technology under the Belt and Road Initiative (BRI). During the APEC Economic Leaders' Meeting, President Xi and Japanese Prime Minister Fumio Kishida agreed to build stable and constructive bilateral relations. The meeting was yet another example of the deep limitations of the U.S. attempt to contain China through regional alliances. 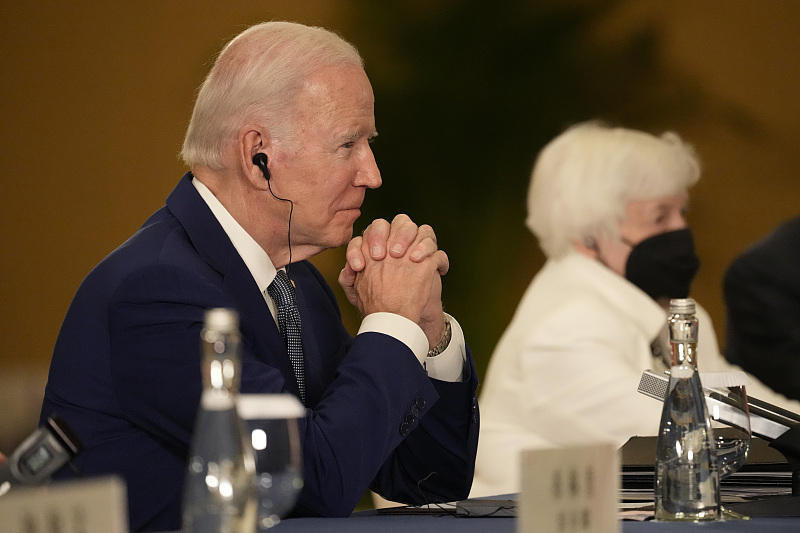 U.S. President Joe Biden listens to Chinese President Xi Jinping during their meeting on the sidelines of the G20 summit meeting in Bali, Indonesia, November 14, 2022. /CFP

U.S. President Joe Biden listens to Chinese President Xi Jinping during their meeting on the sidelines of the G20 summit meeting in Bali, Indonesia, November 14, 2022. /CFP

Outside of positive talks with China, the Biden administration used much of its time during the meetings in Asia to reinforce the problematic hegemony and imperialistic leadership that have characterized U.S. foreign policy for many decades. Biden lectured ASEAN members on the importance of standing with the U.S.'s militarist stance on the Russia-Ukraine conflict. The U.S. offered little assurance that it would follow the G20 or ASEAN meetings with concrete action on the pressing problems facing humanity. Biden failed to dismiss media reports that the U.S. plans to move forward on building relationships with nations in Asia that are specifically meant to weaken China. Of course, none of this serves nations in Asia or the world at large seeking solutions for poverty, war and climate change.

In just a week, China showed how its leadership approach is a stabilizing force in the world. China does not use opportunities for diplomacy to push a self-interested agenda. Zero-sum politics are rejected in favor of win-win cooperation. While detractors in the U.S.-led West claim that China is not sincere in its principle, this assertion is not backed up by facts. The countries in the Global South continue to express interest in the China-led economic arrangements because of the concrete benefits they bring to their development.

Furthermore, China does not wage wars of aggression. When disputes emerge with other nations, China takes great care to establish channels of diplomacy and goodwill in resolving them.

This is a major reason why much of the world is relieved that China has emerged as a different kind of world leader from the United States. Hegemony and domination no longer have a role to play in advancing human progress. China takes part in neither.

China has also achieved enormous feats under difficult circumstances in the last two years alone, including the eradication of absolute poverty and the rapid development of high-technology and infrastructure. Both have given emerging economies much inspiration in their own battles with poverty and underdevelopment. Perhaps China's most important accomplishment, however, is its consistent advancement of peace and self-determination as outlined in the UN Charter. The 21st century is Asia's moment of ascendance, and both China and the region's future is dependent on a stable world environment conducive to meeting the needs of the people and the planet.