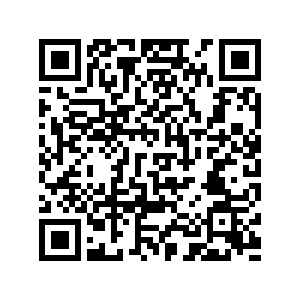 With the 2022 Qatar World Cup just a few days away, Doha's first ever Panda House officially opened to the public on Thursday.

Located at Al Khor Park near the Al Bayt Stadium, the Panda House is the new home of a Chinese giant panda couple – the three-year-old female Si Hai and the four-year-old male Jing Jing.

The giant pandas, the first in the Middle East region, have been given Arab names – Suhail for Jing Jing and Soraya for Si Hai, meaning stars in the sky. 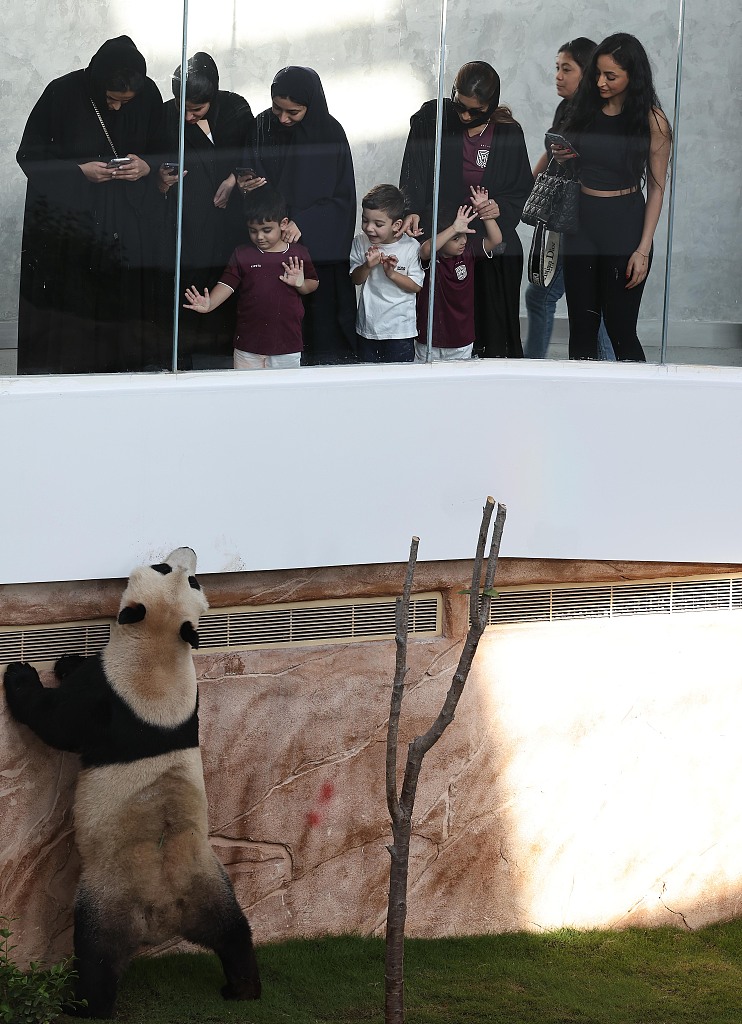 The panda house, 50 kilometers north of Doha, was built in 2021. To ensure the breeding, food supply, medical safety and enjoyment of the giant pandas, the venue is equipped with a nursery room, a treatment room, a food preparation room and an air-conditioned sports field. The air-conditioning systems are precisely controlled to set the temperature and humidity at the optimal levels that make the panda couple feel comfortable.

"Our bamboo is mainly transported from China's Sichuan, and we always have a backup plan. In the case of a flight delay or something else, we will seek supply from Europe," said Cissy Kou, curator of the Panda House. "They [the pandas] have settled into their new home. They enjoy their meals and sleep well. The two also gained weight. Jing Jing gained about three kilograms, and Si Hai gained three to four kilograms."

The Panda House has also hired experienced breeders and veterinarians to take care of the pandas. Two breeders and a veterinarian from the China Conservation and Research Center for the Giant Panda have come to Doha to accompany the animals through the transitional period.

The debut of the panda couple coincides with the upcoming FIFA World Cup, which is due to take place in November and December in Qatar.

According to the agreement, the two pandas will live in Qatar for 15 years.

Born in the Wolong Shenshuping panda base under the China Conservation and Research Center for the Giant Panda in southwest China's Sichuan Province, Si Hai is an adorable little "girl" who was born on July 26, 2019 and likes to climb trees. Jing Jing, born in the same place on September 19, 2018, is a "boy" with a voracious appetite. He lived in Sichuan's Ya'an base later.

Si Hai and Jing Jing arrived in Qatar on October 19 and went through a 21-day quarantine before meeting the public in their respective and fully air-conditioned areas.