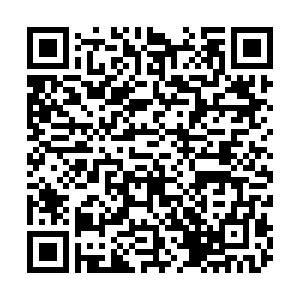 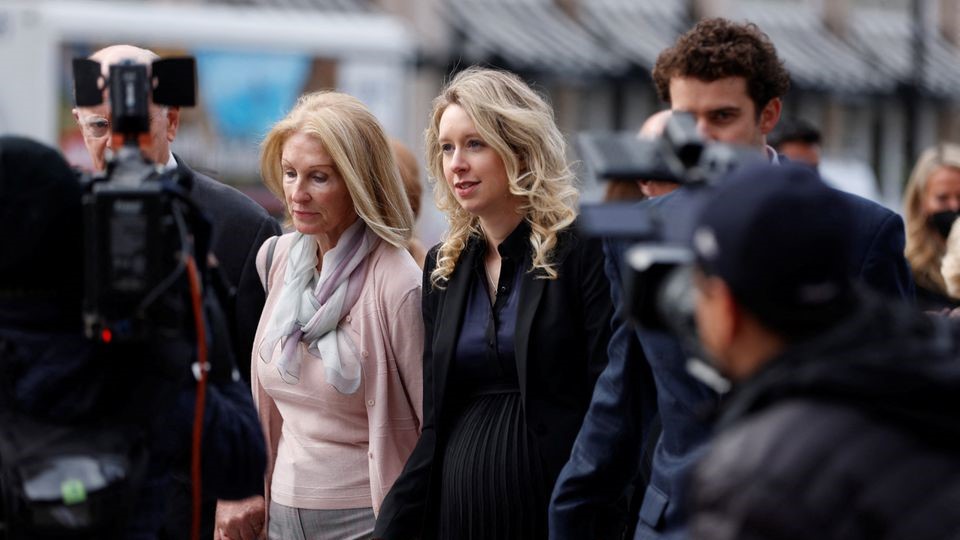 Fallen U.S. biotech star Elizabeth Holmes was sentenced Friday to over 11 years in prison for defrauding investors in her now-defunct blood-testing startup that was once valued at $9 billion.

In San Jose, California, U.S. District Judge Edward Davila sentenced the Theranos founder on three counts of investor fraud and one count of conspiracy after a jury convicted her last January following a three-month trial.

The closely watched case became an indictment of Silicon Valley, and U.S. federal prosecutors sought a 15-year jail term for Holmes. She was sentenced to 135 months.

Prosecutors said during the trial that Holmes misrepresented Theranos' technology and finances, including by claiming that its miniaturized blood testing machine could run an array of tests from a few drops of blood. The company secretly relied on conventional machines from other companies to run patients' tests, prosecutors said.

Forbes dubbed Holmes the world's youngest female self-made billionaire in 2014, when she was 30 and her stake in Theranos was worth $4.5 billion. Theranos collapsed after a series of Wall Street Journal articles in 2015 questioned its technology.