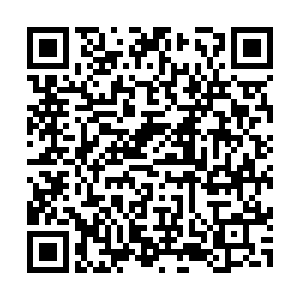 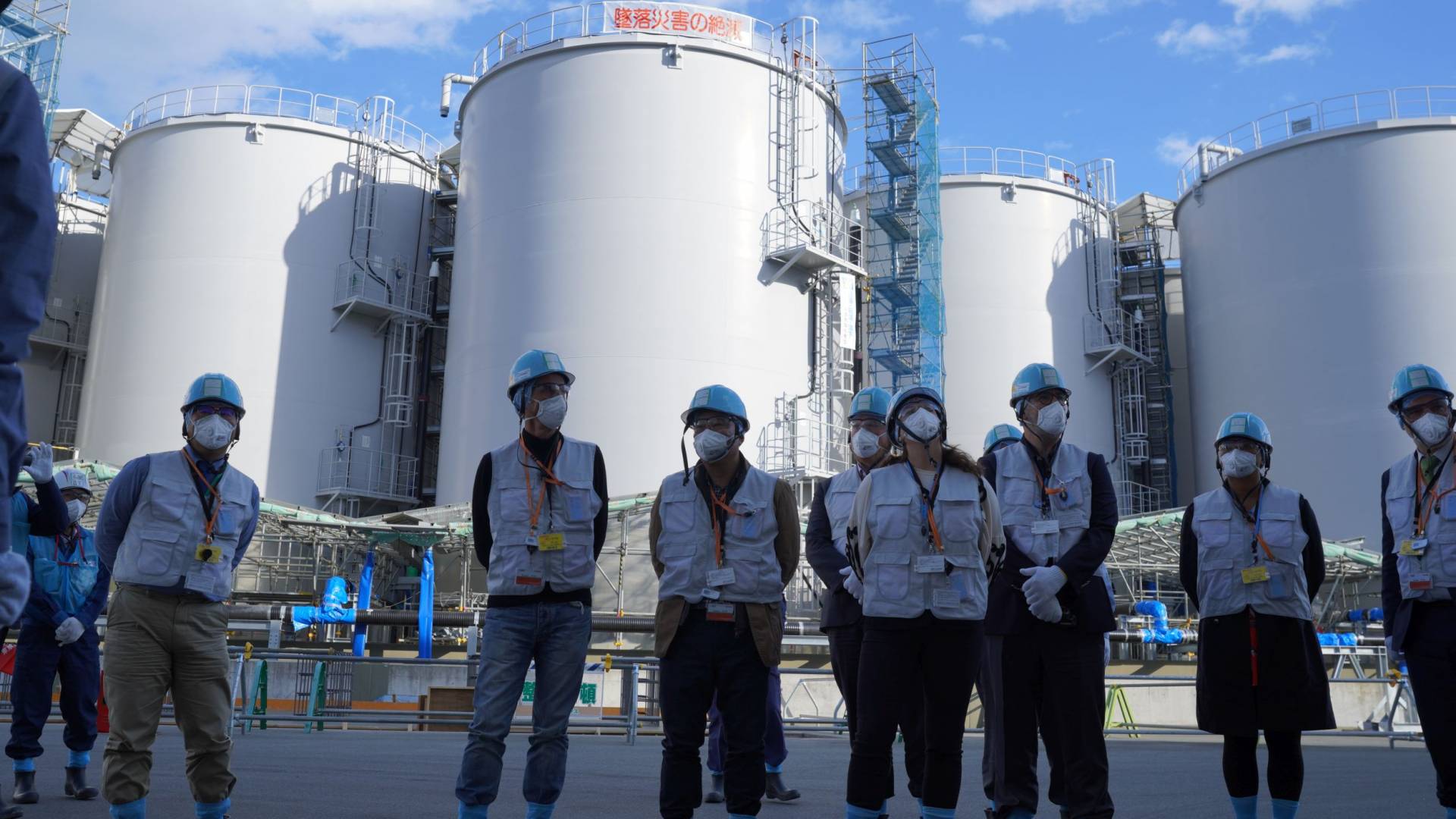 A task force from the International Atomic Energy Agency said on Friday that it will continue to review Japan's planned release of treated radioactive water from the wrecked Fukushima nuclear plant into the sea after a new round of inspection.

"The Task Force's findings from its first mission in February 2022 were considered in depth and have been reflected in Japan's revisions to the plan. The IAEA will continue its impartial and science-based review of the proposed discharge plan," said IAEA Director General Rafael Mariano Grossi.

The IAEA's Task Force, including a group of IAEA specialists and external experts from eleven countries, began to review an updated technical plan for the water discharge on November 14.

These updates by Japan – made in part due to the feedback provided during the ongoing IAEA safety review process – include changes to the radiological environmental impact assessment prior to the discharge and the associated monitoring programs.

During their visit, the second this year, they met with government and utility officials and visited the Fukushima Daiichi nuclear plant on Wednesday.

The government and the plant operator, Tokyo Electric Power Company Holdings (TEPCO), announced a plan in April 2021 to begin releasing the treated wastewater into the sea by next spring.

The plan will handle more than 1.25 million cubic meters of treated water that is stored in about 1,000 tanks inside the plant, which pose risks of leaks in case of a major earthquake or tsunami, the company said.

A massive earthquake and tsunami in 2011 destroyed the Fukushima plant's cooling systems, causing three reactors to melt and release large amounts of radiation. Water used to cool the damaged reactor cores, which remain highly radioactive, has since leaked into the basements of the reactor buildings and has been collected and stored in tanks.

The water stored at the tanks in the Fukushima Daiichi site is treated through a process known as Advanced Liquid Processing System (ALPS) to remove most of the radioactivity. Tritium, which cannot be removed by ALPS, and some very low levels of other radionuclides, remain in the water after processing, according to IAEA.

"A proper characterization of the radioactivity in the water is necessary for conducting an accurate radiological environmental impact assessment for ensuring safety to people and the environment before the water starts to be released, planned for 2023," the IAEA said in a press release concluding the mission.

The release plan has been fiercely opposed by fishermen, local residents and Japan's neighbors, including China and South Korea. Fukushima residents worry the reputation of their agricultural and fishing products will be further damaged.

The government and TEPCO say the environmental and health impacts will be negligible if the water is slowly released after further treatment and dilution by large amounts of seawater.