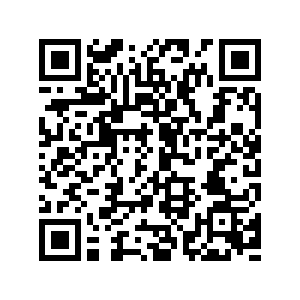 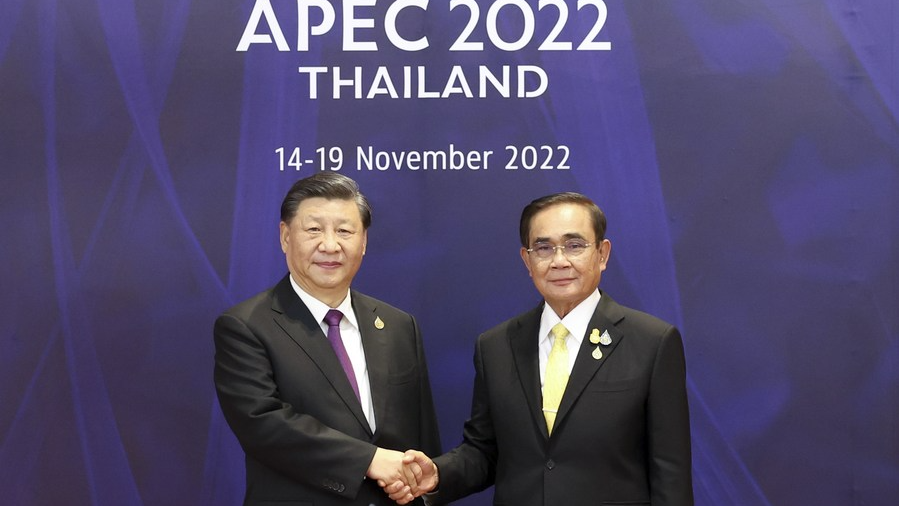 On November 18, Chinese President Xi Jinping delivered a speech at the 29th Asia-Pacific Economic Cooperation (APEC) Economic Leaders' Meeting, titled "Shouldering Responsibility and Working Together in Solidarity to Build an Asia-Pacific Community with a Shared Future." From upholding international justice to bolstering trade integration through a unified vision, Xi's four-point proposal carries high merit for a region that has been rightly hailed as the "powerhouse of global economic growth."

First, Xi's strong emphasis on backing "common, comprehensive, cooperative and sustainable security" is a fundamental pursuit for the future of Asia-Pacific. Look no further than APEC's own joint ministerial statement: There is a consensus desire to deliver a free, open, fair, non-discriminatory and transparent environment that facilitates trade and investment regionwide. Xi's speech refocused attention on key "security" characteristics that are necessary to advance APEC's trade aspirations. These include the need to take a more active part in global governance, and help bolstering the international order by making it more just and reasonable.

A fair and just global order remains consistent with APEC's historic strengths, and the grouping can play a meaningful role. After all, it took a "peaceful and stable environment" to boost the region's multidecade growth to this day. It is thus essential to advance the same spirit of future trade integration, especially when APEC economies generated a nominal GDP worth $59 trillion last year, accounting for nearly two-thirds of the global whole.

Xi's principled backing for "openness and inclusiveness" is also in line with regional expectations on prosperity. After all, global energy and conflict dynamics reveal a much greater space to coordinate macroeconomic policies among Asia-Pacific economies, and further the implementation of massive multilateral pacts.

To that end, it is a welcome sign of support from China to jointly advance the "full and high-quality implementation" of the Regional Comprehensive Economic Partnership (RCEP), alongside progress on joining the Comprehensive and Progressive Agreement for Trans-Pacific Partnership (CPTPP) and the Digital Economy Partnership Agreement (DEPA). Add to it APEC's own headway towards a Free Trade Area of the Asia-Pacific (FTAAP), and we see enormous potential to promote genuinely "integrated development" in the region. 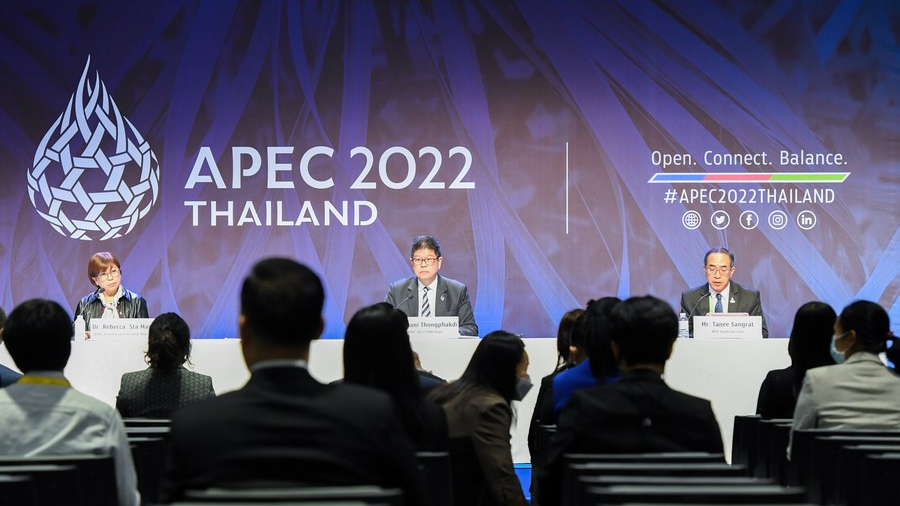 Interestingly, in alignment with Beijing's optimism about APEC's future, states remain in agreement over key policy choices that concern long-term growth. That includes a shared desire to open-up APEC markets in the face of global uncertainty, and address supply chain issues with confidence. China's own unwavering commitment to opening itself to the world strikes a natural parallel with that consensus, underlining a desire to share trade and development opportunities collectively, and also with the globe. The success of free trade is difficult to overstate in this part of the world: APEC economies have signed over 200 Free Trade Agreements (FTA), with 94.7 percent of them in force. As a result, upholding APEC's role as the "main channel" of regional cooperation – as stressed by Xi – is a future imperative central to all.

"We need to enhance economic and technical cooperation, speed up coordinated digital and green development, advance the transition and upgrading of energy, resources, and industrial and consumption structures, and promote green economic and social development," remarked Xi at the meeting.

That approach to more equitable, low-carbon development is also in the interests of APEC's green ambitions. For instance, greater resource sharing gives way to more cooperative climate solutions on major platforms, chiefly the China-proposed Global Development Initiative (GDI). Xi's welcome proposal for Asia-Pacific economies to take an "active part in the initiative" should be seen as an opportunity to align UN Sustainable Development Goals (SDG) attainment with APEC's development objectives.

All told, President Xi's comprehensive focus on shared partnerships, inclusive prosperity, international justice and green growth makes for a well-rounded vision for future APEC progress. These calls should be seen as a blueprint to lift APEC, and its trade integration commitments, to newer heights.