Download
Liverpool chairman: Owners want to sell the club, but there is no rush
CGTN 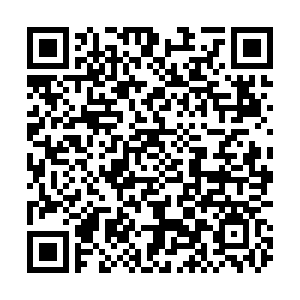 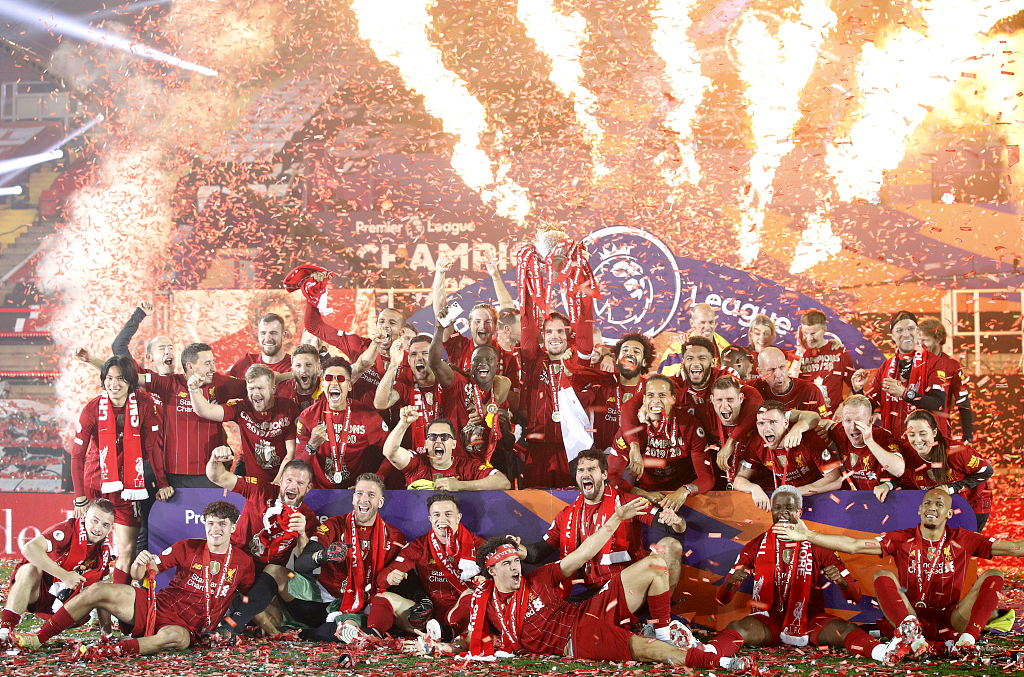 Tom Werner, chairman of the Premier League's traditional giants Liverpool, told the Boston Globe newspaper that the club's owners Fenway Sports Group (FSG) were exploring the possibility of selling the franchise, though there was no urgency for a deal.

"We're exploring a sale, but there's no urgency, no time frame for us, and as far as I'm concerned, it's business as usual," Werner said. "One outcome could be our continued stewardship for quite a while."

FSG bought Liverpool for £300 million (about $357 million) in 2010. There have been reports about the group trying to sell the club for weeks. FSG responded to these reports in early November, saying that they will do so if it is in the best interest of the club.

"There have been a number of recent changes of ownership and rumours of changes in ownership at EPL clubs, and inevitably we are asked regularly about Fenway Sports Group's ownership in Liverpool," FSG said in a statement. "FSG has frequently received expressions of interest from third parties seeking to become shareholders in Liverpool. FSG has said before that under the right terms and conditions, we would consider new shareholders if it was in the best interests of Liverpool as a club." 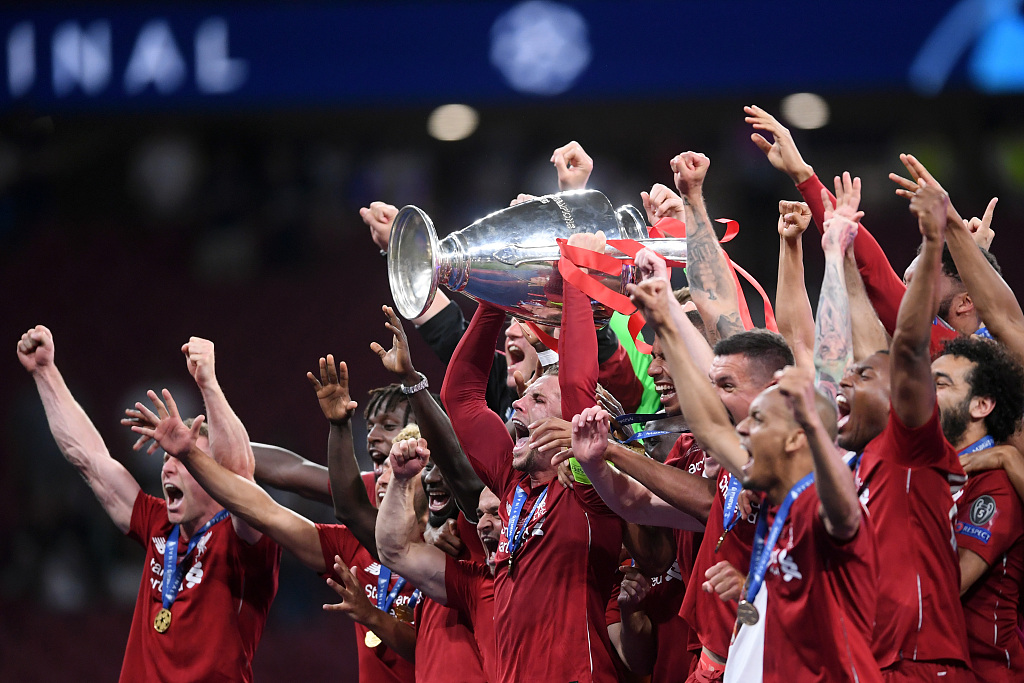 Both The Athletic and ESPN reported last week that FSG reached out to investment banks Goldman Sachs and Morgan Stanley for help finding a buyer. As one of the most popular clubs in today's Premier League with a glorious history that includes winning 19 domestic top division championships and six UEFA Champions League titles, Liverpool are reportedly valued at over £4 billion (about $4.76 billion).

The last top English club sold was Chelsea from Roman Abramovich to an investment group led by Todd Boehly and Clearlake Capital for £4.25 billion (about $5.05 billion) in May.

Having begun the 2022-23 season with a poor start in the Premier League, Liverpool secured two straight wins before the Qatar FIFA World Cup break to rise to sixth on the rankings table.