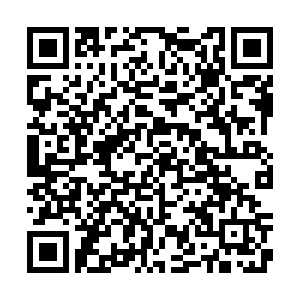 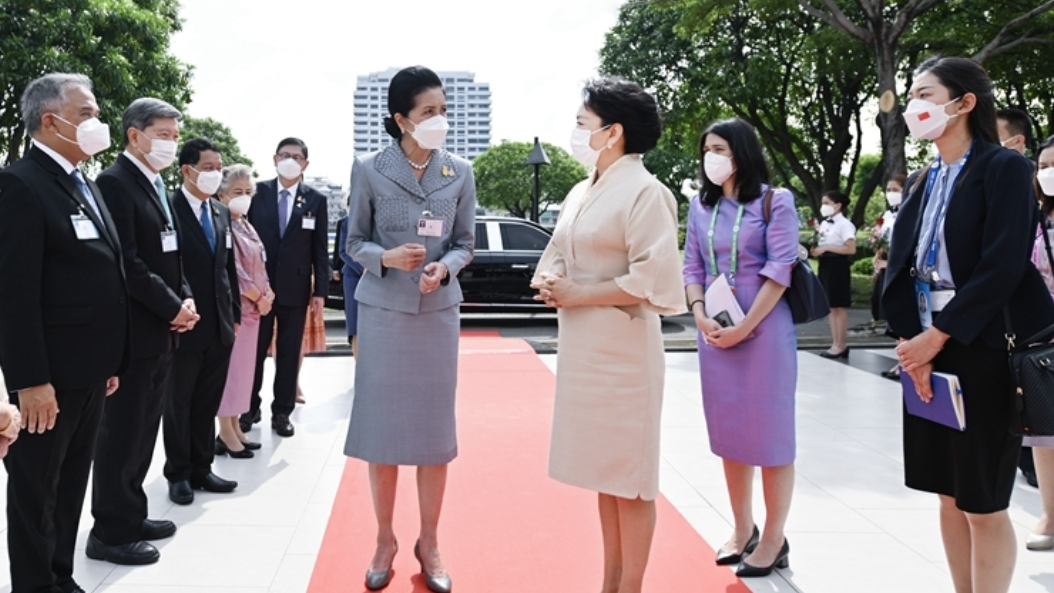 Chinese and Thai people, though speaking different languages, can communicate with each other through music, as music knows no borders, said Peng Liyuan, wife of Chinese President Xi Jinping.

Peng made the remarks during a visit to Princess Galyani Vadhana Institute of Music in Thailand on Saturday morning, accompanied by Naraporn Chan-o-cha, wife of Thai Prime Minister Prayut Chan-o-cha.

Upon her arrival, Peng was warmly welcomed by Naraporn, Thailand's Minister of Higher Education, Science, Research and Innovation Anek Laothamatas, Chairman of Princess Galyani Vadhana Institute of Music Board of Council Piyasakol Sakolsatayadorn, and President of the institute Choowit Yurayong, among others.

Thanks to the efforts of Peng and Naraporn, the music institute signed an academic memorandum of understanding with China's Nanjing University of the Arts in March 2019. Since then, the two schools have been deepening cooperation through personnel exchanges, joint research and training in the field of music.

They took photos together and watched a music performance jointly given by Chinese and Thai students from the two schools online and offline.

Peng applauded the lovely show by the students, who performed the classic songs of the two countries.

She said through the performance, she felt the deep friendship between the two countries, which is "as close as one family."

Peng spoke highly of Princess Galyani's initiative of establishing this arts institute to cultivate high-level professional music talents in Thailand, and lauded Naraporn's efforts to promote the cooperation between the institute and Chinese colleges and universities.

Upon departure, Peng presented Chinese Guzheng (plucked zithers) and books and audio-visual products about Chinese culture and music as gifts to Princess Galyani Vadhana Institute of Music. She also expressed hope that more youngsters in Thailand would learn about Chinese musical instruments and promote the cultural exchanges between the two countries.