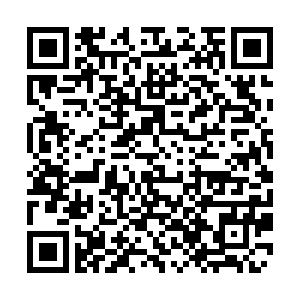 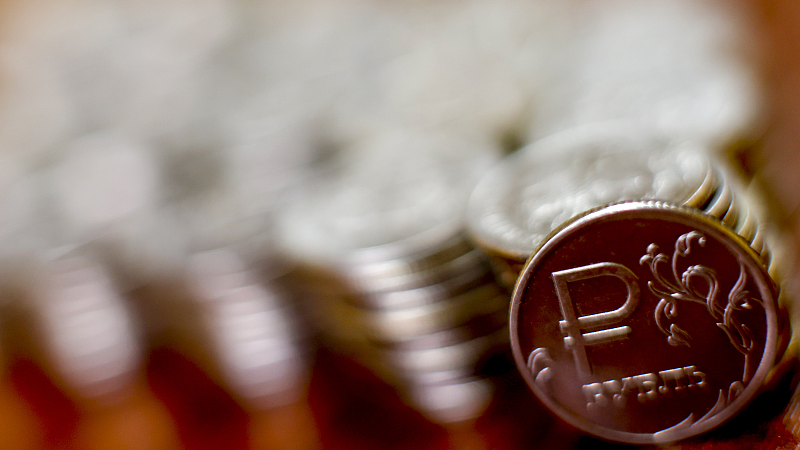 Russia and China have been promoting settlements in their national currencies other than the U.S. dollar and euro, said Russian Deputy Prime Minister Aleksandr Novak on Friday.

Energy trade between the two countries has been steadily growing, up 64 percent in monetary terms so far this year and they are working on expanding the share of national currencies in energy transactions, Novak said in a TV interview, according to Russia Today (RT) .

“We are switching to settlements in rubles and yuan for the energy resources supplied,” Novak said.

The national currencies were also used to purchase various types of equipment from China, he said.

China has been Russia's largest trading partner for 12 consecutive years, according to official data.