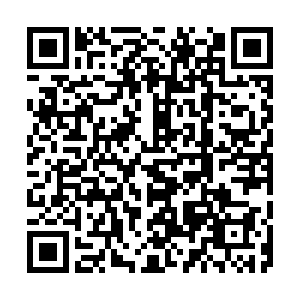 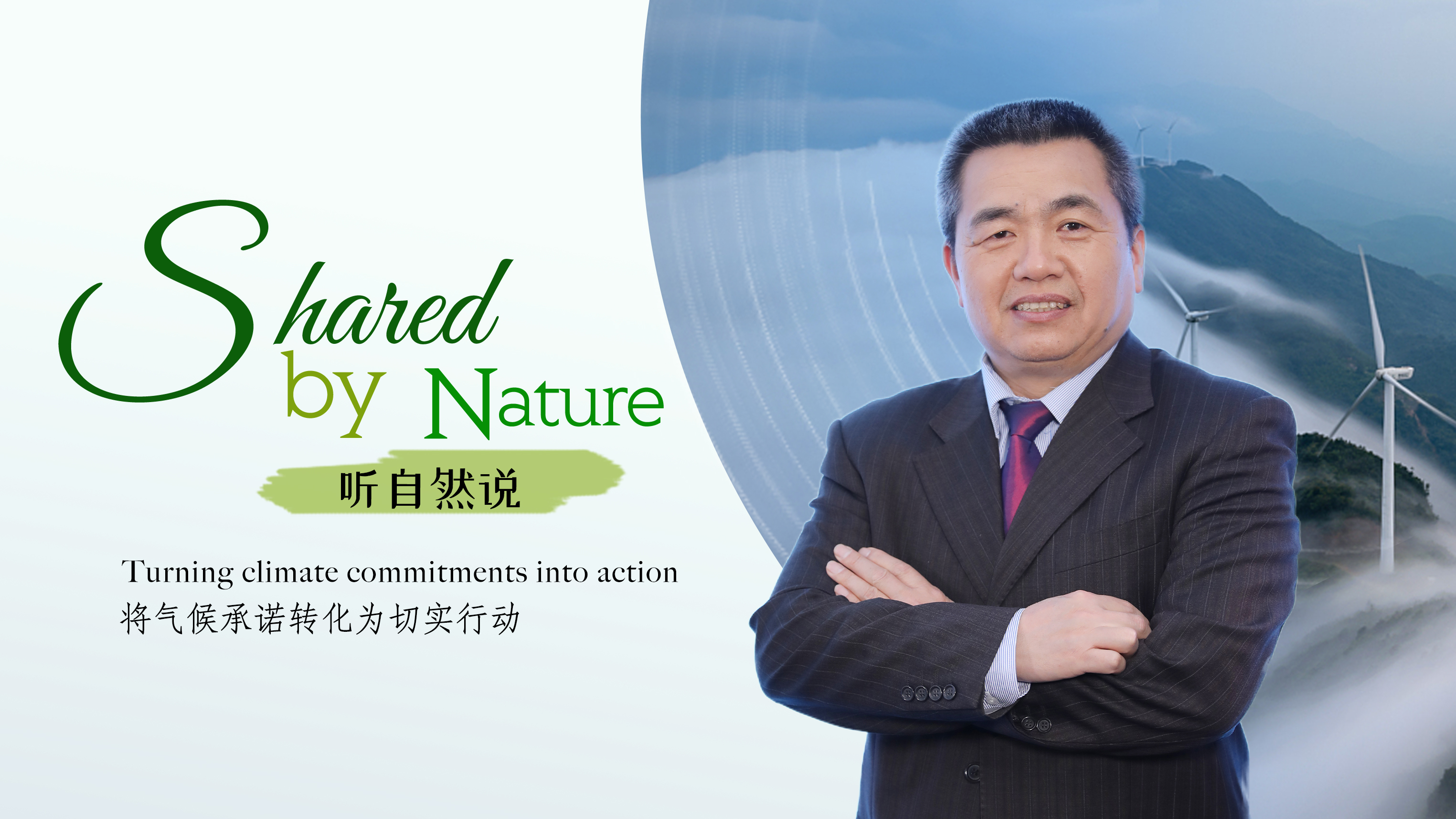 Climate change leads to more frequent extreme weather, threatening both humans as well as wildlife. The 27th session of the Conference of the Parties of the United Nations Framework Convention on Climate Change (COP27), which took place in Sharm el-Sheikh, Egypt, aimed to unite countries around the world in mitigating climate change and promoting sustainable development to adapt to climate change.

Finding a solution to climate change was the purpose of COP27. The heads of states and governments gathered to turn their commitments on decarbonization and adaptation under the Paris Agreement into action. As one of the most important leading members in global climate governance, China offered to help fellow developing countries in climate adaption and to devote itself to its "dual carbon" goal by 2060.

CGTN Nature invited Xu Huaqing, an expert who accompanied the Chinese delegation to COP27 and director general of National Center for Climate Change Strategy and International Cooperation (NCSC), to share his opinions on tackling climate change. 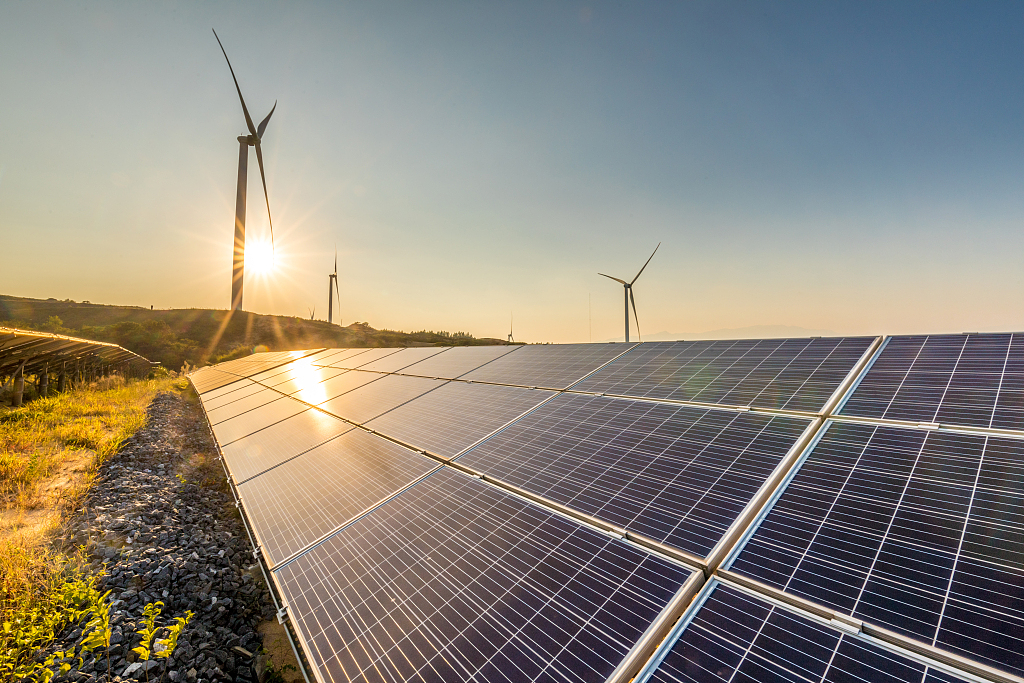 The Paris Agreement sets a goal to limit global warming to well below 2, preferably to 1.5 degrees Celsius, compared to pre-industrial levels. /VCG

The Paris Agreement sets a goal to limit global warming to well below 2, preferably to 1.5 degrees Celsius, compared to pre-industrial levels. /VCG

China, as the largest developing country and an active participant of South-South Cooperation, has offered more than $169 million to improve other developing countries' capacity to deal with climate change. China has also provided technical support, training 2,000 or so officials and technicians in over 120 developing countries. From climate remote-sensing satellites in Africa, to low-carbon demonstration zones in Southeast Asia and energy-saving lamps in small island states, China's South-South cooperation on climate change has produced remarkable results.

The Paris Agreement sets a goal to limit global warming to well below 2, preferably to 1.5 degrees Celsius, compared to pre-industrial levels. The pursuit of the 1.5-degree Celsius warming limit needs cooperation between countries, both developed countries and developing countries. Every country should take action and start to make their contributions in line with their own capacity and requirements.