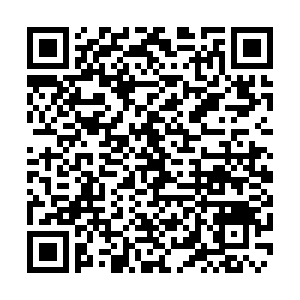 China and Thailand are good neighbors, good friends, good relatives and good partners, Xi said, adding that bilateral relations have withstood the test of time and grown stronger in the new era.

This year marks the 10th anniversary of the establishment of the comprehensive strategic partnership between the two countries. China will continue working with Thailand to carry forward the two countries' special bond of being one family, build a China-Thailand community with a shared future together and write a new chapter in bilateral relations, Xi said.

Xi underscored the long-standing support and attention the King and the Royal Household of Thailand have given to China-Thailand friendship and their special and important role in carrying forward the friendship and advancing the relations between the two countries, and expressed his appreciation for that.

Xi noted that China has finished building a moderately prosperous society in all respects and is now pursuing Chinese modernization. He said King Maha Vajiralongkorn and other members of the royal family are welcome to come to China and see the country.

China will continue to support the Royal Thai Volunteers and other philanthropic projects of the Royal Household and enhance the bilateral people-to-people exchanges in such areas as culture, education and tourism. Xi also congratulated Thailand on successfully hosting the 29th Asia-Pacific Economic Cooperation (APEC) Economic Leaders' Meeting.

King Maha Vajiralongkorn said it is an honor to receive President Xi and his wife on their visit to Thailand. The King said China is becoming stronger and more prosperous under the leadership of President Xi, and expressed his respect for China's achievements in governance, particularly in ending extreme poverty and improving people's livelihood.

The King said he has visited China many times and experienced in person the country's beautiful landscape, dynamism and charm, and development progress during his trips. He said he looks forward to visiting China again. Thailand and China are one family and Thailand stands ready to forge a closer bond of friendship and cooperation with China.