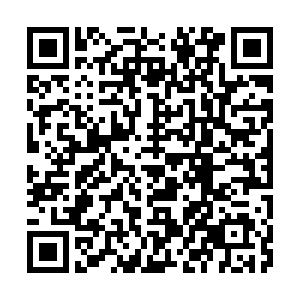 The annual Financial Street Forum will be held from Monday to Wednesday in Beijing with the focus on economic development and financial cooperation amid unprecedented changes.

The global economy is experiencing a number of changes, including significant economic growth slowdown in a growing share of economies, high inflation unseen in several decades, tightening financial conditions in most regions and the lingering COVID-19 pandemic. 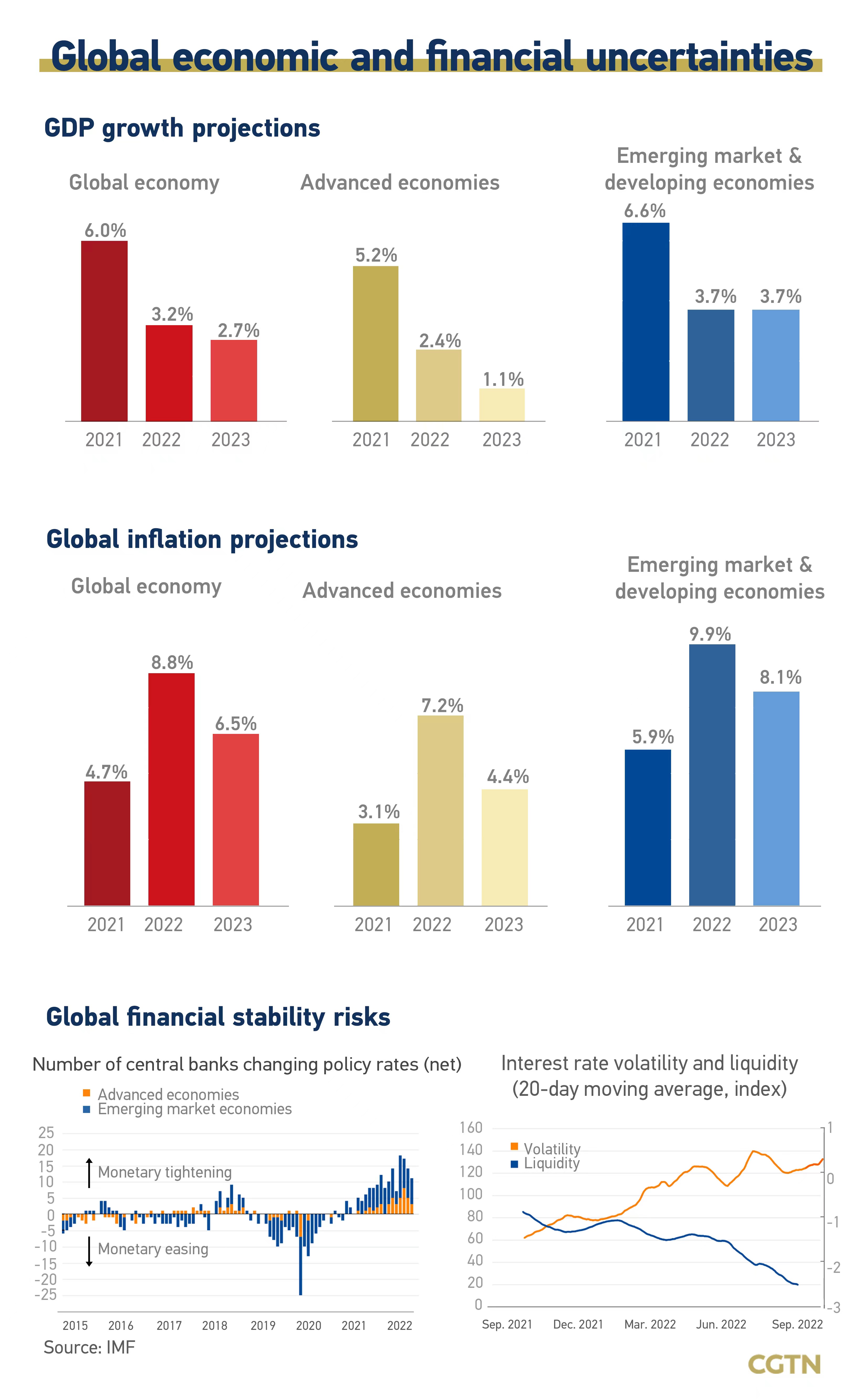 The global GDP growth is forecast to slow from 6.0 percent in 2021 to 3.2 percent in 2022 and 2.7 percent in 2023 – the weakest growth outlook since 2001 except for the global financial crisis and the acute phase of the COVID-19 pandemic – according to the International Monetary Fund (IMF).

A third of the world economy faces two consecutive quarters of negative growth. The GDP of the United States contracted in the first half of 2022, while the euro zone contracted in the second half, said the IMF.

Global inflation is forecast to rise from 4.7 percent in 2021 to 8.8 percent in 2022 before dropping to 6.5 percent in 2023, according to the IMF. Upside inflation surprises have been most widespread among advanced economies, with greater variability in emerging markets and developing economies.

The forum was first held in 2012 and upgraded as a state-level and international industry forum in 2020. A decade later, it has been referred to as the guidepost for China's financial reform.

The Beijing Financial Street (BFS) has been dubbed "China's Wall Street" and the "brain" of China's finance. It was officially formed in 1993, and this year marks its 30th anniversary.

About 41 percent of the national assets of commercial banks are on the BFS, which also hosts 90 percent of national credit funds and 65 percent of insurance premium funds.