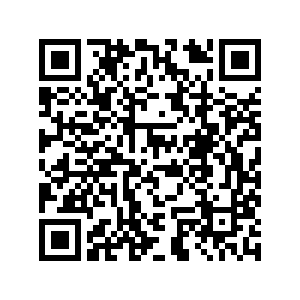 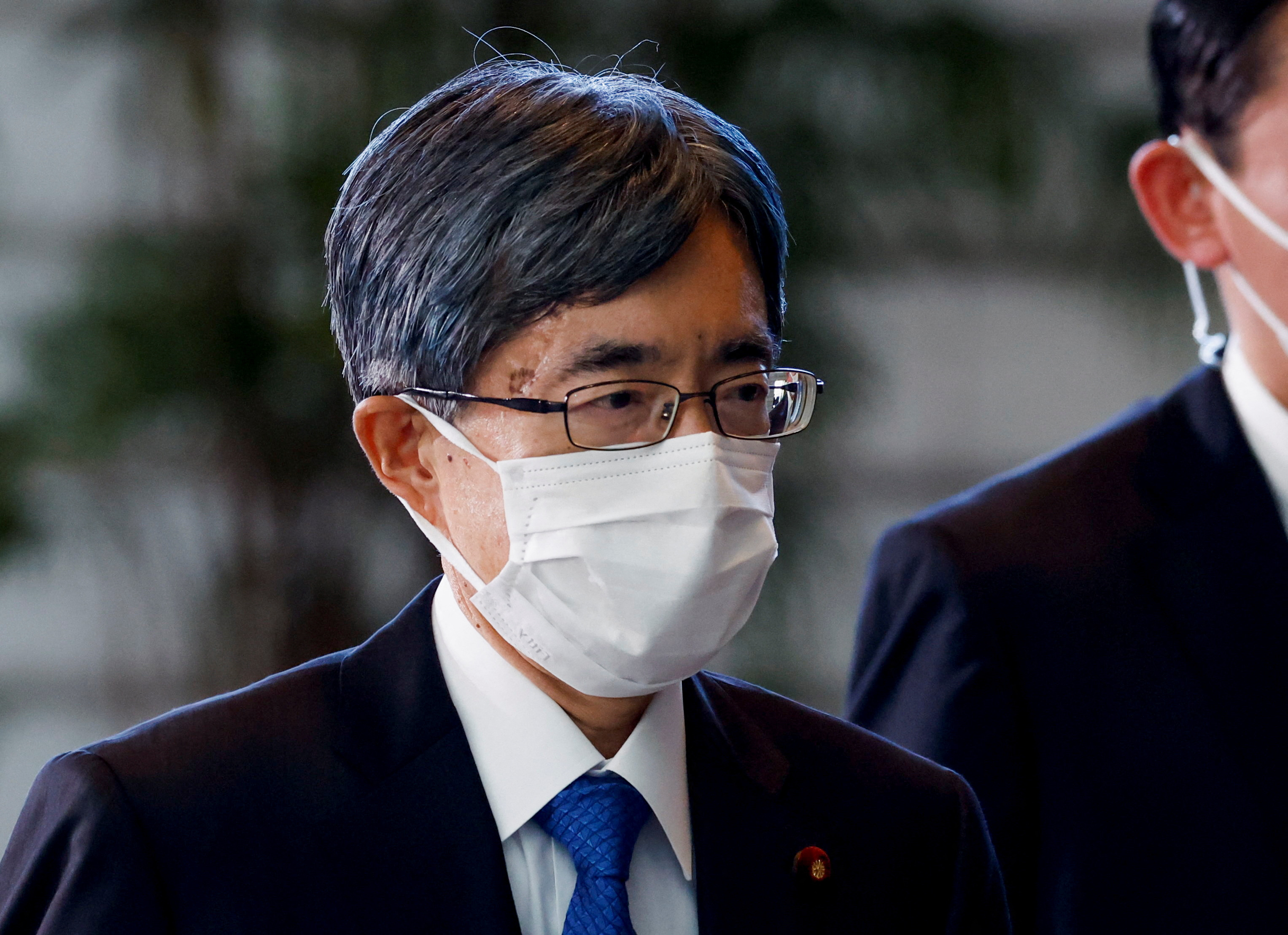 Japanese Internal Affairs Minister Minoru Terada has submitted his resignation on Sunday in connection with several funding scandals, becoming the third cabinet minister to leave in under a month.

Japanese Prime Minister Fumio Kishida said he had accepted Terada's resignation in order to prioritize parliamentary debate, including discussions on a second extra budget for the fiscal year ending in March.

Kishida told reporters that he will name Terada's successor early on Monday.

He also said he would like to apologize when asked about the fact that three ministers have resigned since October 24, saying he "feel a heavy responsibility."

Japan's economic revitalization minister Daishiro Yamagiwa resigned on October 24 due to his ties to the contentious Unification Church, which is under scrutiny after the assassination of former Prime Minister Shinzo Abe.

Justice minister Yasuhiro Hanashi was dismissed by Kishida in mid-November after criticism over remarks widely seen as making light of his role in authorizing executions of death-row inmates.