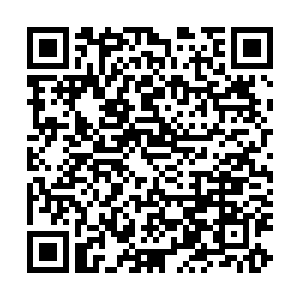 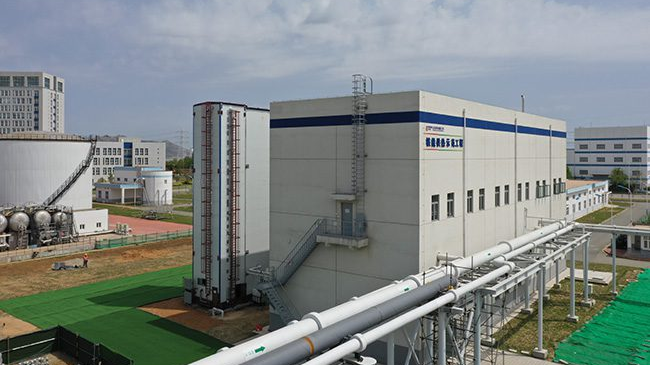 Over the past years, China has been committed to switching to clean energy as the country takes concrete efforts to reduce greenhouse gas emissions.

One of the most effective ways to that end is to limit coal heating – a common way to keep warm in winter in the country. Several Chinese provinces have launched nuclear energy heating projects to reduce environmental pollution and ensure energy supply as temperatures drop.

According to the State Power Investment Corp (SPIC), the new heating system was put into operation earlier this week in Haiyiang City in the eastern province of Shandong, a few days before the scheduled start of the four-month winter heating period due to recent cold weather.

Trials to use steam from nuclear power for winter heating in Haiyang began in 2019, involving 7,000 households.

Unit 1 of the Haiyang Nuclear Plant is the world's largest cogeneration unit, according to the Shandong Nuclear Power Company Ltd, a subsidiary of the SPIC and owner of the plant.

It has replaced 12 coal-fired boilers and is expected to cut carbon dioxide emissions by 180,000 metric tons, sulfur dioxide by 1,188 tonnes and nitrogen oxide by 1,123 tonnes every heating season, said the company. 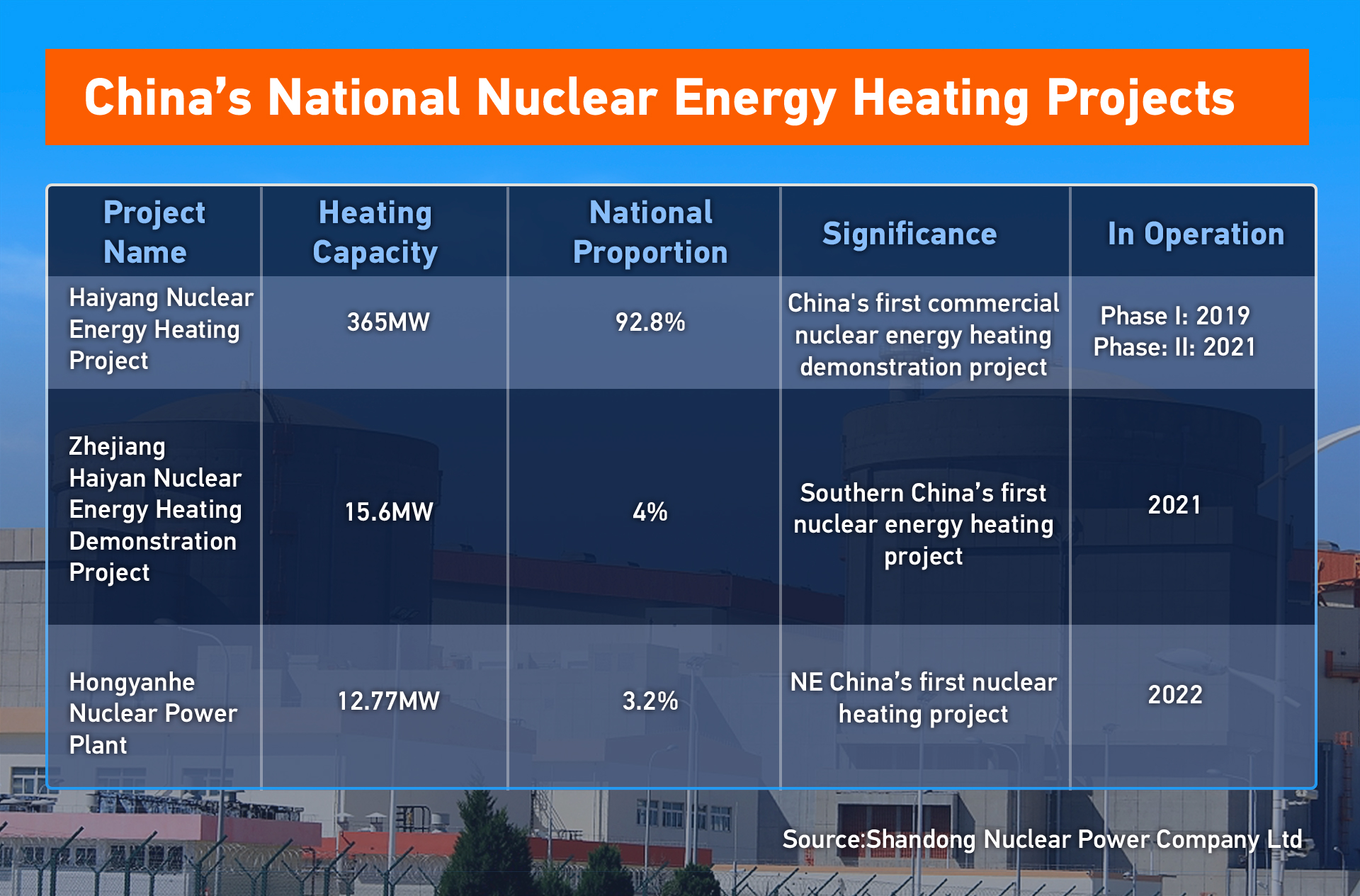 In its 14th Five-Year Plan (FYP) (2021-2025) for the country's energy system, the Chinese government called for a wider use of nuclear energy to heat residential and industrial areas and desalinate seawater to ensure healthier air and less greenhouse gas emissions to avert the disastrous impacts of climate change.

China is committed to fighting climate change, and promoting clean heating is one of the key measures to curb air pollution and limit global warming.

This shift has already had an immediate positive impact on Chinese cities' air quality.

As a clean and green form of heat, nuclear energy heating has been playing an important role in reducing carbon dioxide emissions and ensuring energy security. 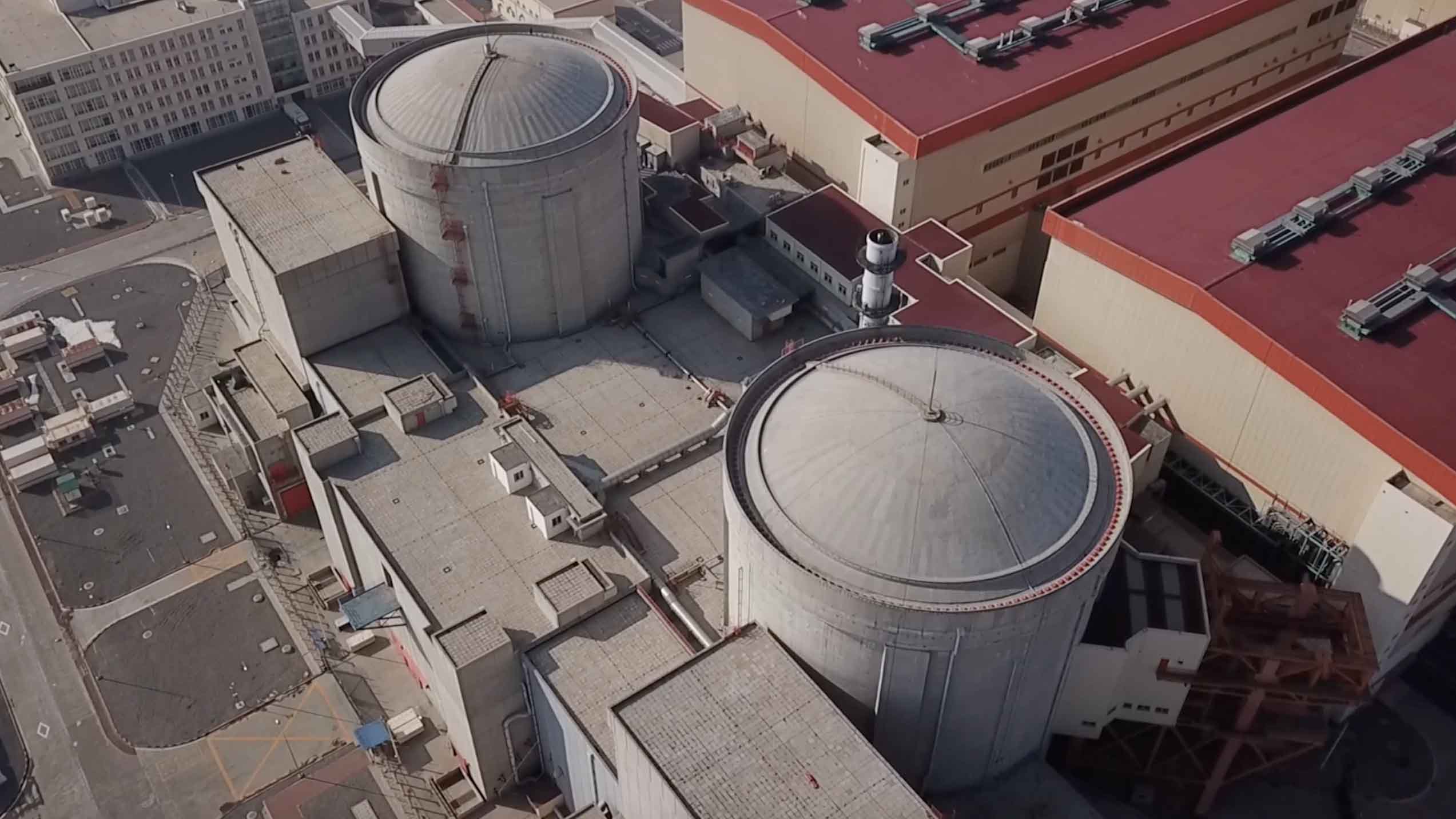 In Haiyan County, east China's Zhejiang Province, the first nuclear heating demonstration project in southern China is currently under construction. After its completion by the end of the 14th FYP period, the project will provide heating for an area of four million square meters and save 24,600 tonnes of standard coal consumption annually.

A residential heating system network powered by Hongyanhe Nuclear Power Plant has been officially put into operation in northeast China's Liaoning Province. It is projected to reduce coal consumption by about 5,700 tonnes and carbon dioxide emissions by 14,000 tonnes per year. 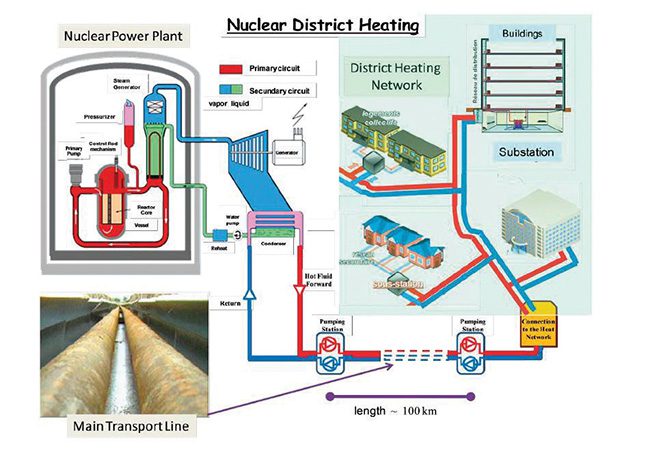 The heating method extracts nonradioactive steam from the two AP1000 reactors at the nuclear power plant, which is located by the coast.

The steam is routed to a multistage heat exchanger in the heat exchange station at the nuclear plant. The heat is then channeled to a thermal power supply company, which pumps hot water through underground municipal pipes. 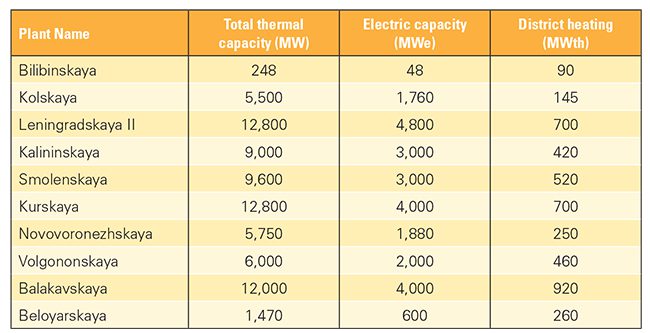 According to the International Atomic Energy Agency (IAEA), about 43 nuclear reactors around the world, mostly in Eastern Europe and Russia, provide district heating in addition to generating electricity.