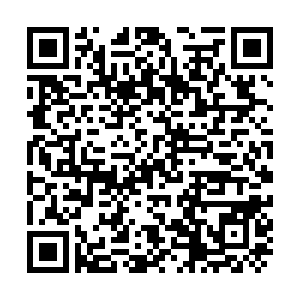 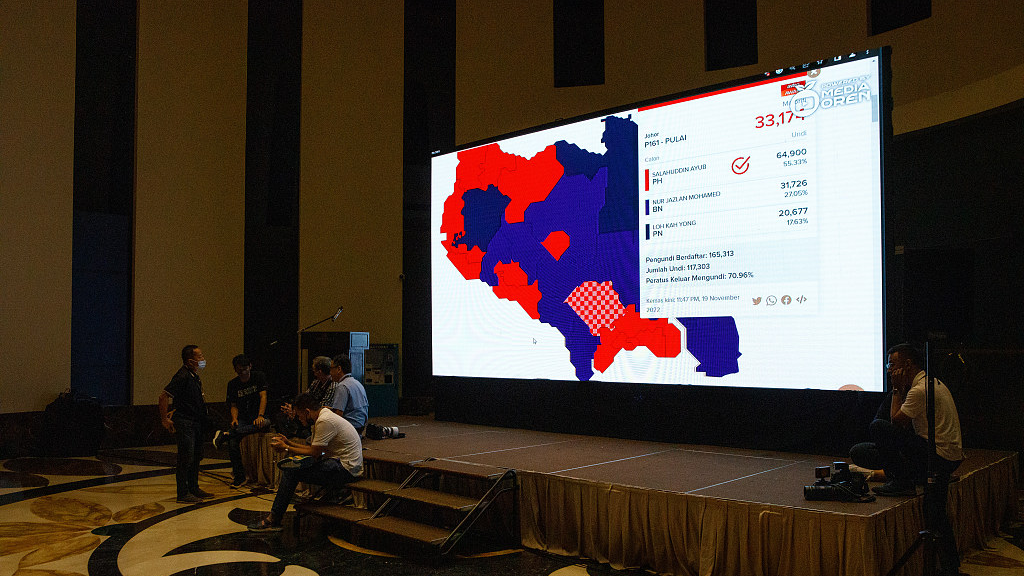 Members of the media watch results during an election event at the Pakatan Harapan camp in Subang, Malaysia, November 20, 2022. /CFP

Members of the media watch results during an election event at the Pakatan Harapan camp in Subang, Malaysia, November 20, 2022. /CFP

Malaysia is facing a hung parliament for the first time in its history. Without a clear winner in its 15th general election, political uncertainty could persist as Malaysia faces slowing economic growth and rising inflation.

The lower house of parliament has 222 seats and voting for the remaining two seats has been postponed, one due to the sudden death of a candidate and another over flooding which disrupted voting. The rest of the 220 seats were won by smaller groups and independent candidates.

Forming a government may require the involvement of Malaysia's king, whose largely ceremonial role includes the power to appoint as prime minister a lawmaker he believes will command a majority when no coalition can do so on its own.

The palace on Sunday instructed the parties to each present the name of a lawmaker it thinks has majority by 2 p.m. (0600 GMT) on Monday.