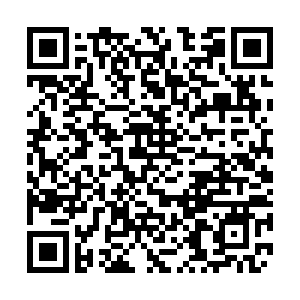 Türkiye's defense ministry said on Sunday that 89 targets, including shelters and ammunition depots, were destroyed in air strikes on Kurdish militant bases in northern Iraq and northern Syria.

The strikes had targeted Qandil, Asos and Hakurk in Iraq and Kobani, Tal Rifat, Cizire and Derik in northern Syria, it said, adding that "so-called directors of the terrorist organization were among those neutralized."