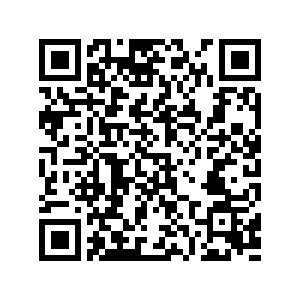 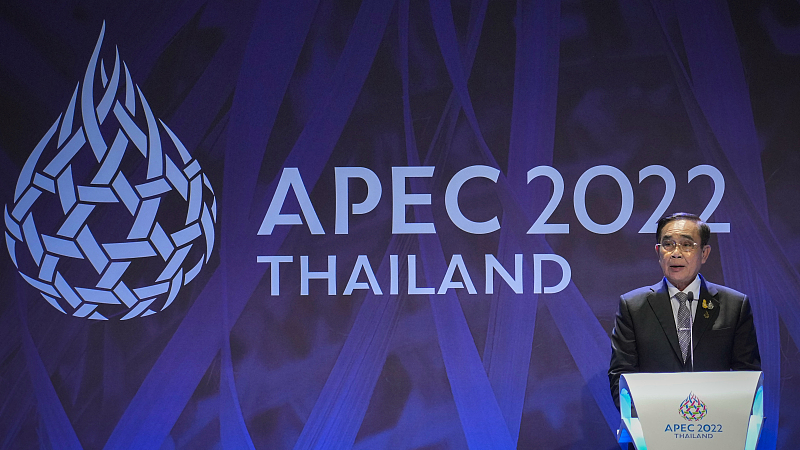 On November 19, under the theme of "Open, Connect, Balance" the 29th Asia-Pacific Economic Cooperation (APEC) Economic Leaders' Meeting was concluded with a declaration and an endorsement of the Bangkok Goals on the Bio-Circular-Green Economy.

The declaration affirms the leaders' commitment to realizing the APEC's Putrajaya Vision of an open, dynamic, resilient and peaceful Asia-Pacific community by 2040, in addition to promoting strong, balanced, secure, sustainable and inclusive growth, and the leaders' determination to uphold the rules-based multilateral trading system and boost trade and investment under a planned Free Trade Area of the Asia Pacific. The Bangkok Goals act as a road map to advance the APEC's sustainability agenda, covering climate change mitigation, sustainable trade and investment, environmental conservation and waste management.

Together with the rising number of trade agreements and other large-scale regional initiatives such as the African Continental Free Trade Area and the Regional Comprehensive Economic Partnership, the APEC declaration and Bangkok Goals loom in a new order of world trade and a crucial stage of development and integration for the Asia-Pacific economies.

The new order helps avoid some national agenda from fragmenting global trading system. In a world of growing geopolitical tension, trade has been politicized on account of national security or job creation.

On November 16, the U.S. Treasury Secretary Janet Yellen tried to make the case to the Governor of the People's Bank of China Yi Gang that the U.S. push called "friend-shoring" for more-resilient supply chains is "based on U.S. national security, not an effort to damp Chinese economic potential," during the sidelines of the G20 Summit in Indonesia. Along with other Biden administration officials, Yellen has been calling for U.S. companies to shift their supply chains out of China and into economies sharing the same set of norms and values with the U.S.

The "friend-shoring" of supply chains to a circle of trusted allies has gained ground across the American political spectrum although free trade has been a pillar of the U.S.-led world order since the 1940s. Highlighted is the importance of maintaining or developing secure supply chains for goods critical to military or other sensitive systems while reducing their reliance on countries with so-called autocratic governments and non-market economies. The "friend-shoring" could also shift demand towards domestic production in the attempt to appease those who have lost good jobs and whose skills are being devalued.

However, "friend-shoring" cripples multilateralism, decouples the global supply chains and leads to fragmentation of global trading system. A fragmented trading system hobbles achieving non-trade goals such as environmental protection or national security and restricts trading opportunities between divided trading blocs that could hurt both rich and poor nations. As a part of a new order of world trade, the planned Free Trade Area of the Asia Pacific promotes inclusiveness and free trade on which American power, national security and prosperity as well as world peace and prosperity remain dependent.

On the one hand, the sheer magnitude of the challenges facing international community calls for indisputable joint responsibility for the global commons of which global climate crisis and global public health are the most prominent.

On the other hand, some advanced economies see access to its domestic market as the strongest asset in international relations. As a new type of trade protectionist measures, green tariffs have been imposed on goods produced by carbon-intensive methods to limit market access, forcing developing economies to adopt its environmental regulations.

The Bangkok Goals on the Bio-Circular-Green Economy is especially relevant for ensuring the dual agendas of fulfilling national agendas and managing global commons can be reconciled. The regional major economic powers need to band together, with clear plans for their own actions and financing climate responses of developing world over the next decade. Regional governance should be enhanced to align action plans of all members and facilitate international cooperation which remains vital to protect against everything from climate change, recurring pandemics, to illicit capital flows.

The new order promotes regional production networks. Traditionally, emerging economies have been obsessed with exporting cheap goods to a handful of rich nations (helping keep inflation low for decades) which has become more financially and environmentally costly given the long transport routes and growing climate crisis, and politically contentious when some rich nations blame exporting economies for benefiting more from the world trade or causing their trade deficits.

The new trend safeguards more resilient trade pathways and revives interest in free trade. Disrupted by protectionism and populism in recent years, trade liberalization has faced its most significant challenge since the Great Depression. However, trade liberalization is expected to become once again the most important force banding together regional economies into a new order of world trade.

The new trend also implies new development models, calling for bold policy actions from both the governments and firms for de-regulation and innovation. The governments should break free the growing political constraints limiting trade to tap into the benefit of liberalized trade which is expected to raise living standards, increase opportunities for people, reduce poverty and income inequality and promote growth. Firms should not aim to do business with friends only, but diversify every element of their supply chain to allow for flexibility so as to minimize chokepoints.

As expressed by Chinese President Xi Jinping, it is hoped that friends from the business community will actively involve in China's reform and opening-up and modernization endeavors, and contribute to boosting development and prosperity of the Asia-Pacific and the world.