Download
China-U.S. relations need to brace for troubles in the House
First Voice 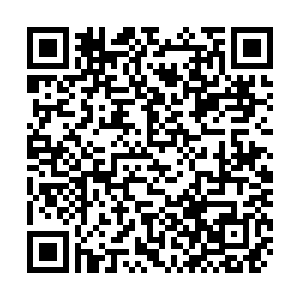 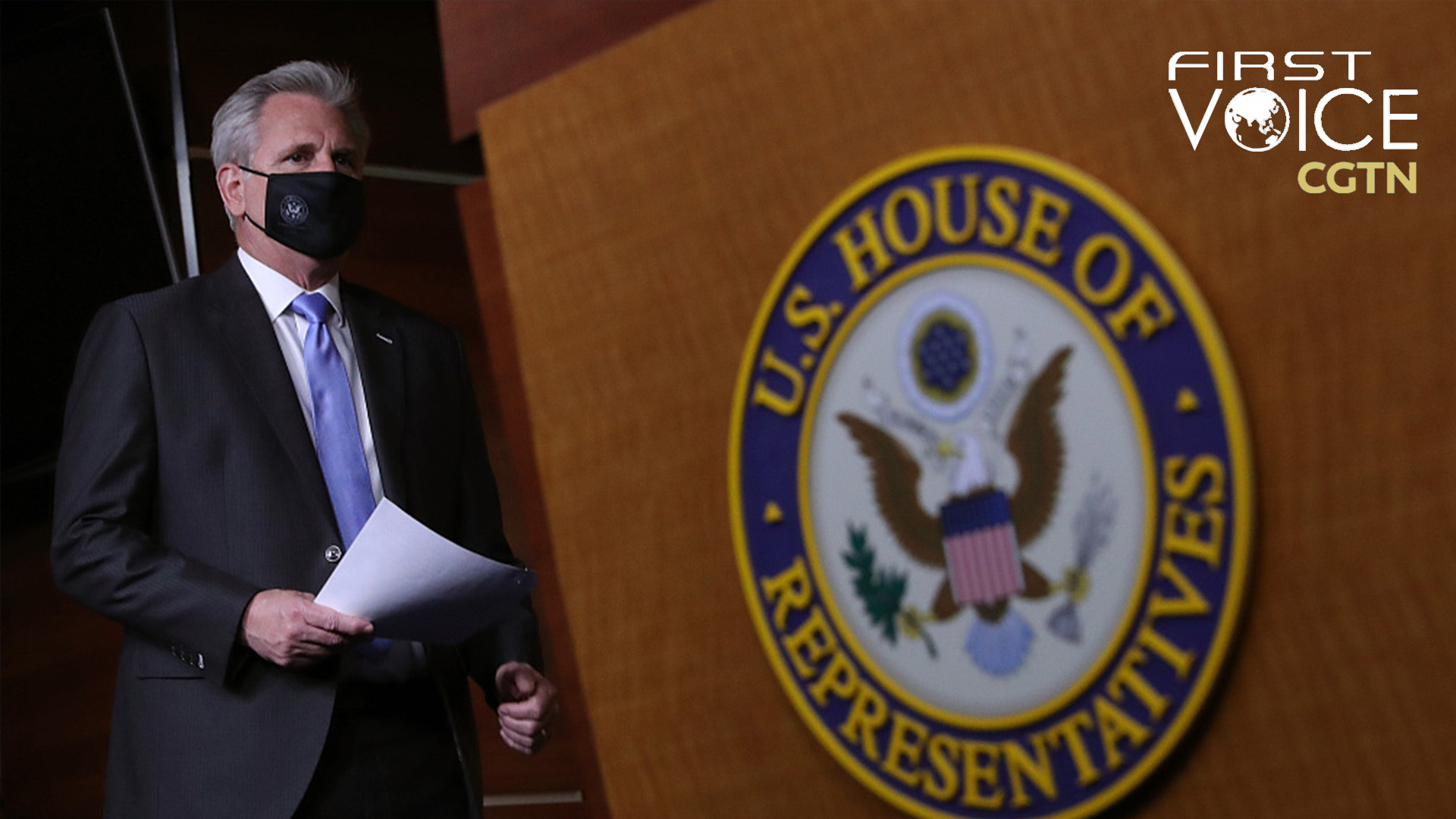 If Kevin McCarthy is elected Speaker of the House, the Republican leader said he would form a select committee on China. "We will put a stop to this and no longer allow the administration to sit back and let China do what they are doing to America," he said in a Fox News interview on November 20.

It isn't a surprise that McCarthy would try something like this. Republicans' underwhelming midterm election performance has handed the Republican House leaders an unenviable task. "A thin margin, ideological differences and competing pressures could make managing the 'people's House' virtually impossible," a New York Times' analytical piece stated. McCarthy, as described in the same piece, would have to be "more reliant on the fire-breathing hard-right members who triumphed in safe, ruby-red districts on the promise of political warfare against Mr. Biden."

To reconcile between the "fire-breathing" squad and the more moderate element in the party, McCarthy has to find a common enemy for the Republican to unite against. And he has chosen to roll two of the Republicans most talked about enemies into one – the China policy under a Democratic administration.

Anyone familiar with how Washington works would know that the House of Representatives alone has relatively limited power to influence the actual conduct of U.S. foreign policy. Personnel confirmations are the Senate's prerogative. The President and his Cabinet members usually are the hands-on officials for the nitty-gritty details of the relationships. House alone, controlled by a party different from that of the Senate and the White House, holds less sway. 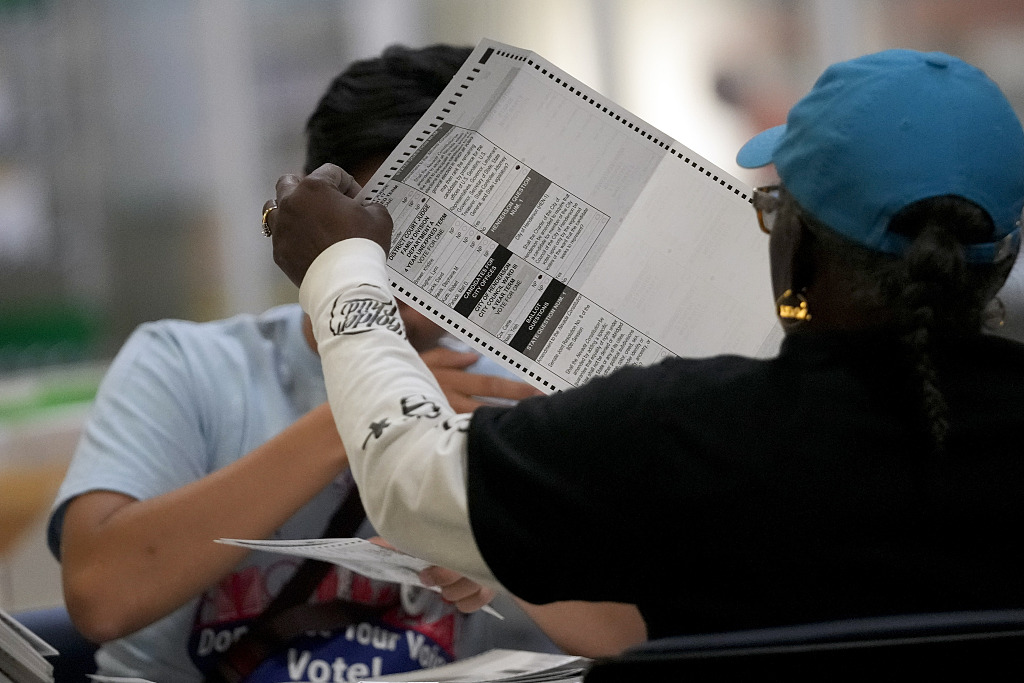 However, it could be a painfully irritating trouble-maker.

As the current Speaker of House Nancy Pelosi's ill-conceived trip to China's Taiwan region earlier in the year showed, leader of the House holds great symbolic influence and agenda-setting power. If McCarthy is elected Speaker, his actions would have the authority and influence to dial-up the China-bashing rhetoric in the highest level of American politics and use his legislative power to force the Biden administration into compromise and nudging the administration to take a harder line against China. And most importantly, as former President Donald Trump had filed for a run in 2024, anti-China sentiment, which was made popular by Trump and was one of his most-used tools, would again become a focal point of Republican polices. As Trump's loyal ally, McCarthy would be more than happy to turn up the heat to pave the way for the former president's fresh bid.

This is the same weaponization of foreign relationships to win domestic political battle story that has been told time and time again. Without enough power to enforce actual change while the party itself lacks a uniting factor, creating an enemy has always been the go-to method for political leaders to hold their troops together.

It won't be arrogant to predict that, with the Republicans controlling the House, Washington would be forced into a gridlock for at least the next two years. And along the way, more attacks against China will be coming out of that "shining city on a hill." As JPMorgan forecasting "mild recession" for the U.S. economy in 2023 and the American public plagued by soaring energy cost, Washington's eyes would again turn away from its own country and its own people.

And China can't and won't be the solution to America's own problems.