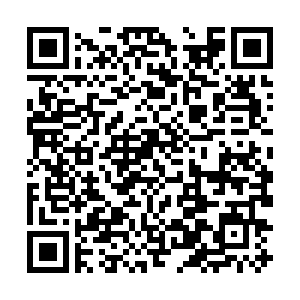 During his six-day trip, Xi participated in over 30 events. At the G20 Summit, Xi proposed building a global partnership for economic recovery and the International Cooperation Initiative on Global Food Security, and supported the African Union in joining the G20, which has received warm responses from developing countries.

At the APEC Economic Leaders' Meeting, Xi announced that China is considering holding the third Belt and Road Forum for International Cooperation next year to provide fresh impetus for the development and prosperity of the Asia-Pacific and the world.

The trip to Indonesia was Xi's first overseas visit since the 20th National Congress of the Communist Party of China. During his trips to Indonesia and Thailand, important consensus on striving towards building a human community with a shared future was forged.

Xi held face-to-face meeting with U.S. President Joe Biden in Bali, where they had a candid and in-depth exchange of views on issues of importance in China-U.S. relations and in world peace and development

Xi pointed out the current state of China-U.S. relations is not in the fundamental interests of the two countries and peoples, and is not what the international community expects.

China and the U.S. need to have a sense of responsibility for history, for the world and for the people, explore the right way to get along with each other in the new era, put the relationship on the right course, and bring it back to the track of healthy and stable growth to the benefit of the two countries and the world as a whole, Xi said.