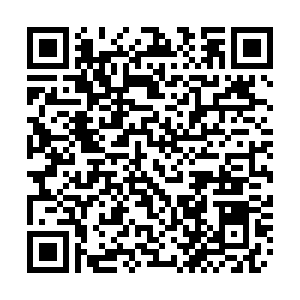 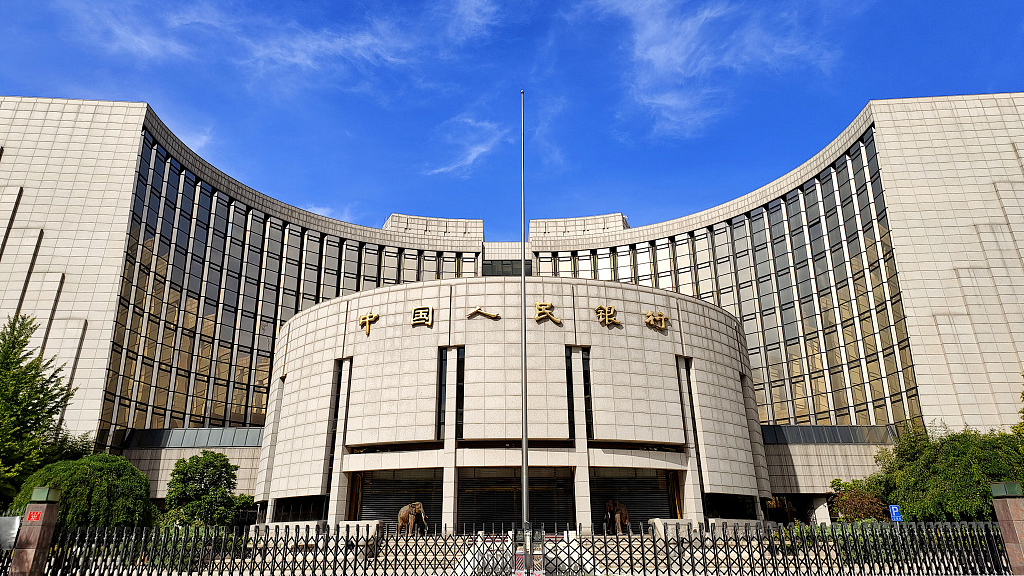 The one-year loan prime rate (LPR), which influences most new and outstanding loans in China, stayed at 3.65 percent. The over-five-year LPR, on which many lenders base their mortgage rates, stood at 4.3 percent.