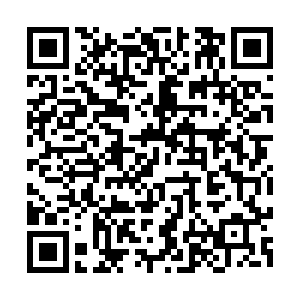 China is willing to work with other countries to strengthen exchanges and cooperation to jointly explore the universe, peacefully utilize outer space and promote space technology to better benefit the people of the world, said Chinese President Xi Jinping.

President Xi made the remarks on Monday in a congratulatory letter to the United Nations/China Global Partnership Workshop on Space Exploration and Innovation, which opened on Monday in Haikou City, south China's Hainan Province.

With the Chang'e probes flying to the moon, the Zhurong rover probing Mars, the Xihe satellite chasing the sun and the China Space Station's traveling among the stars, China has deepened understanding of the universe and is committed to improving the well-being of mankind, according to Xi. 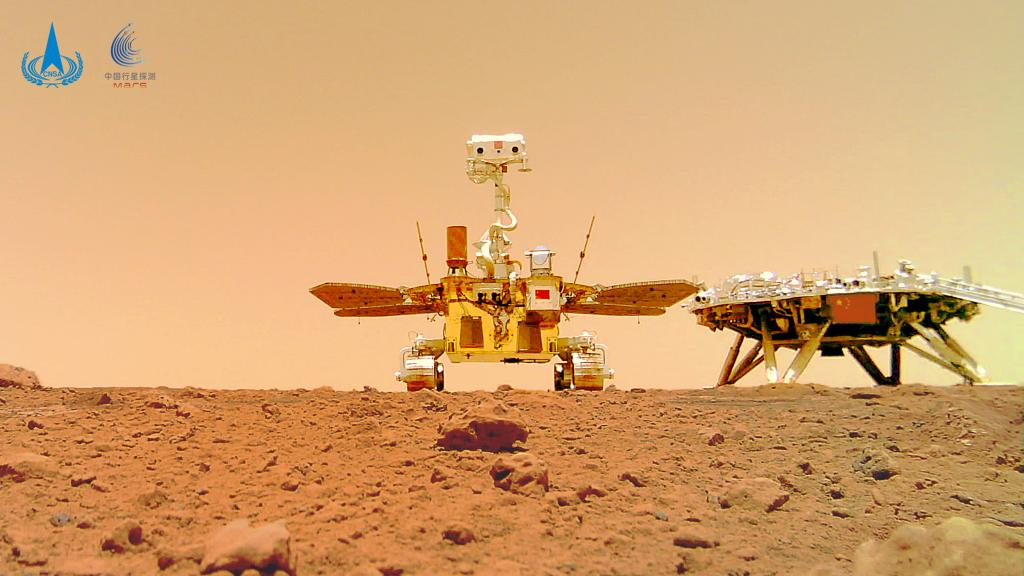 There is no end to China's space exploration, Xi added.

The workshop is hosted by the China National Space Administration, the People's Government of Hainan Province and the United Nations Office for Outer Space Affairs.