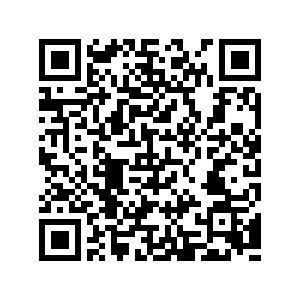 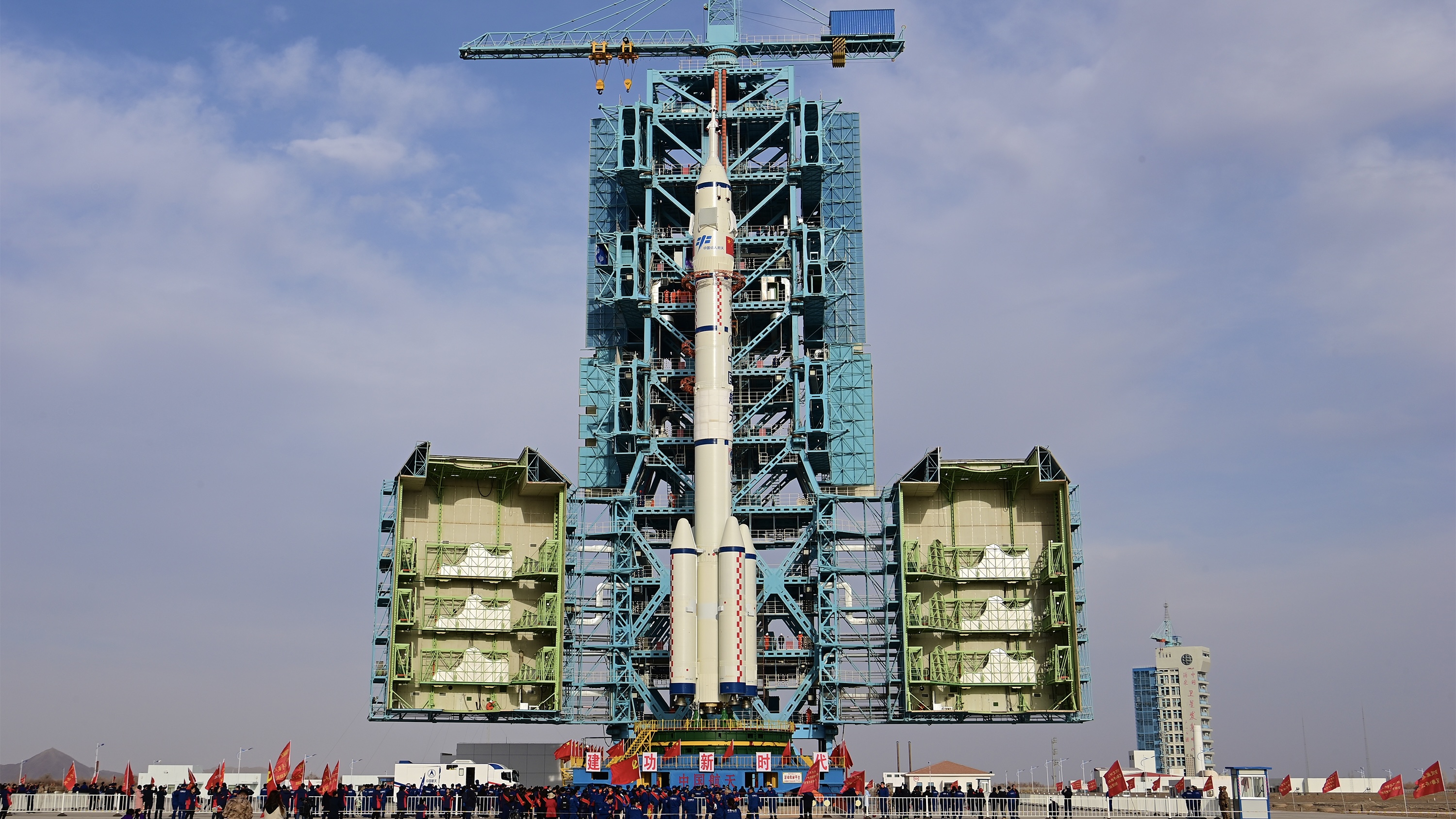 A combination of the Shenzhou-15 spaceship and a Long March-2F carrier rocket has been transferred to the launch area and will be launched in the near future at an appropriate time, the China Manned Space Agency (CMSA) said on Monday.

The facilities and equipment at the launch site are in good condition, and various pre-launch function checks and joint tests will be carried out as planned, the agency added.

The Shenzhou-15 mission is expected to launch three Chinese astronauts, or taikonauts, to the China Space Station for a half-year stay. They will briefly stay with the three-person Shenzhou-14 crew in the space station, before the latter head back to Earth.

"The handover works will last about five to ten days," said Gao Xu, chief designer of the manned spacecraft general system at China Academy of Space Technology (CAST). "After that, the Shenzhou-14 crew will come home aboard the Shenzhou-14 spacecraft."

This is the first time for China's manned space program to run two Shenzhou spacecraft at the same time, which introduced new challenges for the space program.

"We need to identify each of the ships during signal transmission," said Xiao Xuedi, managing designer of the spacecraft at CAST. "We have done thorough simulations to get ready for the new mission."

The rocket engineers made 26 changes to the Long March-2F to address newly discovered issues, according to Liu Feng, deputy chief designer of the rocket at CAST.

China is finishing the assembly of its space station as the core module and two lab modules are working in orbit.

The construction of the space station is expected to finish by the end of the year.

(Zheng Yibing and Bu Shi contributed to the story.)