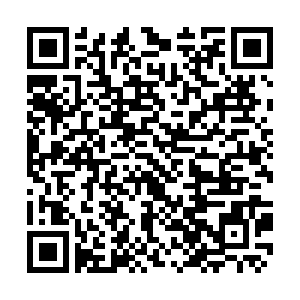 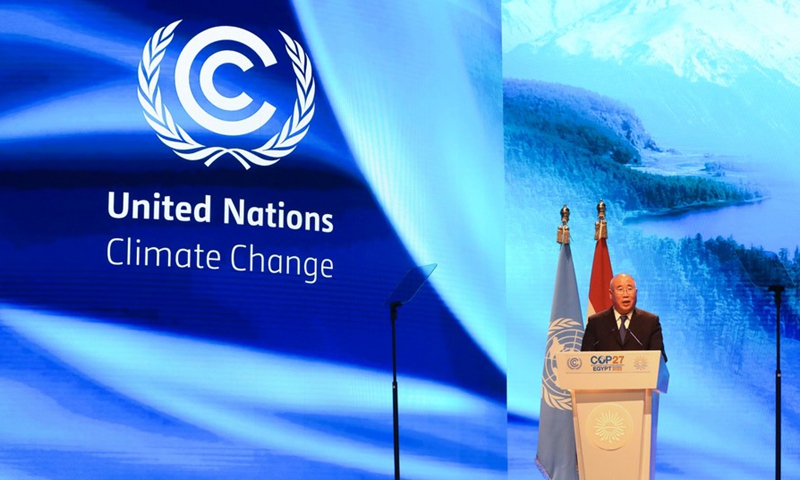 Developed countries are obligated to contribute to the Paris Agreement's "loss and damage" fund once established to help developing countries combat climate change, a Chinese climate envoy said on Saturday.

The term "loss and damage" in UN climate negotiations refers to expenses already incurred due to climate change impacts, such as rising sea levels or extreme heat waves.

Developing countries can contribute to the fund voluntarily, said Xie Zhenhua, China's special envoy for climate change, at a conference while attending the 27th session of the Conference of the Parties (COP27) to the United Nations Framework Convention on Climate Change (UNFCCC) held in Egypt's Red Sea resort of Sharm el-Sheikh.

Regarding the issue of loss and damage funding, Xie, also the special representative for Chinese President Xi Jinping, said that China welcomes including the topic in COP27 agendas for the first time in response to the demand of developing countries, describing it as "big progress."

The Chinese envoy noted that China has long supported other developing countries in their fight against climate change through South-South cooperation and the Belt and Road Initiative.

Noting that the recipients of the loss and damage fund should be developing countries, Xie said that due to the size of the fund, it should be distributed first to the most vulnerable countries and those in dire need.

The Chinese envoy called on all parties to follow the principles of the UNFCCC and the Paris Agreement, including the principles of equity, common but differentiated responsibilities and respective capabilities.

Xie urged developed countries to take the lead in substantially reducing their emissions and providing developing countries with financial and technical support to improve their capabilities to combat climate change.

"All countries should work together to advance the process," Xie stressed.