Download
Minor Snow: A fall of snow gives a promise to a fruitful year
CGTN 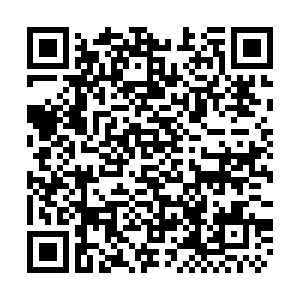 Minor Snow, or "Xiao Xue" in Chinese, is the 20th solar term of the Chinese lunar calendar and falls on November 22 this year.

As a proverb says, "A fall of seasonable snow gives a promise to a fruitful year." It's so romantic to embrace the snow, but it's more enjoyable to appreciate the Forbidden city with you.

Emperors from Ming and Qing Dynasties used to live here, and this palace proudly witnessed the heyday of Chinese culture. Stay tuned, and we'll discover more of the beauty of this palace. See you in my next episode. 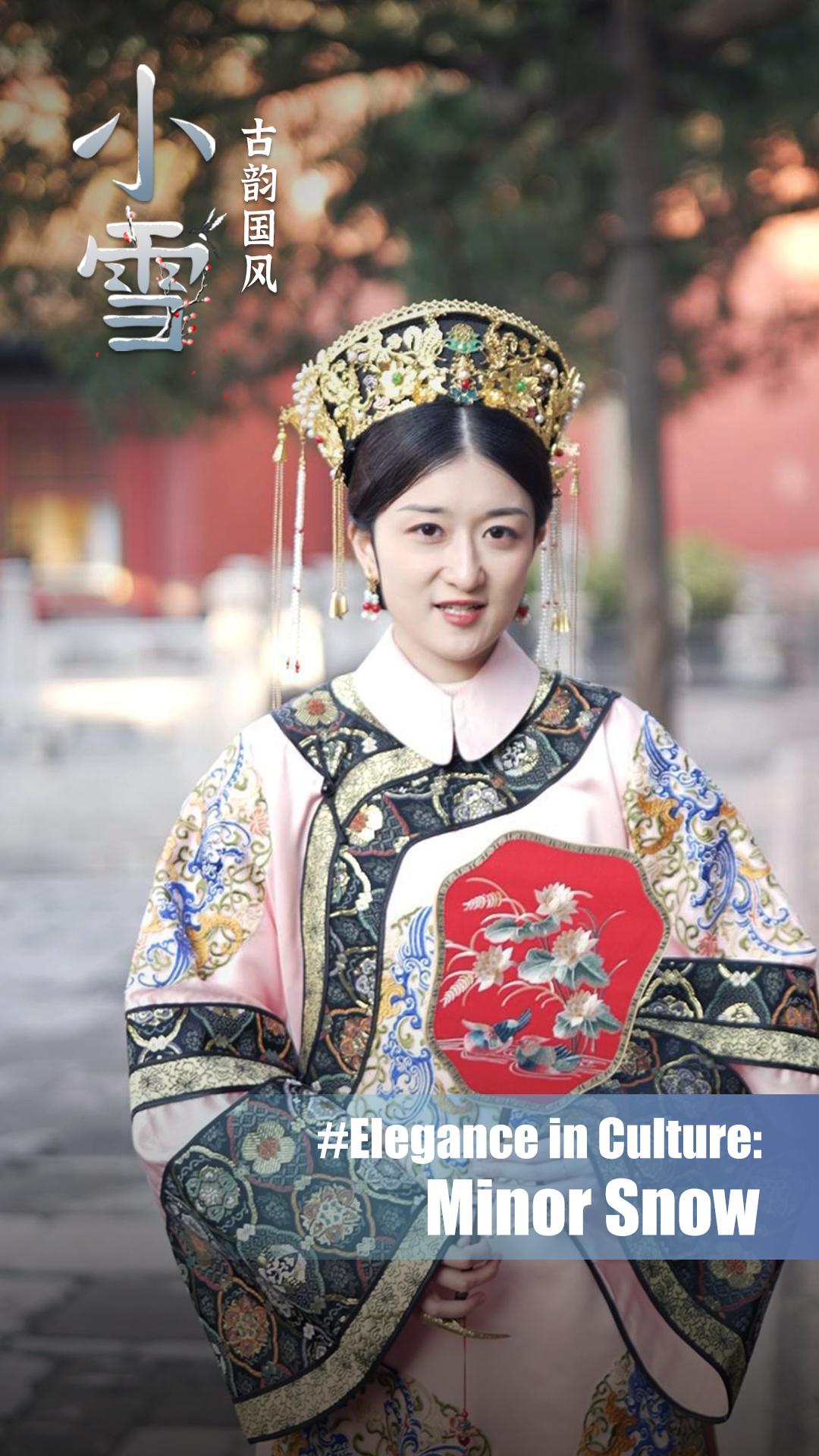 A Suggestion to My Friend Liu

The newly brewed rice wine is mellow and fragrant.

There's a good fire burning in the red stove.

Snow is coming, and it's going to be dark soon.

My friend, how about coming to my place and enjoying some wine with me?

Minor Snow is the best time to prepare foods such as preserved pork. Attributing to the cold weather, preserved food can be stored for a long time. During the Spring Festival, preserved pork is a special treat for family reunions. Meanwhile, in some areas of south China, it is an old custom to eat glutinous rice cakes which symbolize harvest and happiness.

Legends say that there are 10,000 rooms in the emperor's palace in heaven. The emperor in the real world built a palace with 9,999-and-a-half rooms to show respect to the Heavenly Emperor.

Built along the Central Axis, the Forbidden City is a UNESCO-inscribed World Cultural Heritage site and has one of the world's largest and most ancient wooden structures.

The Palace Museum was established in 1925 on the base of the former imperial compound.