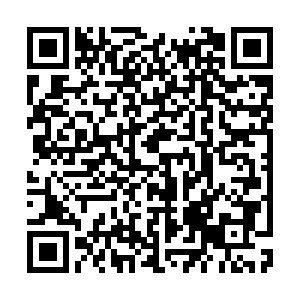 A camera on Orion's solar array wing captures this view of the spacecraft, the Earth and the moon, November 21, 2022. /NASA

A camera on Orion's solar array wing captures this view of the spacecraft, the Earth and the moon, November 21, 2022. /NASA

NASA's Orion spacecraft made its closest flyby of the moon on Monday, about 130 kilometers above the lunar surface, according to the U.S. space agency.

Before the flyby, the mission team conducted an outbound powered flyby burn at 7:44 a.m. EST, increasing speed of the spacecraft at a rate of more than 928 kilometers per hour, according to NASA.

At the time of the flyby, Orion moved at a speed of 8,163 kilometers per hour and was over 368,000 kilometers away from Earth.

The outbound powered flyby burn is the first of two maneuvers required to enter the distant retrograde orbit around the moon, according to NASA.

The spacecraft is scheduled to return to Earth on December 11 and splash down off the coast of San Diego, California.

The Artemis I flight test will pave the way for a crewed flight test and future human lunar exploration as part of NASA's Artemis lunar program.