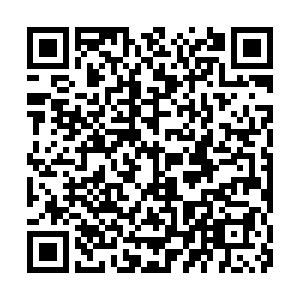 Chinese President Xi Jinping on Monday congratulated Kassym-Jomart Tokayev on his election as president of Kazakhstan.

In a congratulatory message, Xi said Tokayev being elected fully reflects the trust and support the people of Kazakhstan have in him.

Tokayev, Kazakhstan's incumbent president, had been re-elected as the leader of the Central Asian country in a snap presidential race held on Sunday, according to the country's Central Election Commission.