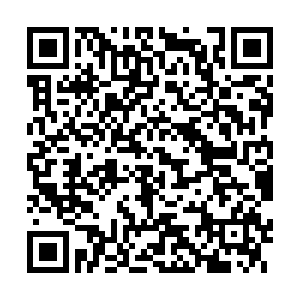 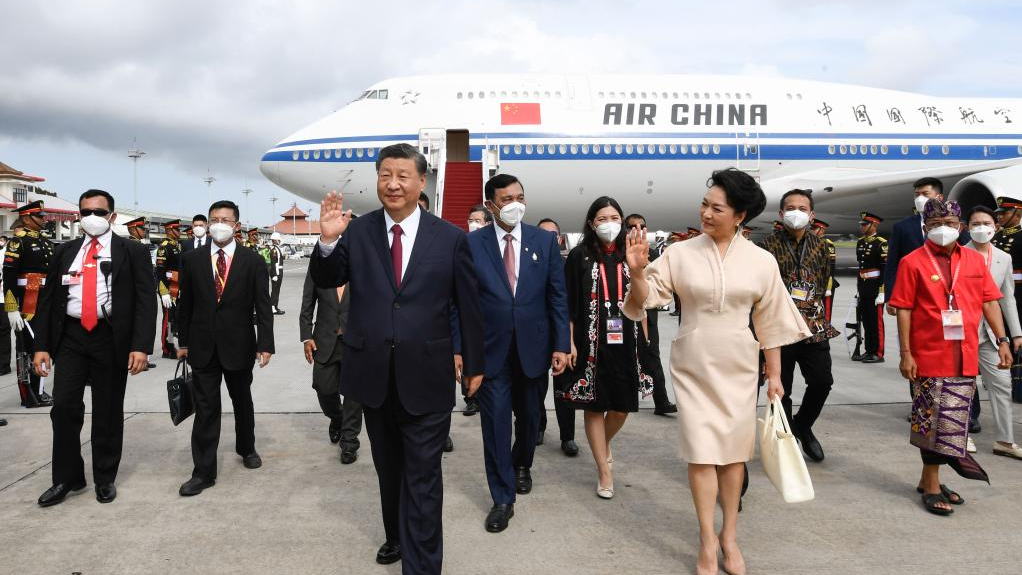 Chinese President Xi Jinping and his wife Peng Liyuan arrive at the airport for the G20 Summit in Bali, Indonesia, November 14, 2022. /Xinhua

Chinese President Xi Jinping and his wife Peng Liyuan arrive at the airport for the G20 Summit in Bali, Indonesia, November 14, 2022. /Xinhua

The attendance of Chinese President Xi Jinping at the G20 Summit in Jakarta, Indonesia on November 15-16 and the APEC Leaders' meeting in Bangkok, Thailand on November 18-19 has provided the basis for increased development and prosperity in Southeast Asia. While much attention was focused on Xi's meeting with U.S. President Joe Biden on November 14 that represented the possibility of an easing of tensions in the U.S.-China relationship, more significant perhaps were the Chinese President's interactions with the leaders of the Southeast Asian nation following the Xi-Biden summit.

Under the Belt and Road Initiative (BRI), China has initiated a major project for upgrading transport infrastructure in the region. The completion of the China-Laos railroad has provided that Southeast Asian nation with the means of quickly transporting people and goods to and from Laos, creating development zones along the way. Connecting through the Chinese rail system to the city of Kunming in southeast China, this route provides access to the rapid China-Europe rail network. While visiting Jakarta, Xi toured the first completed section of the Jakarta-Bandung high-speed rail line, a hallmark of the BRI in Indonesia and the first of its kind in Southeast Asia. When completed the line will reduce the travel time from three hours to 40 minutes, helping to ease automobile congestion in the nation's capital. Indonesia will ultimately build a high-speed rail line all the way to Surabaya, which would connect the entire island of Java.

In his speech at the APEC CEO Summit on November 18, Xi promised continued development in the region, on condition that the region can avoid bloc confrontation. "The Asia-Pacific has entered a crucial stage of post-COVID recovery," Xi said. "The economies in our region are confronted with disrupted supply chains, strained food and energy supply, growing inflationary pressure and other difficulties. We should strengthen cooperation, support and help each other, and enable the Asia-Pacific to be a leader in boosting global economic recovery." 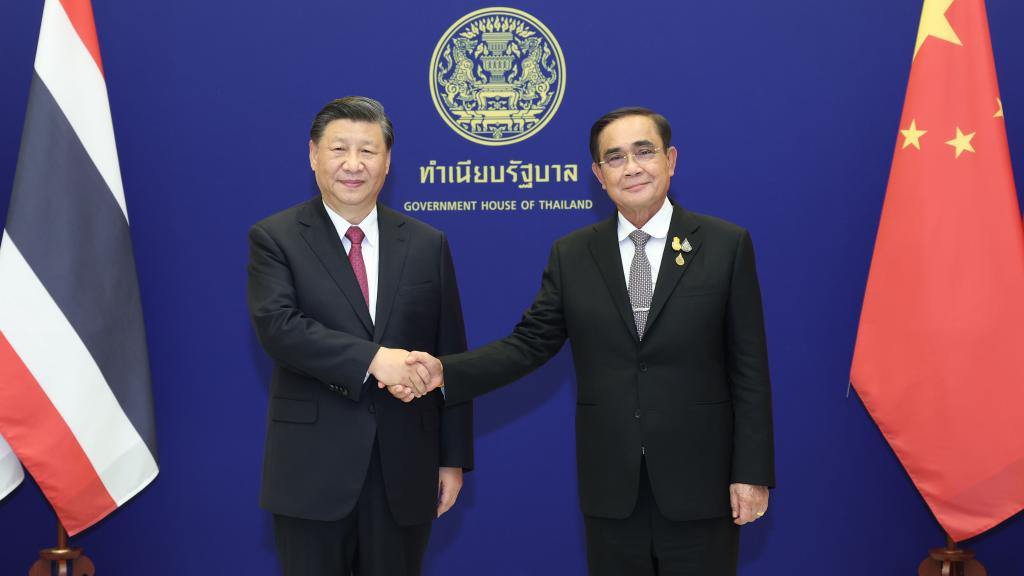 Xi also sent out a warning about divisive forces in the region, stemming from a U.S. attempt to strengthen their "alliances" in the region. "The Cold War mentality, hegemonism, unilateralism and protectionism are mounting. Acts that distort international norms, disrupt economic linkages, inflate conflicts in regions, and impede development cooperation are all too common. All these pose a serious challenge to peace and development in the Asia-Pacific," he said.

"The Asia-Pacific is no one's backyard," Xi stressed, "and should not become an arena for big power contest. No attempt to wage a new Cold War will ever be allowed by the people or by our times!"

Xi's visit to Thailand was his first since he became General Secretary. He met with Thai Prime Minister Prayut Chan-oh-cha on November 19, and both he and his wife, Peng Liyuan, met with Thai King, Maha Vajiralongkorn and his wife, Queen Suthida. In the joint communique issued by the two leaders, Thailand expressed strong support for Xi's proposals for a Global Development Initiative (GDI) and a Global Security Initiative (GSI). The statement also expressed a willingness to move forward on the China-Thailand-Laos Connectivity Development Corridor which would connect the China-Laos Railroad to Thailand's railway system. While plans have long been in the works on this concept, the details of construction and financing still remain to be resolved. Cooperation documents on investment, e-commerce, and science and technology were signed on this visit.

In his comments to the APEC Leaders' Meeting on November 19, Xi called for a free and open trading system in the Asia-Pacific region. "Efforts are needed to build a regional economic cooperation architecture featuring equal-footed consultation, joint participation and shared benefits, and foster a big Asia-Pacific market that delivers benefits to all," Xi said, "so that all economies could grow together through interconnected development and carry out win-win cooperation through complementarity."

The APEC Leaders' Meeting also gave the Chinese President the opportunity to discuss with many leaders in the region on both sides of the Pacific, including Japanese Prime Minister Fumio Kishida and New Zealand's Prime Minister, Jacinda Ardern. Xi also had a brief meeting with U.S. Vice President Kamala Harris, standing in for U.S. President Joe Biden, who did not attend the meeting. Both reiterated the need to maintain open communication between the two countries.