Download
'I talk when I want to,' says Ronaldo in interview before World Cup
CGTN 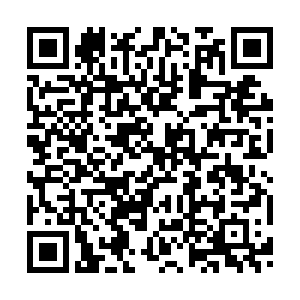 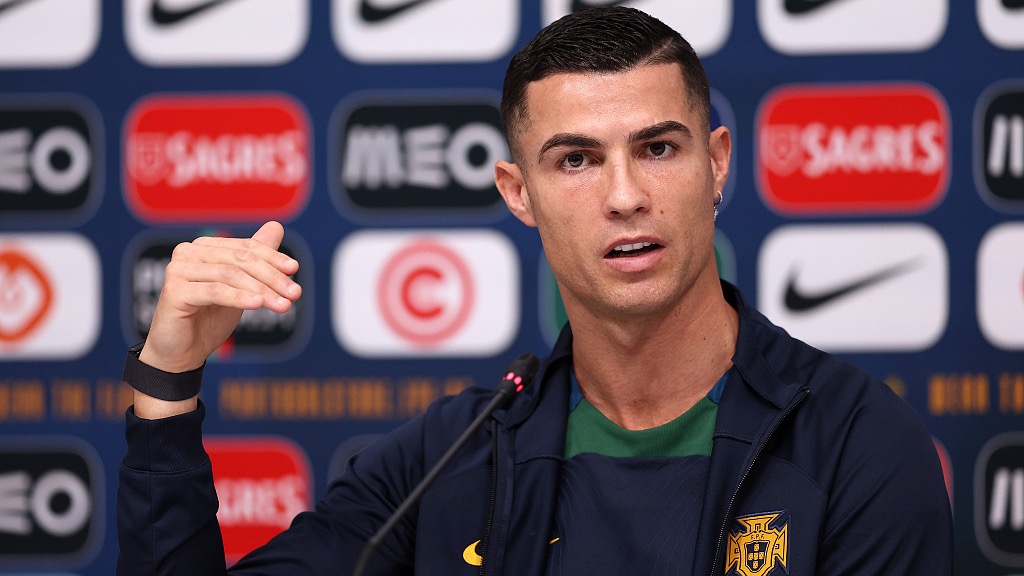 Cristiano Ronaldo has declared that his explosive row with Manchester United would not impact Portugal's chances at the World Cup, insisting "I talk when I want to."

Last week, superstar Ronaldo lashed out at Premier League club United and the team's coach Erik ten Hag in a TV interview after being relegated to a peripheral role this season.

"I have no doubt that this recent episode, that interview, and other episodes with other players that happen sometimes, can sometimes shake the player but won't shake the team," Ronaldo said at a press conference at the Portugal camp on Monday.

Ronaldo, who is set to start his fifth and likely final World Cup, was suspended for the Premier League club's 1-1 draw at Chelsea after refusing to come on as a substitute against Tottenham last month.

"I don't have to worry about what others think, I talk when I want to," he said. "Everybody in the team knows who I am, what I believe in." 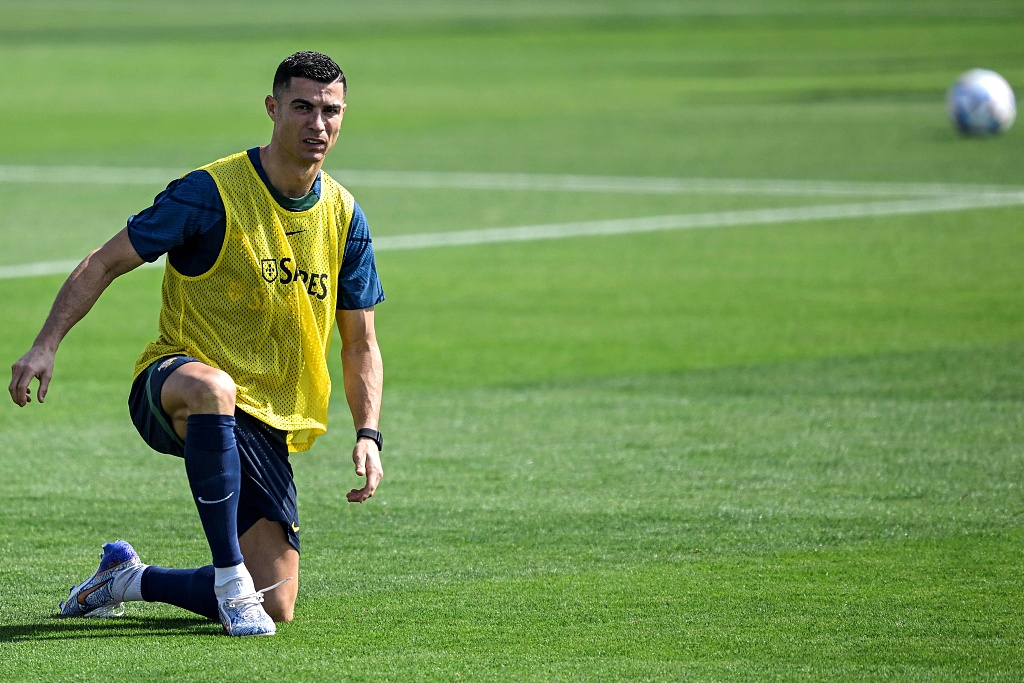 Ronaldo said frosty interaction with his teammate for club and country Bruno Fernandes, along with images of him grabbing Manchester City's Joao Cancelo by the head, had been being overblown by the media.

"In these final stages of competitions, there's always those type of moments," said Ronaldo.

"We were just playing around. I have a great relationship with him. I was asking him, because his plane was late, I asked him if he came by boat.

"The same thing happened with Cancelo; he was a bit sad during training and I grabbed him by the neck and told him 'Come on, you've got this,' that's what I said. And then it became another controversy at your end.

Portugal open their Group H campaign against Ghana on Thursday before facing Uruguay and South Korea.