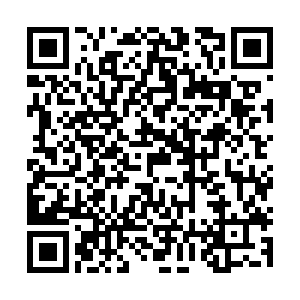 A total of 38 people died and two others were hospitalized after a factory in Anyang, central China's Henan Province, caught fire on Monday afternoon, China Media Group reported on Tuesday.

The fire was brought under control at 8 p.m. on Monday and completely extinguished around midnight.

Local fire teams sent 63 vehicles and 240 firefighters for the rescue. China's Ministry of Emergency Management has also dispatched a team to the scene.

The search and rescue efforts nearly came to an end on Tuesday morning.

According to preliminary investigation, the fire was triggered by electric welding in which workers violated safety measures.