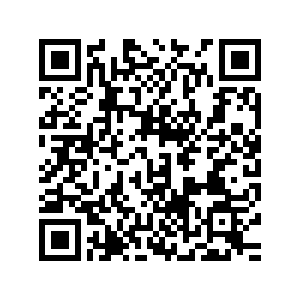 A small plane carrying eight people crashed into a residential area of Colombia's second-largest city Medellin on Monday, killing all on board, airport authorities said.

The aircraft took off from the Olaya Herrera airport in the morning and reported an engine failure before crashing into a house, sending thick plumes of black smoke into the air.

The airport's Twitter account reported that the eight people in the plane, including six passengers and two crew, had been reported as "fatalities."

There was no indication if anyone had been injured or killed in the house.