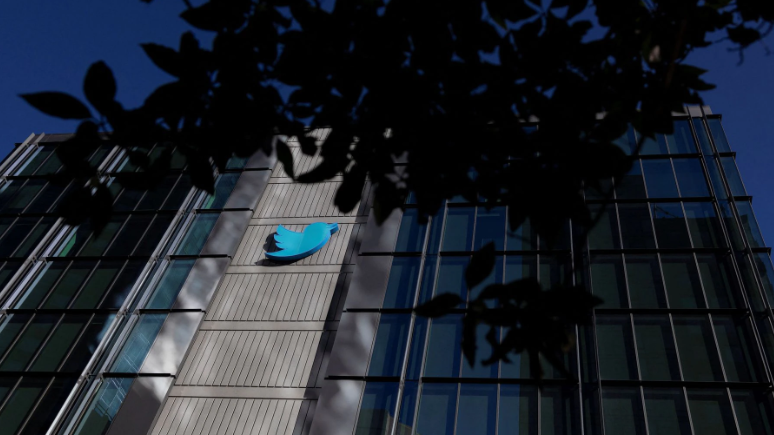 A coalition of civil rights activists on Monday were urging Twitter's advertisers to issue statements about pulling their ads off the social media platform after its owner Elon Musk lifted the ban on tweets by former U.S. President Donald Trump.

Trump's account, which Twitter had suspended after the U.S. Capitol riot on January 6, 2021, citing the risk of further incitement of violence, was reinstated over the weekend. Some 90 percent of Twitter's revenue comes from selling digital ads.

The groups in the Stop Toxic Twitter coalition complained that Musk had vowed to advertisers that Twitter would take a considered approach to reinstating banned accounts and convene a new content moderation council. No such council has been created as of Monday.

"It was a real breach," Angelo Carusone, president of Media Matters, a left-leaning media watchdog that is part of the coalition, said on Monday. He said Musk "was lying from the beginning."

"In less than three weeks Musk has gone back on every promise he made to civil-rights leaders and advertisers," said Jessica Gonzalez, co-chief executive of media and democracy group Free Press, which is also part of the Twitter coalition, in a press release.

Twitter, which lost much of its communications team when Musk slashed the staff shortly after taking over, did not immediately respond to request for comment.

This month, Musk complained that pressure from the activists had already caused a "massive drop in revenue."

Of Twitter's top 100 advertisers by total spending this year, 51 have paused ads according to private conversations with the coalition, public statements or spending data provided by ad measurement firm Pathmatics, Carusone said.

The coalition is asking brands that have not publicized their Twitter pause to issue public statements and help generate pressure on the other 49 advertisers that have taken no action, he said.

"You need to take a stand and draw the line," Carusone said. "It's important for big spenders to say they have stopped."

The coalition will consider naming the companies later this week if they have not issued a public statement about pausing ads, he added.

Musk tweeted Saturday that Twitter would reinstate the former president's account after a slim majority voted yes on Musk's poll about the issue.

Pathmatics data showed that the top 100 advertisers between November 10 to November 16 spent an estimated $23.6 million on Twitter, down from $24.2 million spent between October 16 to October 22 before Musk became Twitter's owner.