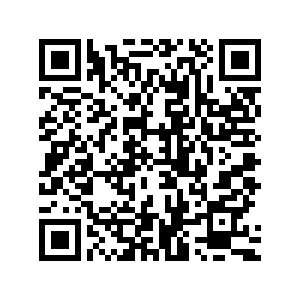 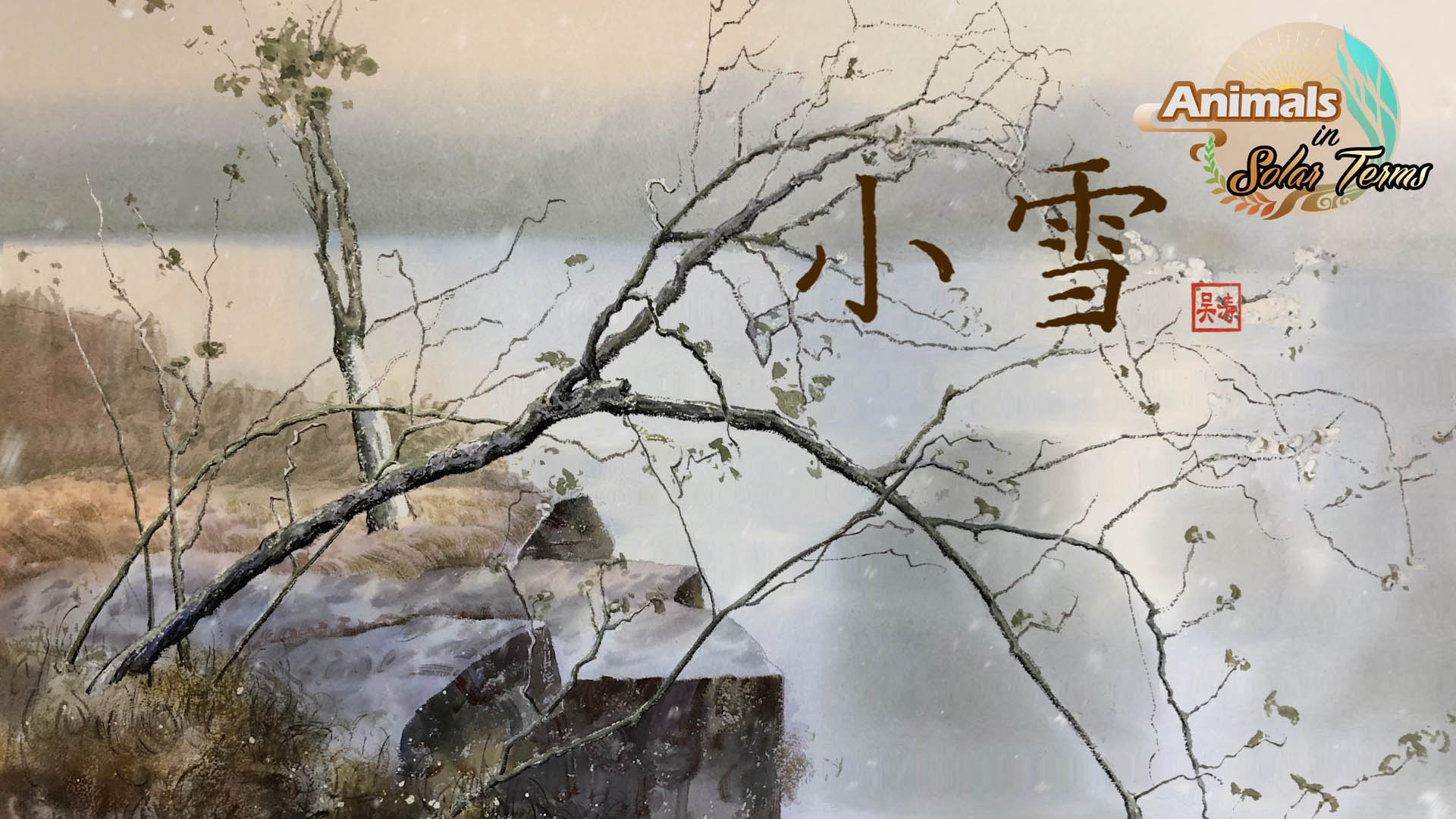 Xiaoxue, or Minor Snow in English, started on November 22. It is the 20th of the 24 solar terms in the Chinese lunar calendar, followed by a new round of temperature drops around China.

Many believe there will be a lot of snowfall during the Minor Snow because the name suggests the weather. In fact, the "snow" does not literally mean snowfall. Like the Chinese solar term "Yushui" or the "Rain Water", the term describes temperature and precipitation changes during the period. Therefore, "minor snow" means the northern hemisphere's temperature declines sharply with increased possibilities for rainfall and even snowfall. 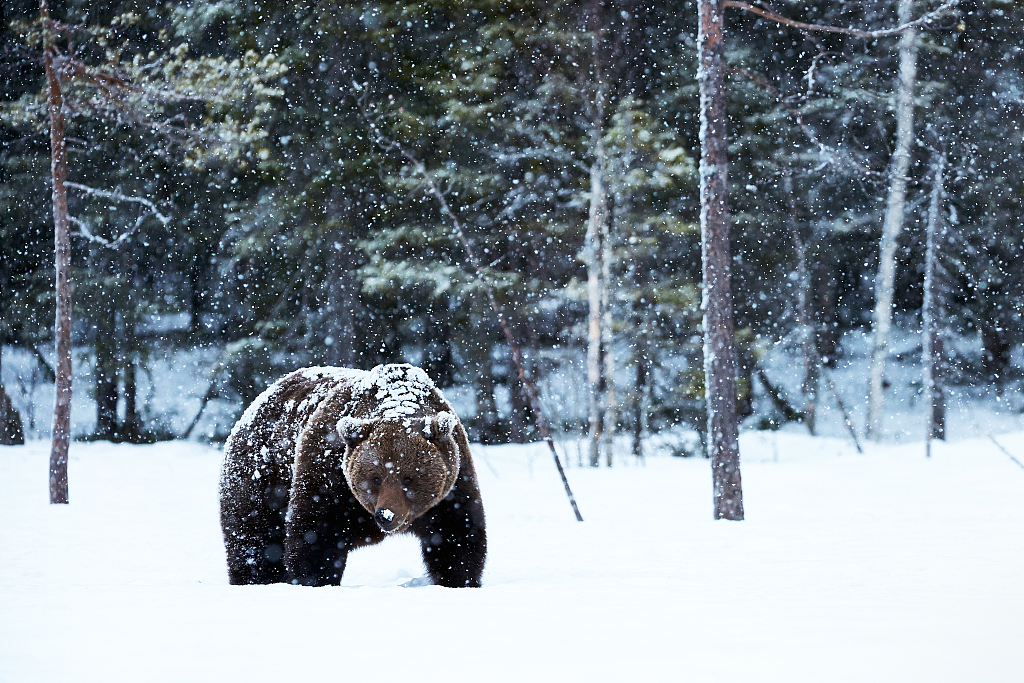 The representing animal is the bear. As the start of Xiaoxue means temperature will soon drop, bears that used to hunt during autumn are rarely seen as they have all hidden in the caves for hibernation. The coldness during Xiaoxue is also very important for agriculture, according to the ancient Chinese, as snow can kill pests and nourish the soil.

(Video provided by Zhongshan Broadcasting and Television Station. Artwork and inscription by Wu Tao, a member of China Artists Association)