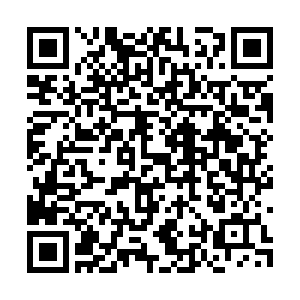 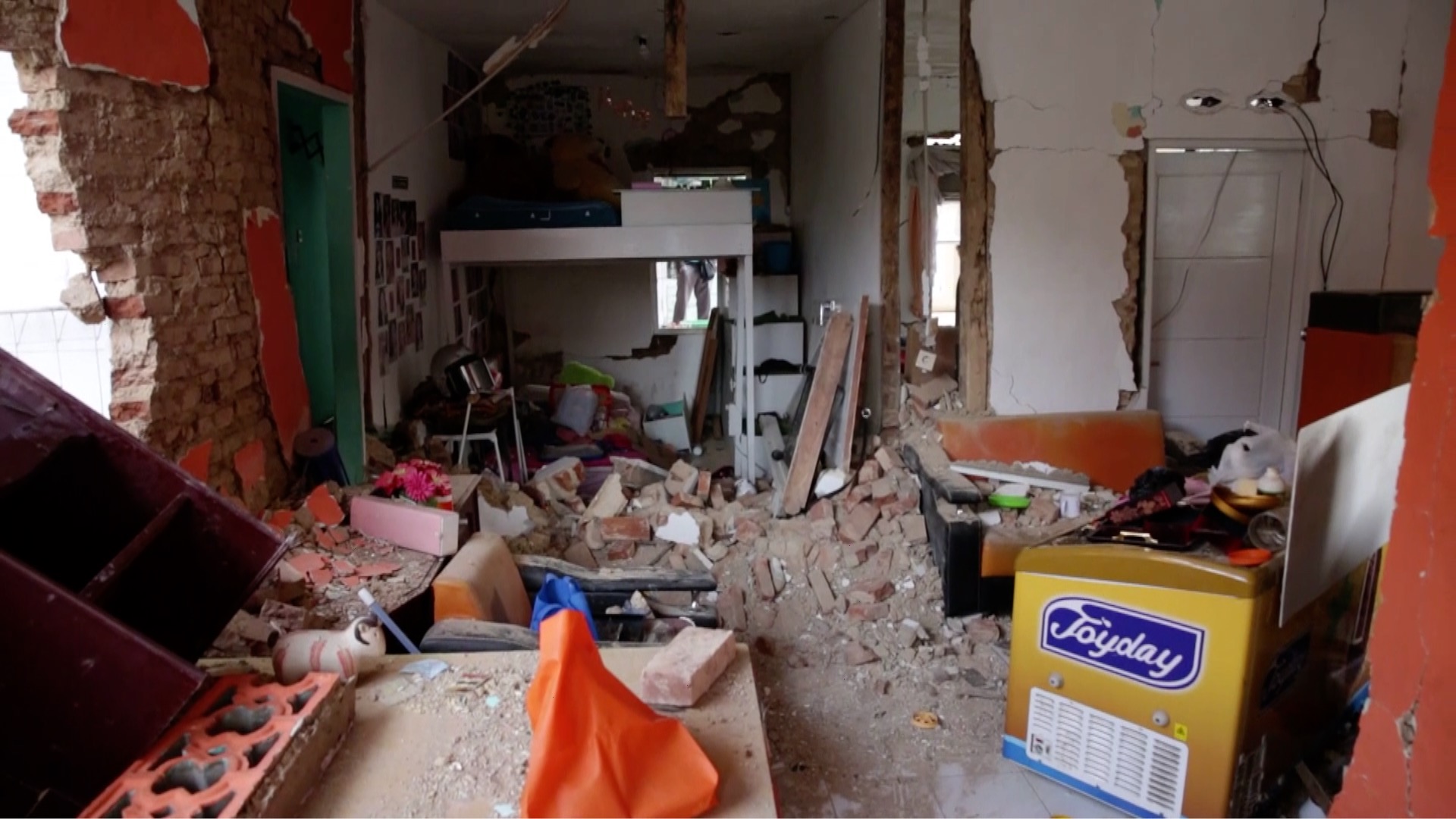 A magnitude-5.6 earthquake rocked Cianjur in Indonesia's West Java province on November 21, killing at least 162 people and injuring 700, with rescuers searching for survivors trapped under the rubble amid a series of aftershocks.

Many of the dead were public-school students who had finished their classes for the day and were taking extra lessons when the building collapsed, said West Java Governor Ridwan Kamil.

The earthquake toppled buildings and walls. Authorities said more than 2,000 houses were damaged and over 13,000 people displaced.