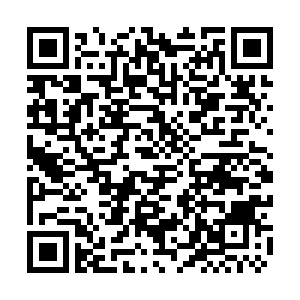 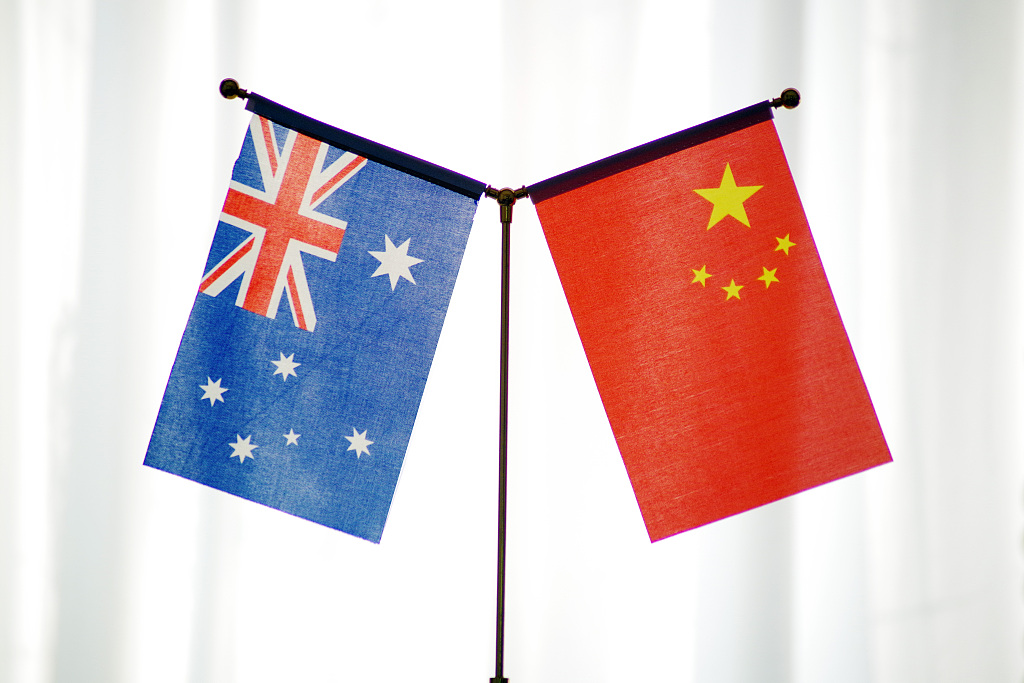 When Australia's then Prime Minister Gough Whitlam first travelled to China in December 1972 and met with then Premier Zhou Enlai, he is reputed to have asked his opinion of the French Revolution (in 1789). The premier is reputed to have said "It's too early to tell."

That comment, "It's too early to tell," could well be applied to evaluating the first 50 years of the formal diplomatic recognition of the People's Republic of China by Australia.

Delivering the opening address at the eighth National Congress of the Communist Party of China (CPC) in 1956, then CPC leader Mao Zedong said that "We must endeavor to establish normal diplomatic relations, on the basis of mutual respect for territorial sovereignty, equality and mutual benefit with all countries willing to live together with us in peace."

Those comments still ring true today. The few unsettled periods in the 50-year Australia-China relationship can be traced to times when those principles were not observed. In the past 50 years, there have been inevitable bumps on the road, and the most recent of these is now being put behind us with the 17th Group of 20 Summit in Bali. The recent meeting between Australian Prime Minister Anthony Albanese and President Xi Jinping on the sidelines of the summit has seen a welcome return and acknowledgement of those principles.

Whitlam's recognition of China in 1972 was consolidated by a series of excellent diplomatic appointments by Australia. The first ambassador was Stephen Fitzgerald, who remains one of Australia's foremost China experts. Among other skilled diplomats that advanced both Australian and Chinese mutual interests was Geoff Raby, who continues in this endeavor.

Combining a political and business career, the indefatigable Warwick Smith has forged a continuous diplomatic path, taking leadership roles in several iterations of high-level China engagement, including the Australia China Business Council.  The most recent of these was as chair of the National Foundation for Australia-China Relations.

A range of Australian politicians contributed to expanding the relationship. These included the far-sighted Paul Keating, who understood the inevitable conclusion that Australia had to place itself in Asia-Pacific and become part of it. Former Prime Minister Kevin Rudd continued in this tradition but it was former Minister for Trade and Investment Andrew Robb who arguably achieved one of the most significant advances after the diplomatic recognition.

He successfully concluded the years of negotiations around the China-Australia Free Trade Agreement (ChAFTA). It was almost 33 years to the day after the formal diplomatic recognition that the ChAFTA was signed, marking one of the significant peaks in the bilateral relationship. The agreement remains the bedrock of the relationship and one of the most fruitful of all the fruits of the diplomatic recognition. As relations stabilize, it will be the ChAFTA that again provides the framework of the trade relationship.

But 50 years of diplomatic recognition brought more than political and trade benefits. It is the cultural exchanges, the tourism, the people-to-people contacts that are just as important because they increase the cultural understanding of both countries. 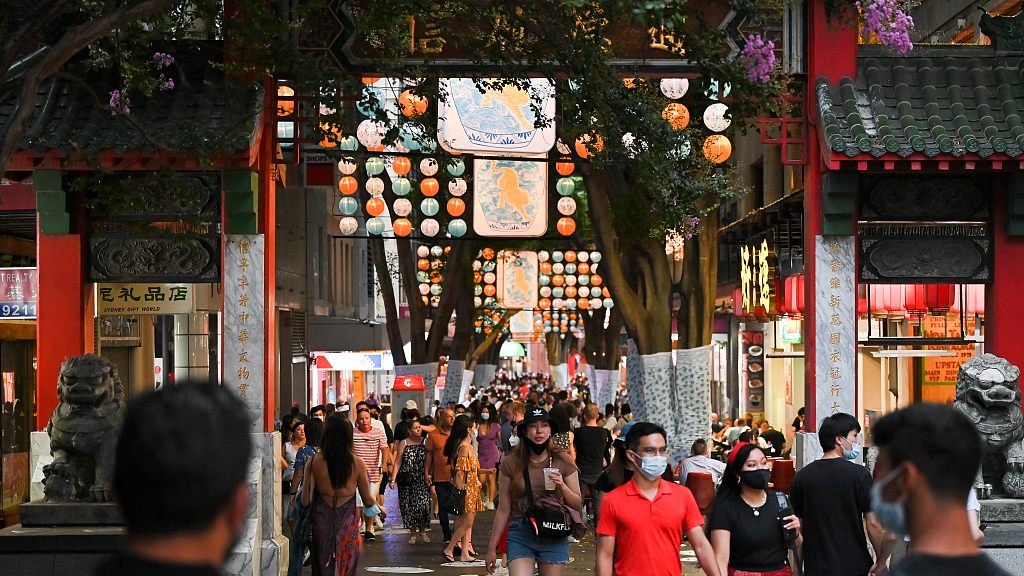 As Chair of the Confucius Institute Advisory board in my home city, I appreciate the important role it plays in improving knowledge and understanding of China. It is a role that could be usefully duplicated by an Australian equivalent in China.

The subsequent 50 years following diplomatic recognition have delivered a huge economic contribution through education, tourism, investment and, most importantly, as an export market for Australian commodities, which can be measured in hard economic numbers.

In many ways, China became the bedrock of Australia's economy, and with that grew the false idea that China was in some way heavily dependent in Australia for its prosperity. There is an undoubted complementarity, but this is not the same as dependence. This false narrative encouraged some to believe that Australia could vilify China with impunity. This recent misunderstanding represents the only stain on the otherwise mutually beneficial relationship that followed the diplomatic recognition.

The return to civil diplomacy practiced by Australian Foreign Minister Penny Wong and culminating in Prime Minister Albanese's meeting with President Xi, represents a stabilization of the formal diplomatic relationship in its 50th anniversary year. It's not too early to tell that this points the way to another 50 years or more of continued diplomatic relations between two great countries.