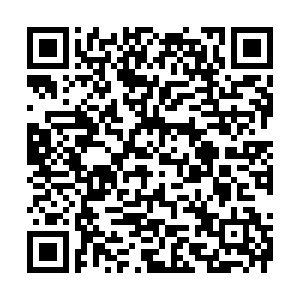 At least one person was killed and 31 were injured after an explosion ripped through police accommodation in Thailand's southern province of Narathiwat on Tuesday, said local police.

The compound was cordoned off to allow fire engines inside. A blaze triggered by the blast was put out in about 20 minutes, said local media.

No one has claimed responsibility for the attack so far.