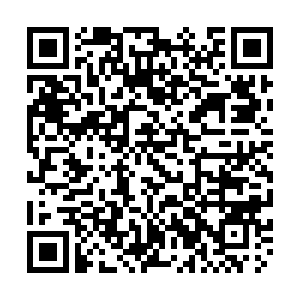 The China-South Asia Expo is an important platform for multilateral diplomacy, trade and economic cooperation and cultural and people-to-people exchanges between China and South Asian countries, Chinese Foreign Ministry spokesperson Zhao Lijian said at a regular press briefing on Tuesday.

Under the theme of "New Opportunities for New Development", this expo attracted representatives from 80 countries, regions and international organizations, Zhao said when introducing the outcomes of the expo.

Participants also include more than 30 Chinese government agencies and 64 Global Fortune 500 companies from both home and abroad, he added.

A series of side events were successfully held, including the third China-South Asia Cooperation Forum, the first China-Indian Ocean Region Forum on Development and Cooperation and the first Belt and Road Supply Chain Summit, he noted.

China's trade with South Asian countries nearly doubled compared with a decade ago and totaled $187.5 billion in 2021, up by over $50 billion than the pre-COVID number in 2019, Zhao said.

Trade between China and India in the first nine months this year reached $103.6 billion, up 14.6 percent year on year, Zhao said, adding that the China-Pakistan Economic Corridor, the Port City Colombo project and the Hambantota Port in Sri Lanka, and other connectivity cooperation projects are all making steady progress.

China stands ready to work with South Asian countries to advance high-quality Belt and Road cooperation and implementation of the Global Development Initiative and the Global Security Initiative, and achieve common development and progress with all countries in South Asia, Zhao said.

The sixth China-South Asia Expo was held in Kunming City, Yunnan in an online-plus-offline format from November 19 to 22.