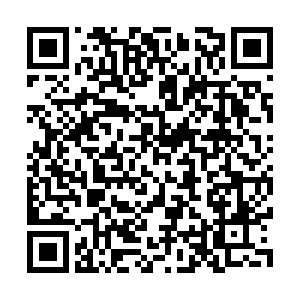 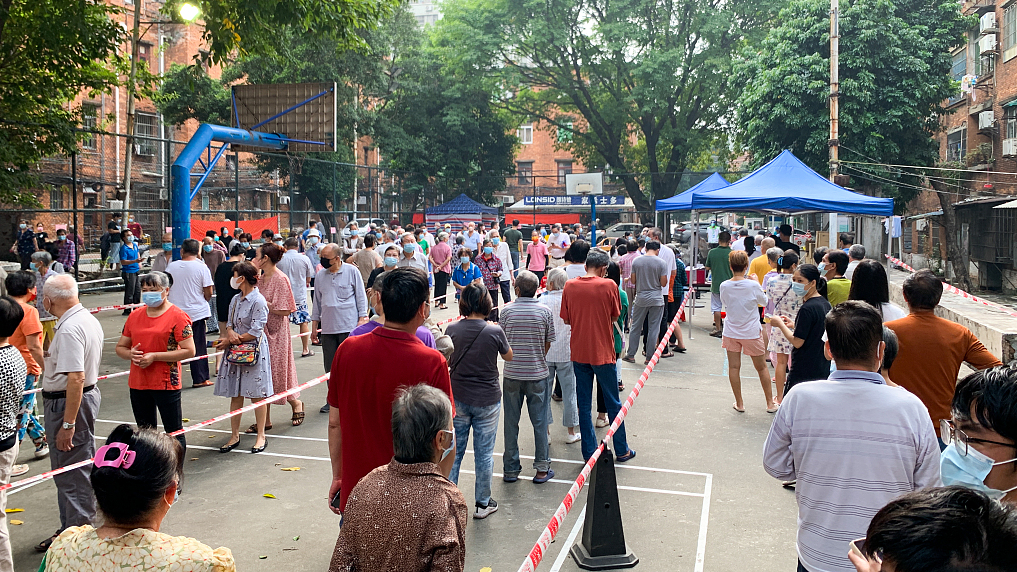 China will faithfully implement its optimized COVID-19 response measures for epidemic prevention and control and make all-out efforts to deal with the current surge in COVID-19 cases, according to a press conference held by the country's Joint Prevention and Control Mechanism of the State Council on Tuesday.

The number of new infections continues to increase. A total of 253,000 cases of infection nationwide have been reported since November 1, with an average of 22,200 cases reported every day in the past week, double the number in the previous week, according to Hu Xiang, an official from the Centers for Disease Control and Prevention.

Epidemic prevention and control is severe and complicated in cities like Guangzhou City in south China's Guangdong Province and the southwestern Chongqing Municipality, Hu said.

The highly transmissible Omicron variant has increased the difficulty of identification, tracking and management of early infected patients, Hu added.

In principle, medical institutions' departments such as fever clinics, emergency rooms, dialysis rooms and operating rooms shouldn't be closed unless necessary in places where the epidemic occurred, said Guo Yanhong, director of the medical emergency department of the National Health Commission.

China recently has deployed local governments to implement the 20 new measures, which were announced on November 11, to optimize epidemic control, according to Hu.

The country has also cracked down on several arbitrary actions, such as school and classroom closures, production suspension, traffic interruption and lockdown control without permission.