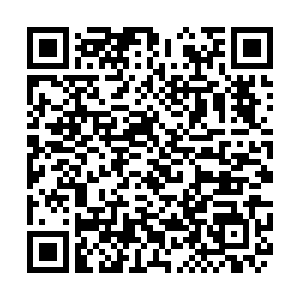 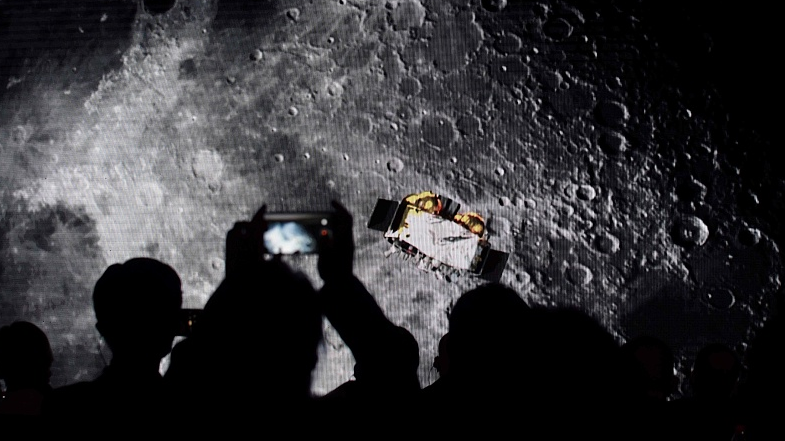 Visitors take photos of a video on a screen about China's moon probe Chang'e-5 in Beijing, January 18, 2021. /CFP

Visitors take photos of a video on a screen about China's moon probe Chang'e-5 in Beijing, January 18, 2021. /CFP

Chinese space scientists and engineers published 10 science and technology challenges in the field of astronautics for 2022 at the ongoing China Space Conference held in Haikou, capital city of the southern island province of Hainan.

This list of challenges includes power acquisition from cosmic dynamics, the search for habitable exoplanets and signs of life, key technologies for a shuttle-like space transport system, the monitoring of and defense against near-Earth asteroids, and development of artificial light synthetic materials for extraterrestrial subsistence.

Wang Wei, director of the Research and Development Department under the China Aerospace Science and Technology Corporation, announced the list via a video at the four-day conference that kicked off on Monday.

"Driven by new energy, new material and digital intelligence, a new round of tech revolution is stepping up the drive in the global space landscape," said Wang.

The list will "play a positive, supporting role to China's research in basic science and the country's advances in engineering projects," Wang added.