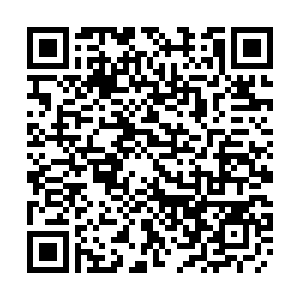 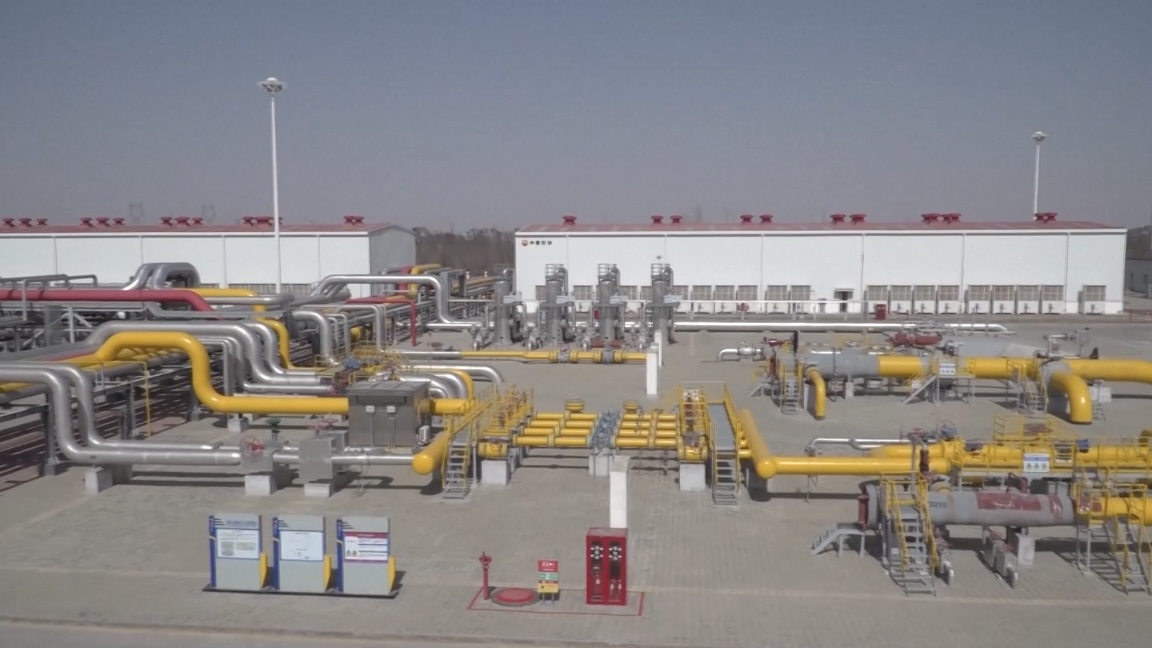 China's largest natural gas storage facility in the west of the country has increased its supplies to consumers and businesses ahead of the winter season. Hutubi gas storage, with 10.7 billion cubic meters of total storage, provides gas for heating in areas of the Xinjiang Uygur Autonomous Region and along the West-East Gas Pipeline as far away as Beijing in the north and Shanghai in the east.