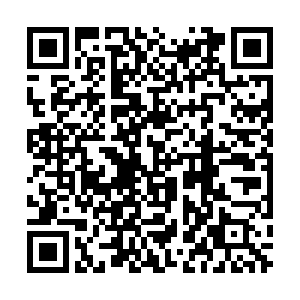 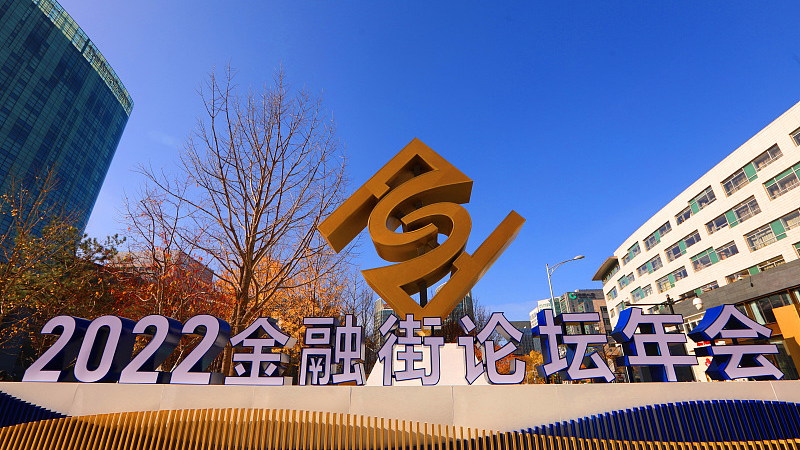 Editor's note：Matteo Giovannini is a finance professional at the Industrial and Commercial Bank of China in Beijing and a member of the China Task Force at the Italian Ministry of Economic Development. The article reflects the author's views, and not necessarily those of CGTN.

Over five decades since the historic decision of former U.S. President Nixon to suspend the convertibility of the dollar into gold, which changed unilaterally the global monetary system, today's world still relies on the U.S. dollar as the dominant reserve currency and as a widely accepted legal tender in international debt and global trade.

The ongoing transformation of the world order from globalization to regionalization, characterized by the transition from a unipolar to a multipolar currency system, has seen the emergence of new currencies as alternative to the dominance of the U.S. dollar.

In this context, the Chinese yuan is gradually demonstrating to be recognized not only as the most preferred non-Western currency for the developing world but also as a leading force of a future global monetary order that is set to be less dependent on a single currency.

On November 21, the Annual Conference of Financial Street Forum 2022 opened in Beijing. The theme for the event of this year, "Forge ahead toward a shared future: Economic Development and Financial Cooperation Amid Changes," underlines the aspiration for achieving a higher level of cooperation in a world that is more and more financially interconnected.

Considering that the report of the recently concluded 20th National Congress of Communist Party of China (CPC) stressed the importance of promoting the internationalization of the Chinese yuan in an orderly manner, it is not difficult to predict that a large part of the discussions among bankers and regulators at the Financial Street Forum will center around strategies to ensure a steady progress of China's currency on the international markets.

In October 2016, the yuan's inclusion in the International Monetary Fund's basket of currencies that constitute the Special Drawing Rights (SDR) marked a crucial milestone in the process of integration of the Chinese economy into the global financial system. That event, in addition to the launch of the Belt and Road Initiative (BRI) in the autumn of 2013, was pivotal in adding impetus to the internationalization of the yuan making it a global currency in terms of trade, investment and reserve asset.

In May the IMF has validated the growing standing of China's legal tender as an international reserve currency by increasing the yuan's weighting in the SDR from 10.92 percent to 12.28 percent. 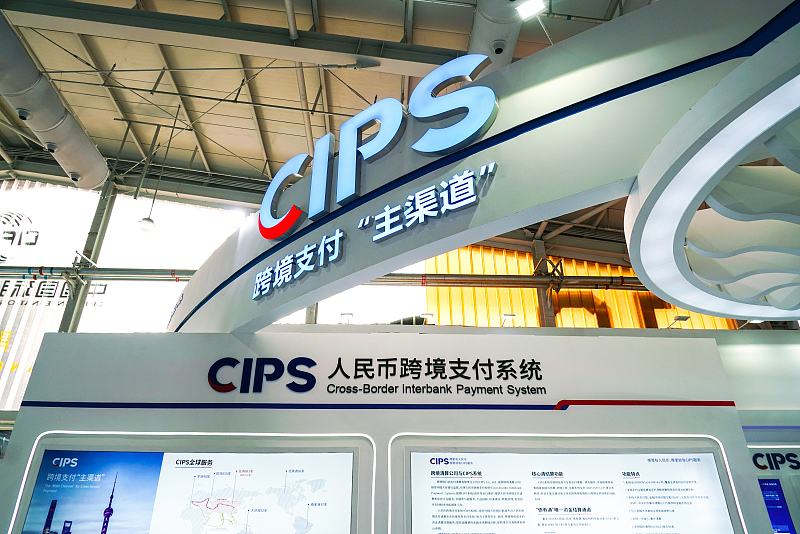 Over the years, the Chinese government has taken important steps to elevate the status of its currency beyond its domestic borders. By the end of 2021, the People's Bank of China (PBOC) had signed bilateral local currency swap agreements with 22 central banks or monetary authorities along the BRI, including with the European Union, and had set up yuan clearing arrangements in eight countries.

While the establishment of a yuan clearing business in major financial centers such as Singapore, London, Paris, and Luxembourg can be considered as an ordinary step, the recent agreements with countries like Kazakhstan, Pakistan and Argentina are even more significant from a BRI point of view. This is because such deals add momentum to bilateral economic and trade cooperation and stimulate the adoption of yuan in cross-border payments while avoiding to use a third-party currency.

Digital innovation has the potential to benefit the entire financial system reducing transaction costs, increasing the level of competition, and broadening access to a higher number of participants. In this regard, China is today a forerunner in the development of sovereign digital currency, known locally as the e-CNY. In this sense, by teaming up with other central banking institutions China can explore how digital money can facilitate a direct link between national payment systems.

The establishment of an initiative nicknamed m-CBDC Bridge, a project strongly supported by the Bank for International Settlements, represents evidence of an effort to develop a distributed ledger technology able to channel the international expansion of the digital yuan into real time cross-border transactions.

The process of yuan internationalization can only gain ground through a stronger synergy between e-CNY and the Cross-border Interbank Payment System (CIPS), a clearing and settlement service for cross-border RMB payments similar to the SWIFT system and run by the PBOC.

At a time when e-CNY pilots are penetrating through all levels of Chinese society and when countries are realizing the tangible risks of being overdependent on the dollar-centered SWIFT system, China's authorities might be interested to explore a higher degree of interoperable connection between e-CNY and CIPS. This move would on the one hand streamline international payments in e-CNY and, on the other hand, increase the participation of foreign financial institutions into China's CIPS system.

While the yuan's internationalization appears to be an irreversible process, some challenges still require to be addressed. In order for Chinese alternative payments systems such as e-CNY and CIPS to gain traction, the yuan must become a trustable medium of exchange and store of value.

The extension of digital currency programmability to limit e-CNY usage to specific purposes could serve as a crucial step for a future opening-up of capital account, leading to economic liberalization and to an increased level of acceptance of the yuan on global markets.

As far as China's economic influence continues to grow at global level and as far as the country's reform and opening-up agenda deepens, there is no doubt that in future the yuan will gain a considerable market share. As a direct result, Chinese yuan will become a prominent currency on the international stage.